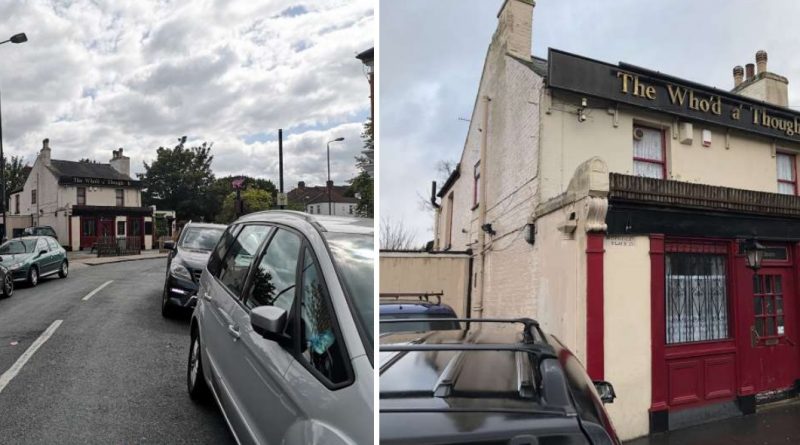 Plans are in to part demolish and build new homes beside Plumstead pub Who’d ‘a’ thought it.

The owner initially sought ‘Demolition of existing public house and erection of a three-storey building to provide 9 residential flats and 4 commercial units at
ground floor level’ which was deemed unacceptable by Greenwich Council planners.

That has morphed into five homes either side of the pub building, with certain pub extensions demolished.

The pub dates from around 1845 with extensions around 1880 and then from 1960s either side of the main structure.

According to the application’s heritage statement, it wasn’t originally built as a pub but a beerhouse:

“It is noted that it was not a public house. Beerhouses were smaller and far less elaborate establishments, often no more than a single room or two with a basic frontage, often the front room of the owner’s house.

Following changes to licensing laws in 1830, there was a rise of beerhouses which had more restrictive licences for instance beer could be sold, but only pubs could sell spirits”.

A bit of history repeating given the rise of micropubs in recent years. 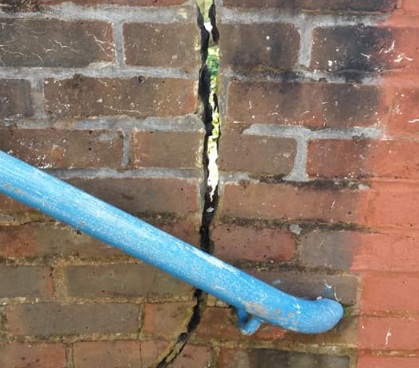 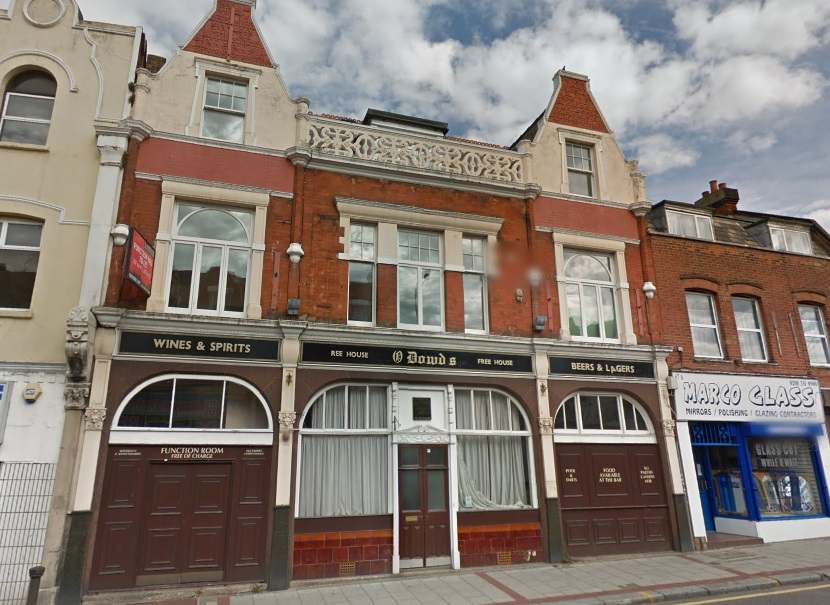 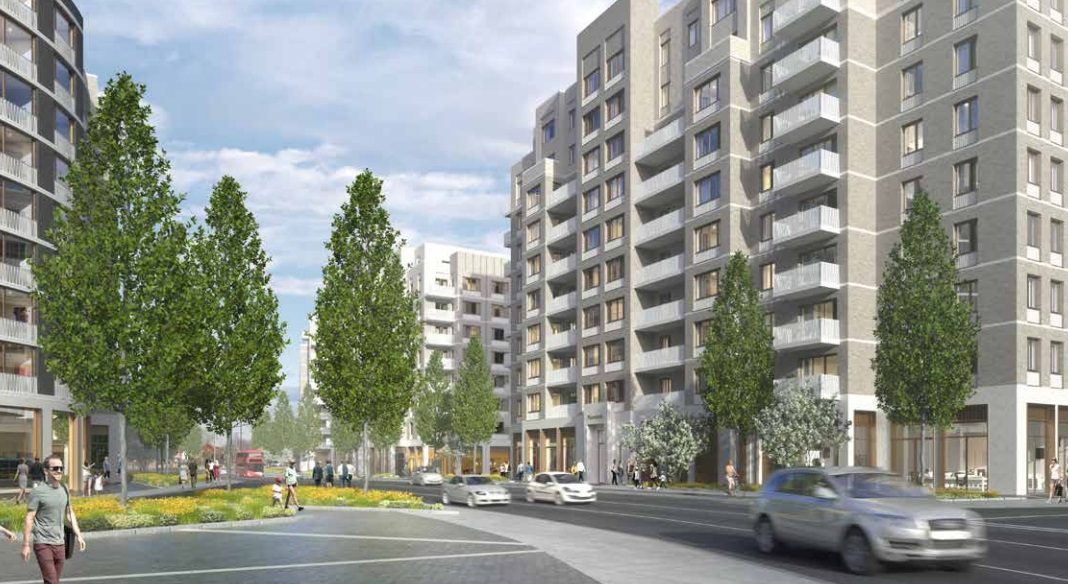