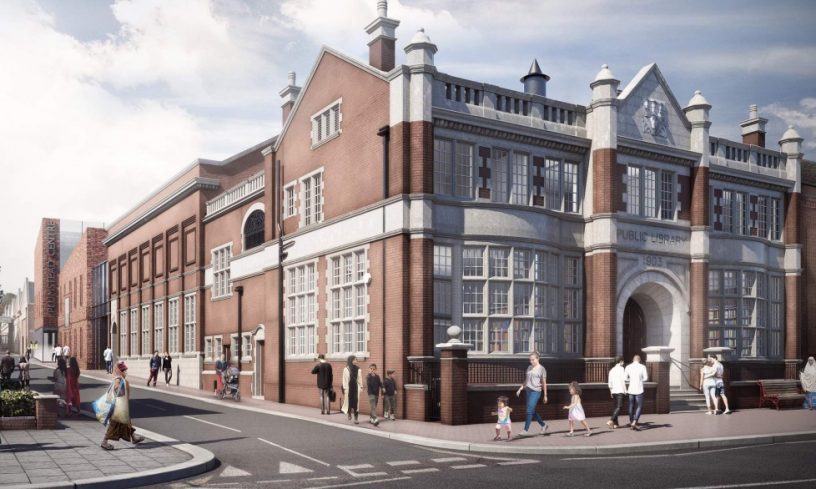 Plumstead’s rebuilt library and leisure centre is to open soon on 10th February.

Greenwich Council put up a news story yesterday on the opening but operators Greenwich Leisure Limited (trading as Better) really don’t help themselves with giving information – and seeing how other local centres such as Woolwich are struggling it’s a bit mystifying. 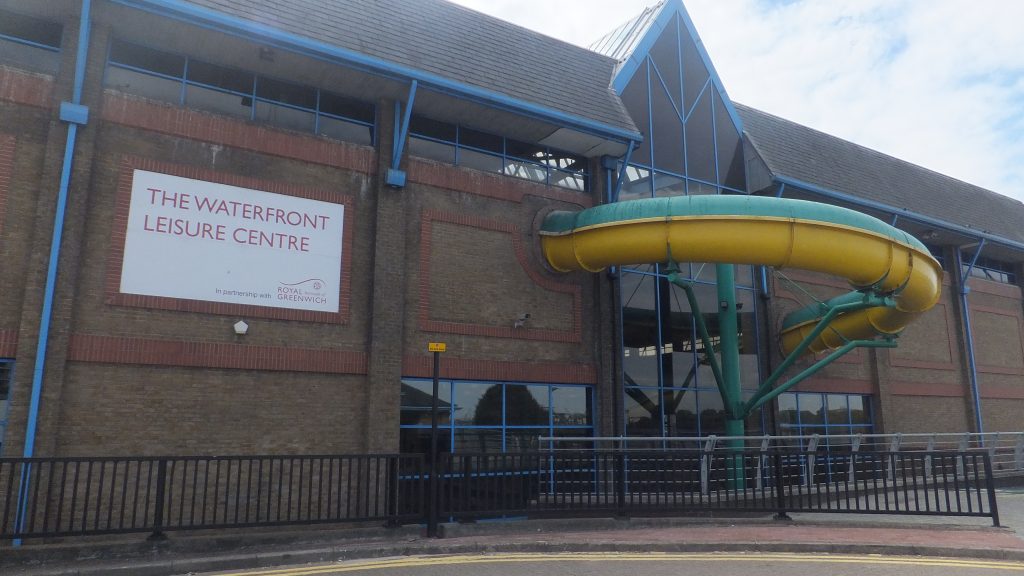 It’ll cost £27.95 a month for membership of the gym and classes until 2021 when it rises to Better’s standard rate of £34.95. That’s just for Plumstead. If you want all leisure centres in Greenwich (including swimming) it’s £50.95 a month.

To find that wasn’t the simplest process. When clicking the council’s news page link for early bird memberships there is no pricing or early bird information on the page directed to. Most gyms put this front and centre – and given the growth of low cost gyms pricing is essential. Marketing for Better could be improved. 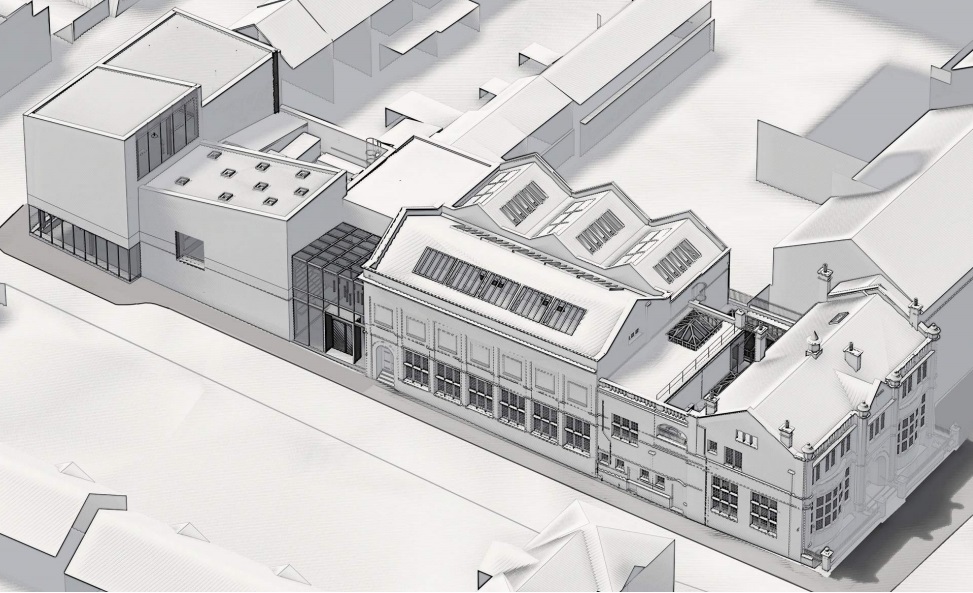 You need to scroll all the way down and click a small link to find out prices.

Is it too expensive? 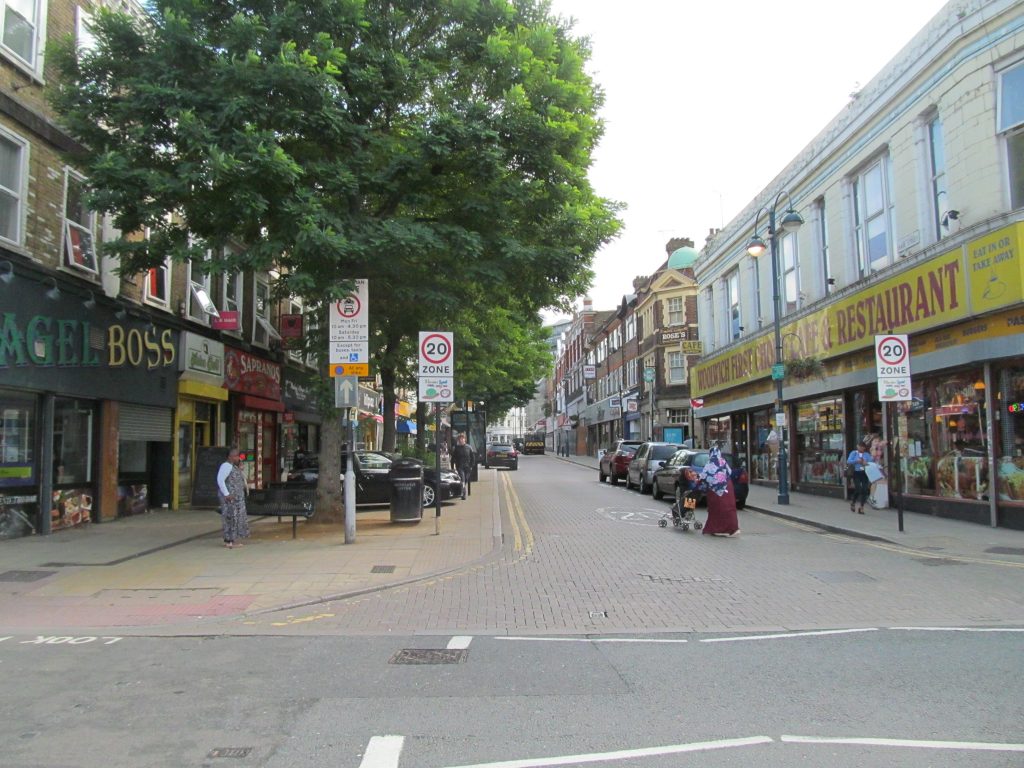 Greenwich Leisure Limited have blamed sharp falls in membership at Woolwich Waterfront (down 20 per cent the past year) and Greenwich (down 17 per cent over two years) as being in part due to low-cost competition. They state Plumstead lacks similar in the vicinity. True for now, but will people travel to save money? The library and leisure centre are not in areas of high footfall and some way from shops on Plumstead High Street.

The new building looks fantastic and benefits from refurbishment at the front and a new extension to the rear. A late listing of the building helped save it. 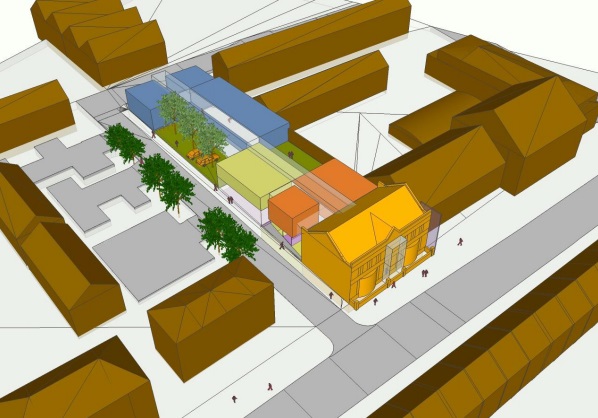 Early plans to pierce through frontage were scrapped after building listed

I remember going there when the borough museum was upstairs and have a big fondness for the place.

It wasn’t plain sailing getting to completion. Costs increased 48 per cent to £16.6 million. Unlike boroughs such as Bexley which often seek external funding to help renew buildings including their Carnegie building in Erith, Greenwich Council sold land and local assets such as the Kinara building to fund the scheme without any successful external funding applications. 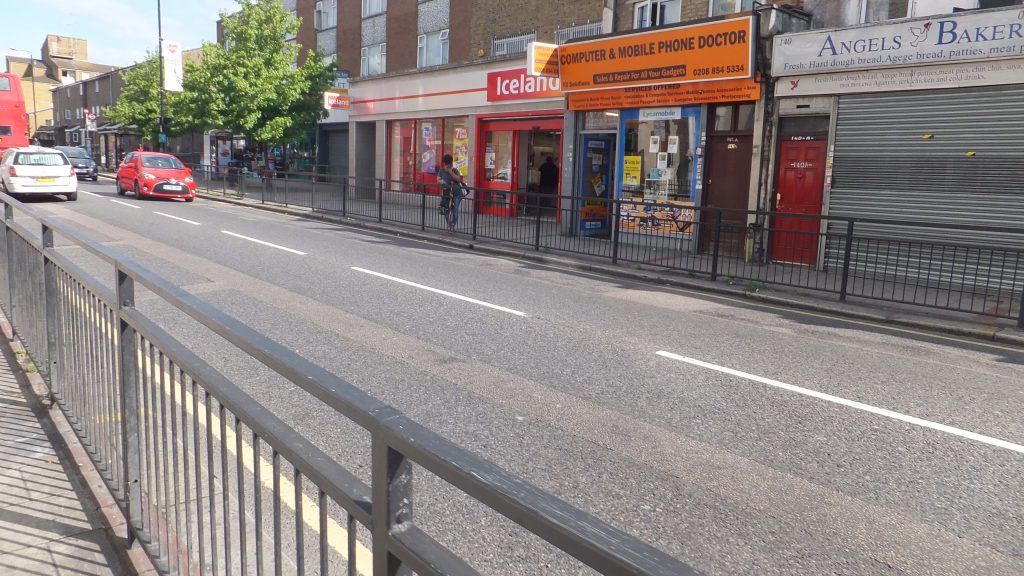 Cleaning to be cut back if plans approved

Whilst building the new centre other cost pressures have arisen. The authority yesterday postponed a decision on closing a nearby children’s adventure centre in Plumstead alongside cutting cleaning teams around the High Street. The timing would have been extremely awkward.

Anyway, expect a PR blitz on the new centre while those cuts are on the backburner – for now at least. 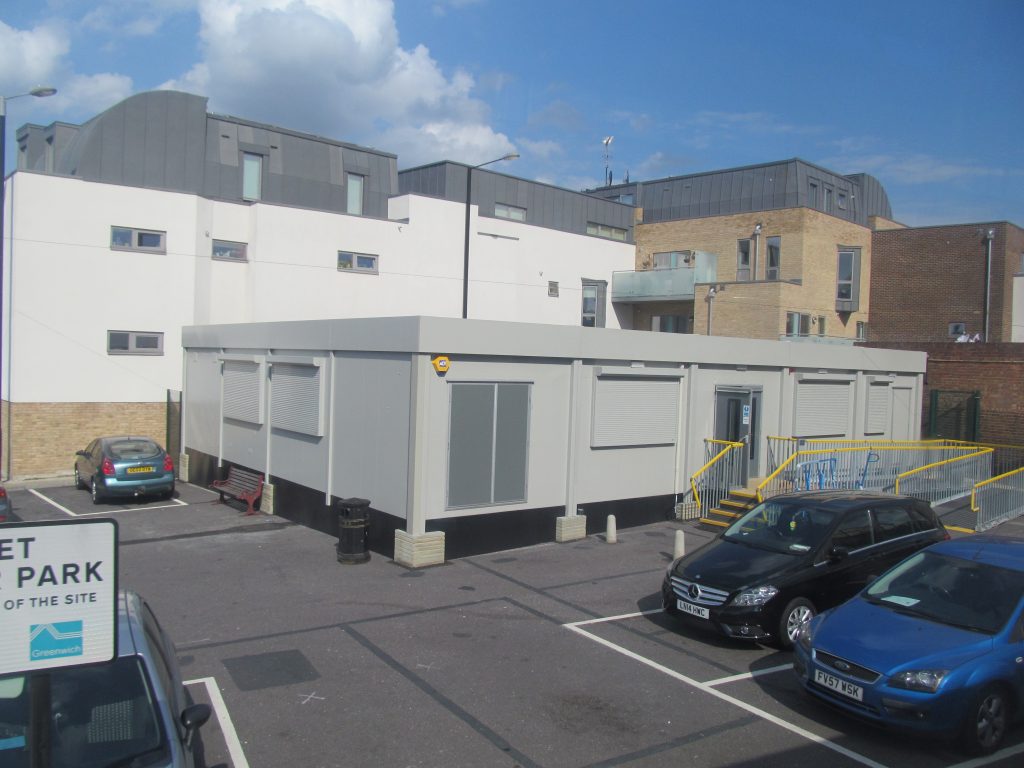 How many members the gym attracts will be key and Better must be praying no low cost operator opens either in Plumstead or nearby areas such as Abbey Wood.

Abbey Wood and Thamesmead around Harrow Manorway lack many low cost gyms – though renders for new builds give an indicative view of what could be coming with “gym” on new commercial space. A placeholder, but hardly an outlandish one.

The current Plumstead temporary library located on Abery Street car park in the middle of the High Street will close at the end of the working day on Friday 7th February.