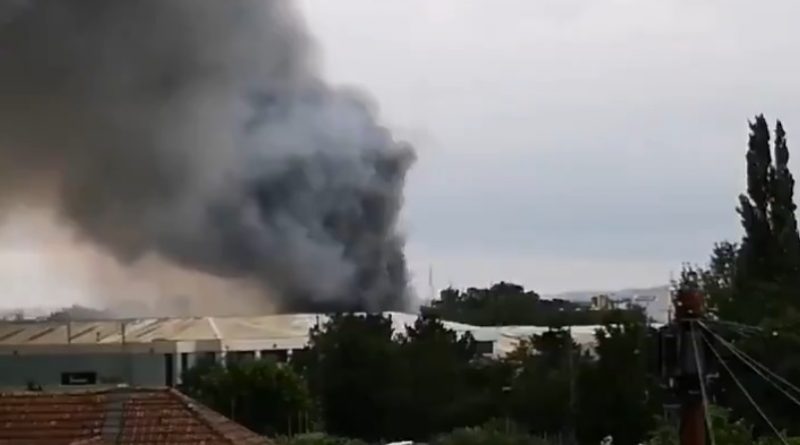 A large blaze is burning at warehouse units on Viking Way in Erith.

There are now around 15 fire appliances and 100 firefighters on scene according to the London Fire Brigade, an increase since this was posted an hour ago:

Ten fire engines and around 70 firefighters are at the scene of a fire at a range of warehouses and business units on Viking Way in #Bexley. Our Control office has taken 20 calls about the fire. More information to follow. pic.twitter.com/pB1ImfJpjw

According to their website: “The Brigade was called at 1815. Fire crews from Erith, Bexley, Plumstead, East Greenwich, Sidcup and other surrounding fire stations are at the scene.”

The fire appears to be in a building housing UK Fine Foods and Ollecco – with the UK Fine Food side seeing most if not all the fire.

The fire comes almost exactly a year after another large fire just over the road. 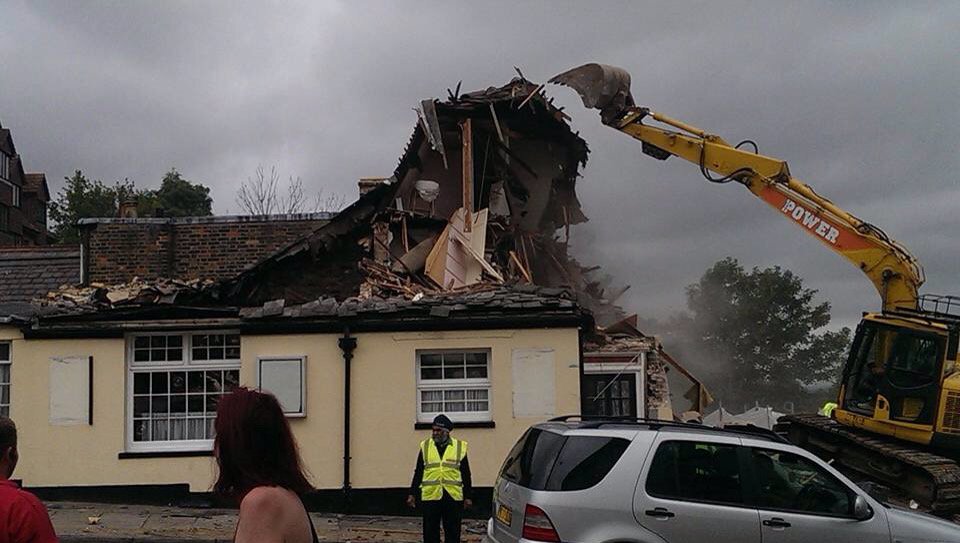 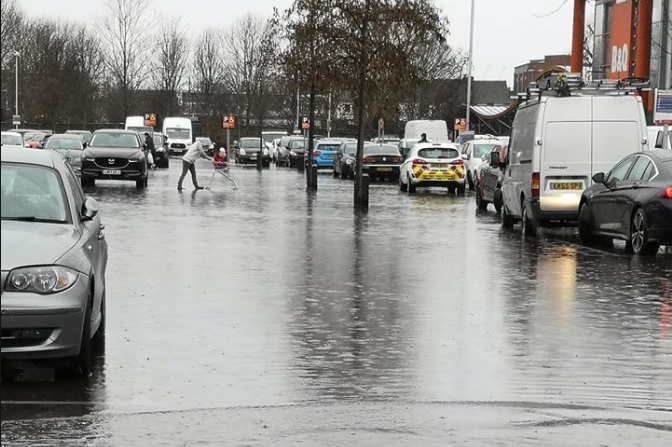 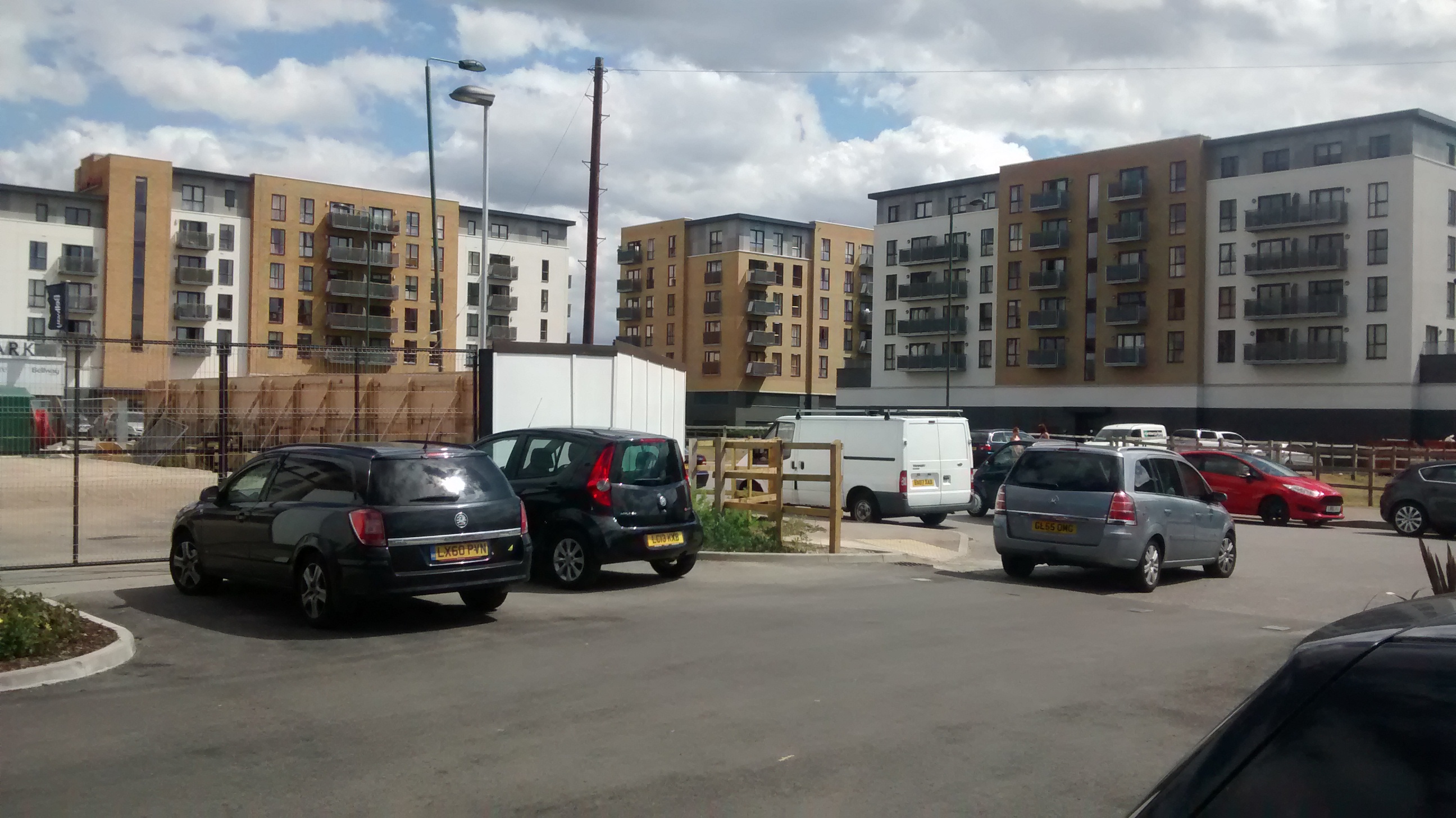 Lidl submit plan for ANOTHER store in Bexley Borough. 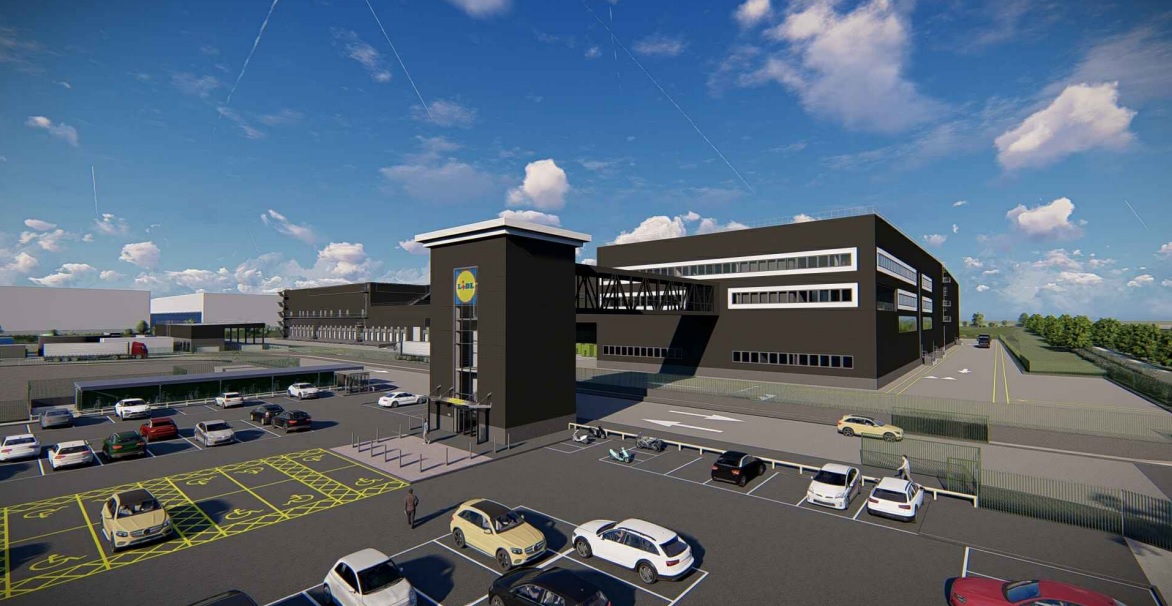 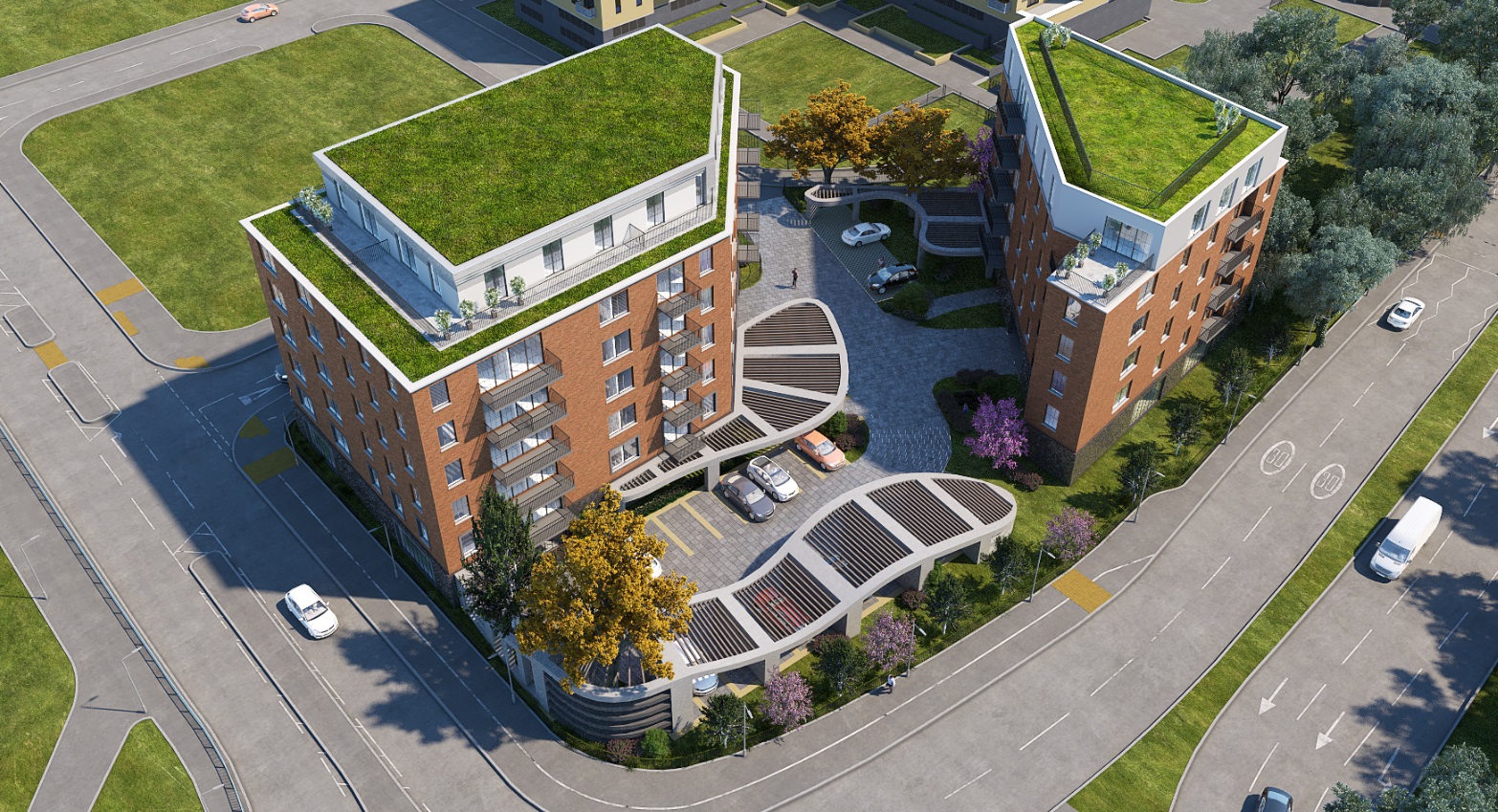 New block of flats in Belvedere approved near Lidl and Travelodge