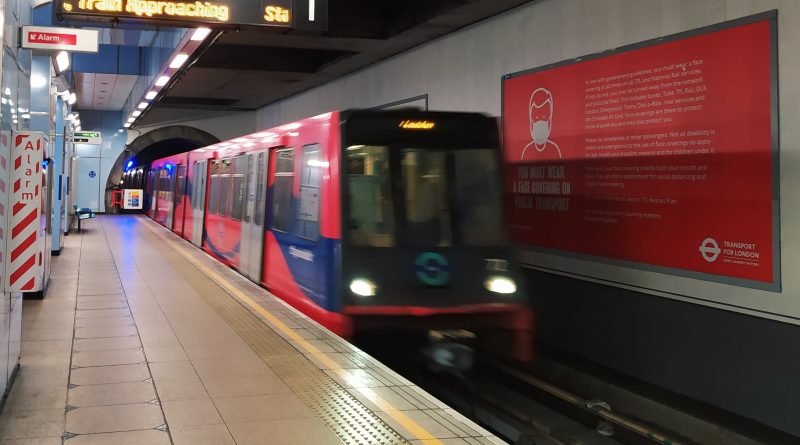 A funding deal between Transport for London and the Department for Transport has been extended for 10 days after the latest deadline fell today.

The short extension either means a future deal is mostly wrapped up, or the short term lack of clarity and planning will simply continue. What shall we bet on?

This being the DfT, a short term extension providing no certainty for the mid to long term is a real possibility. You need look no further than the seemingly never-ending extensions to Southeastern rail since 2014 from the DfT which halted much in the way of long term planning and service improvements.

Many groups and politicians in London have implored the need for a long-term deal in the interests of stability for passengers, staff and business.

Back in March TfL head Andy Byford stated he wanted to see a 12-month deal” from the Government but accepted “it will be a shorter deal than that”.

“We can’t carry on with these hand to mouth deals. We must move on to a more secure financial footing. I’ve implored Government to see us as part of the solution. There is a real benefit in investing in transport to get London’s economy moving again.”

The London Chamber of Commerce stated back in March when the last short term deal was announced: “It’s already clear that another deal would be needed beyond the mid-May funding deadline, as TfL’s revenue will still be significantly impacted by loss of commuters and tourists, likely into late 2021.

“It’s therefore disappointing that the offer doesn’t extend further at this stage.”

Both will be disappointed today.

TfL has been hit harder than many major cities across the world as central Government decided operating funding should predominantly be derived through fares rather than government assistance, or other measures common in parts of the world such as associated rental income from homes or commercial space. Thus when passenger numbers fell in a pandemic, London’s transport system was on the hook to a far greater extent than Paris, New York, Madrid, Hong Kong and many others which have a greater balance of income sources.

Whether a wide-reaching deal can now be made in 10 days remains to be seen. 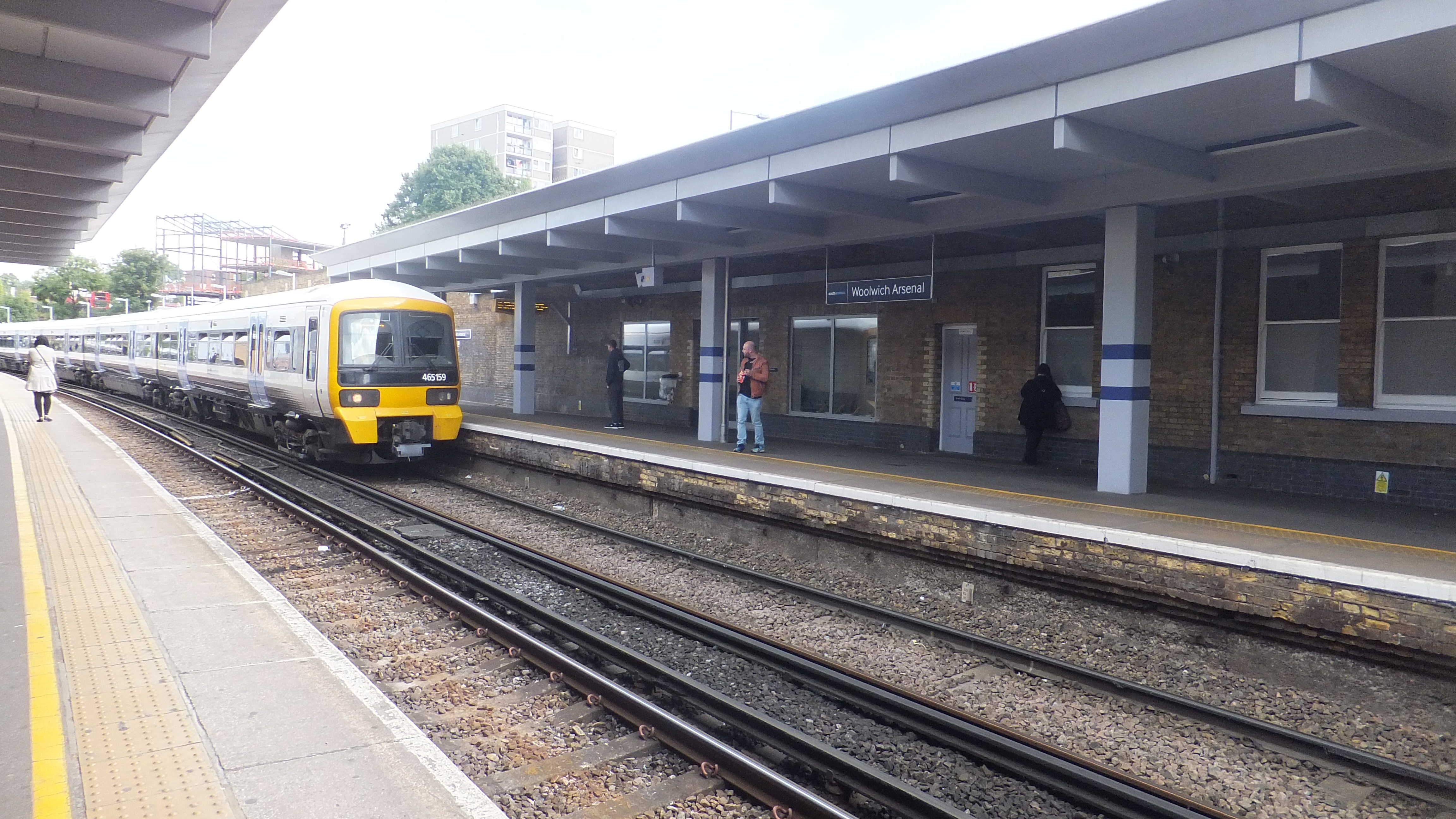