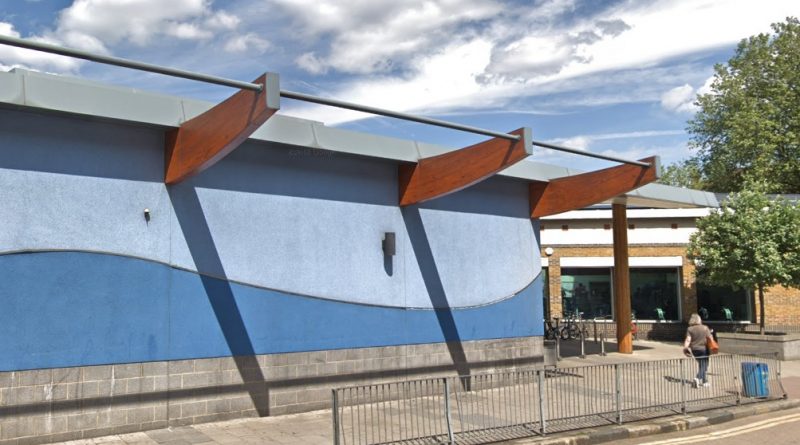 A petition has been launched due to uncertainty over whether a swimming pool in Wavelengths leisure centre will reopen.

The centre contains two pools. The fitness pool is due to reopen after upgrade work costing £300,000, but the fate of the leisure pool is unknown.

While leisure centres are struggling nationwide, this leisure centre has the advantage of being located in the midst of a huge number of new homes either being built or due to commence soon with resulting income to Lewisham Council, let alone additional demand for the pool.

The range of developments within a mile imcludes:

That’s 4,250 homes within a short walk. There’s further substantial plots slightly further away such as Deptford Landings, which will see 1,132 homes. That’s 900 metres away.

£5.8 million of CIL payments were received in 2019-20, significantly higher than that received last year. The CIL balance is £11.5 million and this is a direct consequence of the number of new homes completed and payments being
triggered when sites commence development. The Council is now allocating 25% of CIL funds to Neighbourhood CIL projects.

With so many homes, £700,000 doesn’t seem a particularly onerous amount to find to repair the pool which is a key local asset and community facility. 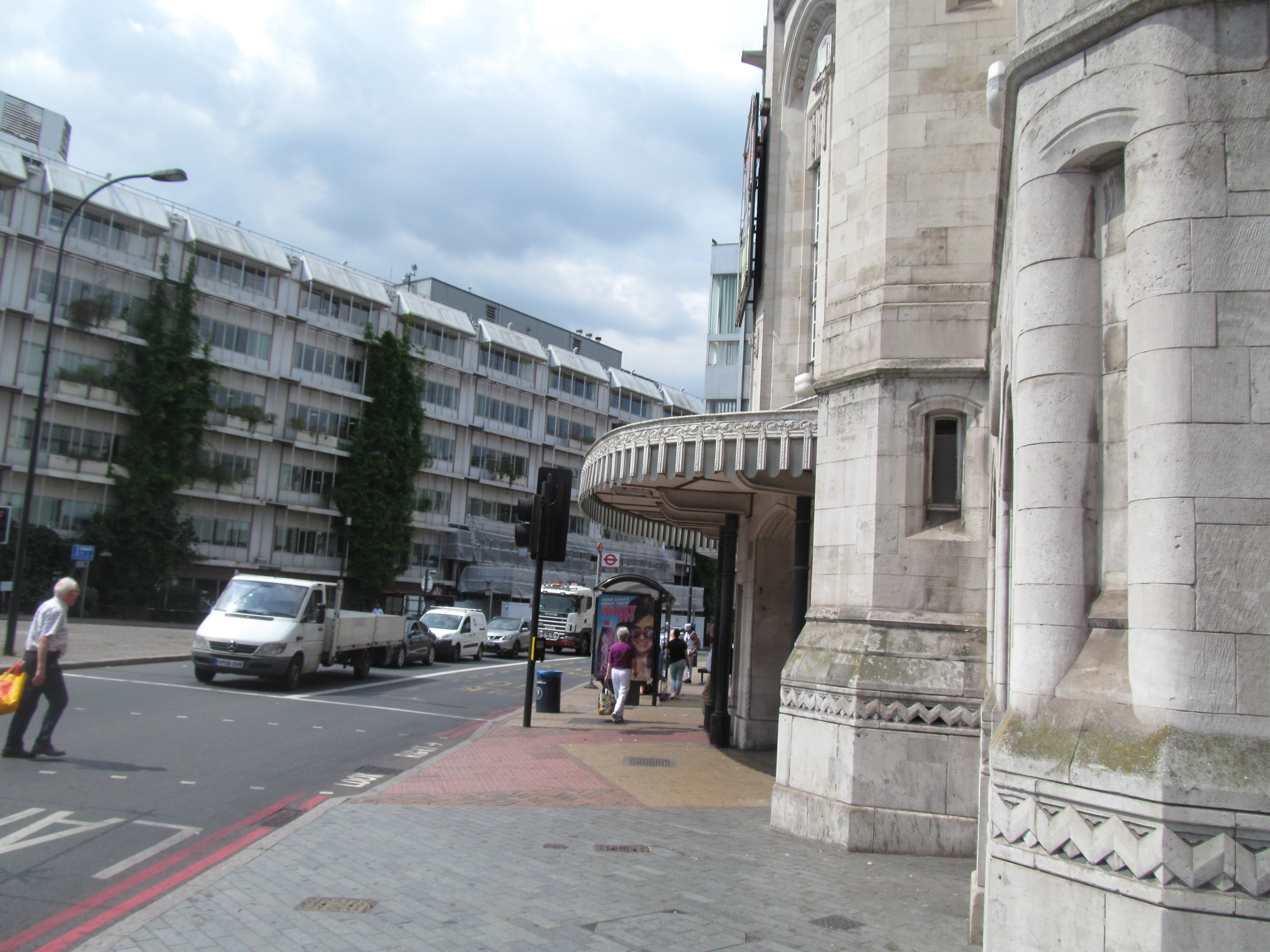 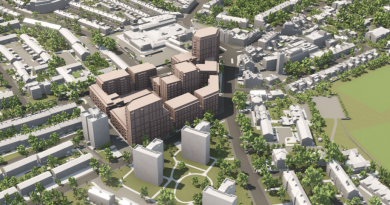 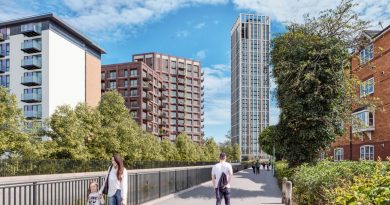 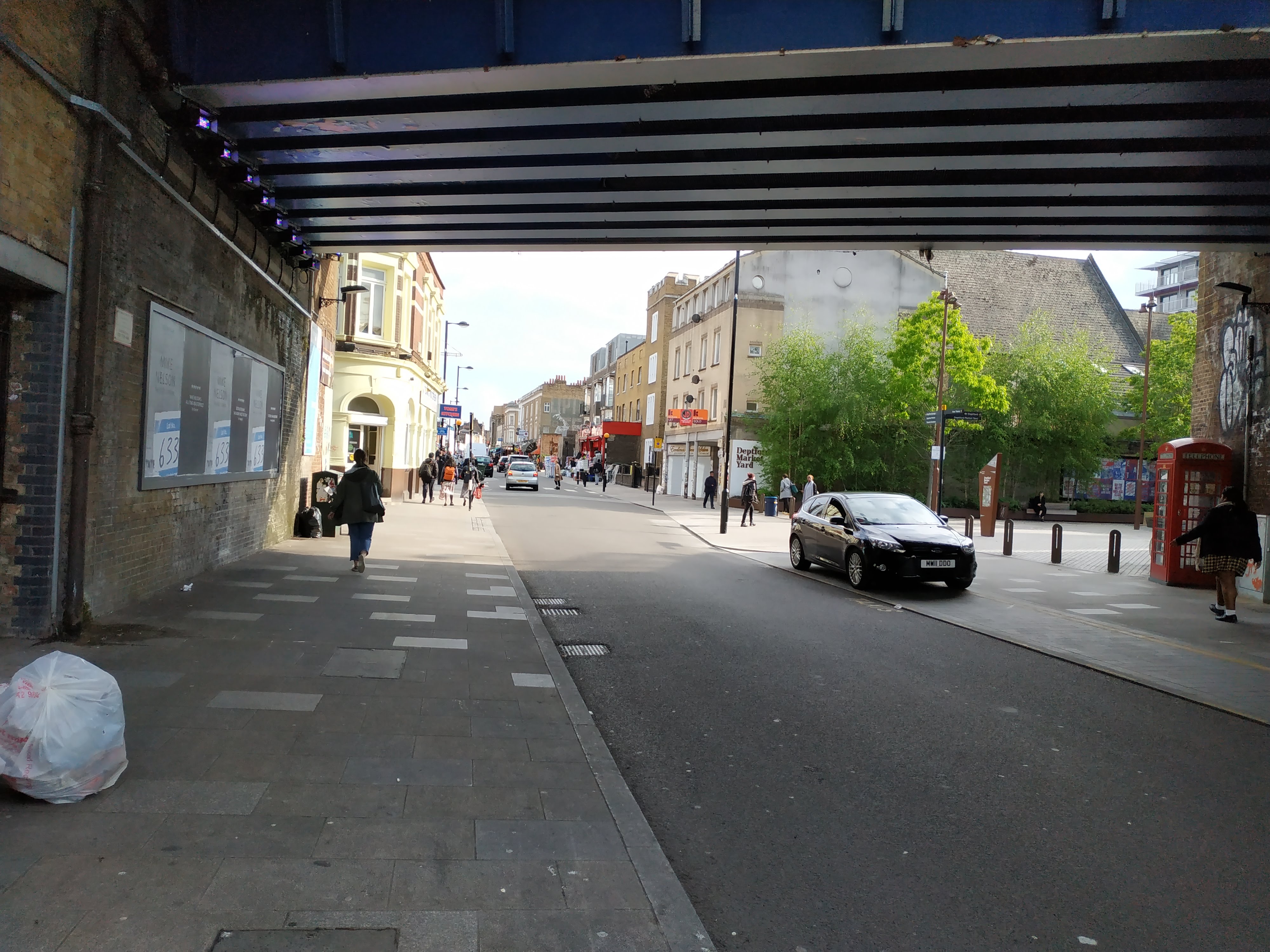 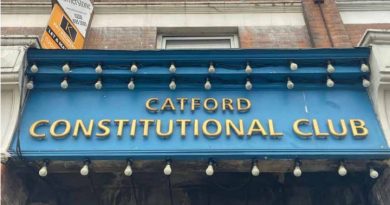