The controversial Tesco superstore and flats in Woolwich has been found to have flammable cladding with removal now sought.

This would be an ideal time to remove some of the ugly and nasty cladding seen in places. Not only is the building unsafe but a blight on the town.

The frontage facing general Gordon Square isn’t as bad, though in time will be barely visible as a new block is built. The question isn’t if when something is built facing General Gordon Square. Meyer Homes want a tower which was refused on appeal, though they’re back again. The site has always had buildings on plans dating back over a decade, though Meyer were trying to go for a tower.

While it would be good to see something – anything – different clad on some of the hideous, cheap, dreary and drab façade to the side facing Woolwich new Road it’s almost certainly the case that the same plastic-like appearance and colours will remain.

Whoever it was that thought a lumpen, flabby hulk of a building that lacks anything in the way of grace on the frontage facing Woolwich New Road needed grey bands needs sacking.

The building won the carbuncle cup when it completed in 2014. Judges labelled the building “oppressive in terms of shape, size and colour and a negative contribution to the overall environment of the area”.

Greenwich Council appeared keen to ignore concerns over the appearance in a rush for jobs. This short-term thinking has allowed many a bad building to be built in the borough which comes round to hinder areas down the line when an eyesore appears and a town’s reputation suffers. See also Greenwich Ikea. A car-inducing out-of-town retail shed in inner London was extremely dated as an idea when proposed. Mixed-use was the obvious solution to the site. Now mixed-use is coming as the neighbouring B&Q is knocked down, and a bloody great car park needs to be accommodated into 1,400+ homes and traffic congestion somehow dealt with. But it brought some retail jobs, so who cares what happens five years later? Short term thinking again and again. At the time many did highlight exactly what was likely to happen. 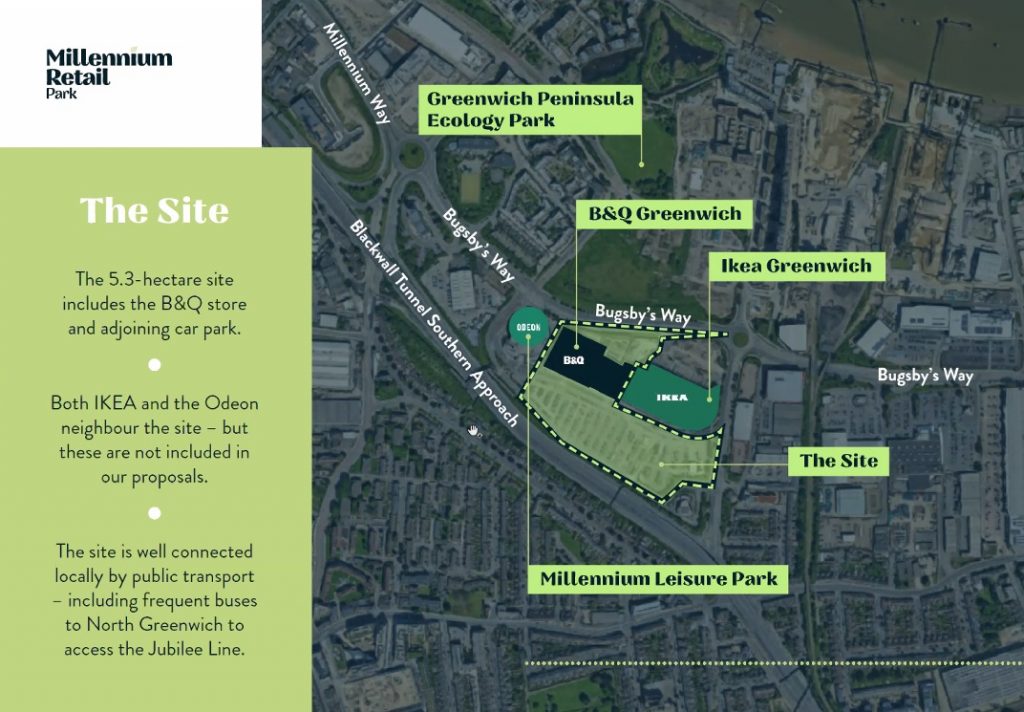 A well thought out strategy for the entire area would ironically have brought more jobs, more housing and a better environment all round. But the authority didn’t have that strategy in place (another regular problem) so jumped at the first thing that came along.

Back to cladding, and tonight in the Commons a vote on an amendment to assist those living in some flammable blocks was lost by 340 votes to 225. Leaseholders in many blocks will continue to face bills in the tens of thousands to remove cladding. Greenwich borough is in the top five across the country for blocks with flammable cladding. 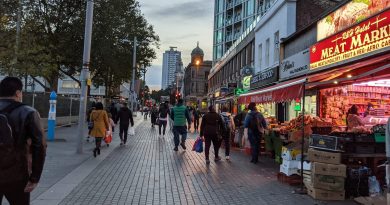 7 thoughts on “Woolwich Tesco and flats have flammable cladding”