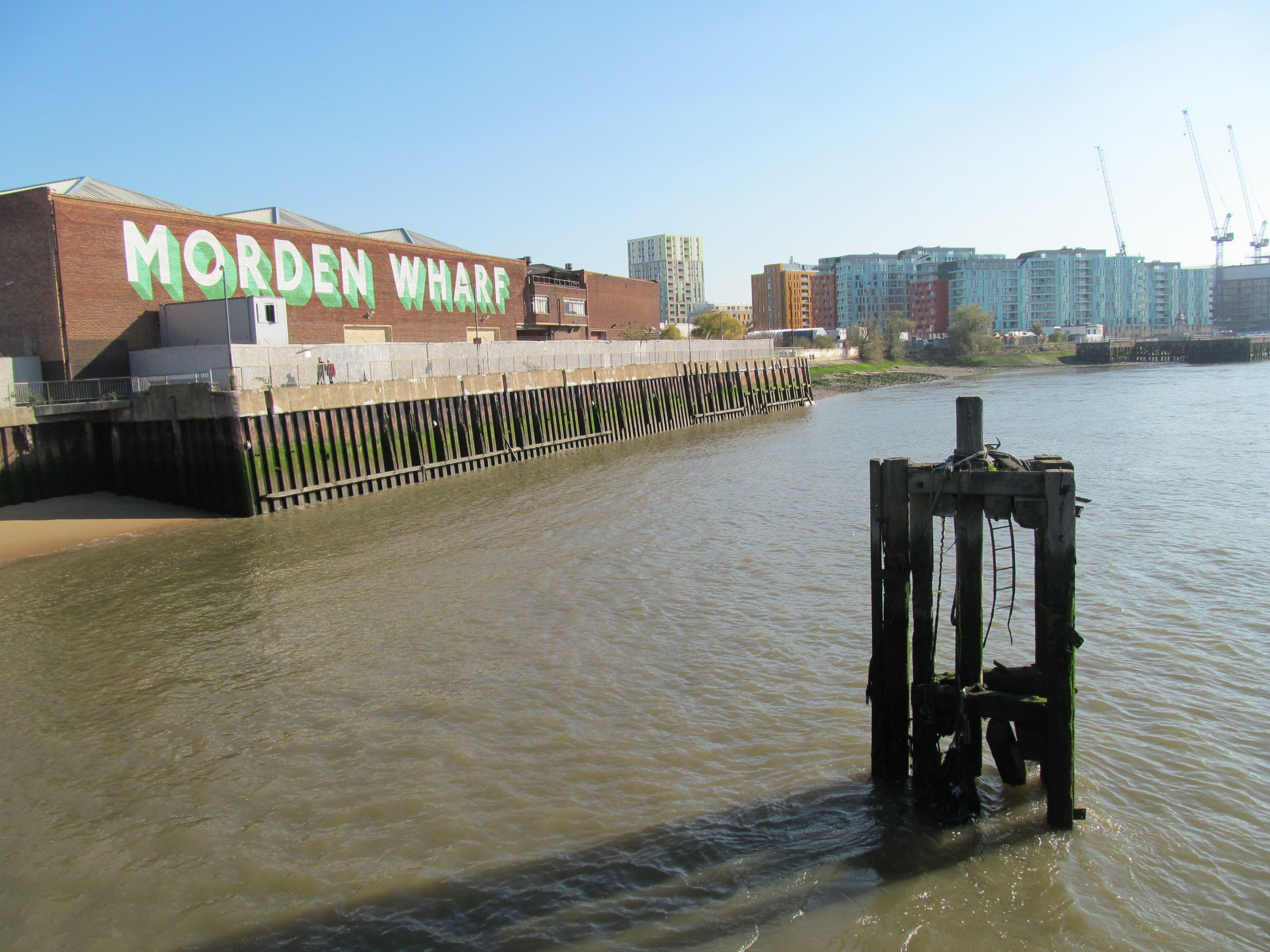 Plans have been revealed for the brewer Brew by Numbers to open and pub a brewery at Morden Wharf in Greenwich.

This will be their third site after Peckham and Bermondsey. While housing covers much land in the southern half of the plot, the northern section is protected industrial land.

I covered the housing proposal in July last year. To the south are plans for 1,500 homes are due if permission granted. There has yet to be any decision on the project.

The site of the proposed taproom is pretty isolated as things stand, and in forthcoming years construction work is likely to cut off the planned brewery and pub from much of Greenwich, and if the river path is closed access will be via grotty streets like this:

Perhaps we might finally see some pedestrian improvements? Planned Silvertown Tunnel work in the area didn’t include any action to improve much of these pedestrian links. A new footbridge is planned, but if it simply joins streets like this then hardly an inducement to go by foot.

The brewery will lease 6,000 square feet of space from developer U&I in a spot near a bus garage. Hopefully planning permission is sorted this time, as the bus garage was operating for two years without permission.

Yesterday I covered plans to open a new pub just south of Morden Wharf. It’s another Young’s pub so not the most exciting but still a good spot by the river, which is what has also appealed to the brewery. Brew by Numbers is a more exciting prospect for beer lovers and new jobs at the brewery will be very welcome.

In other news regarding this area of the Peninsula, the Magazine music and events venue are hiring which is good news for the future of the venue. They’d barely been open before the pandemic struck. Also on the Peninsula, work on the Design District is approaching completion.

Fast forward a couple of years and the Peninsula will see at least two new pubs, the Design District in full swing plus Magazine hosting regular events including the possibility of music festivals. Now to sort out fragmented pedestrian links between them and existing communities and housing. Let’s just hope links to these somewhat isolated sites are improved – for the good of locals seeking a tipple alongside the company hoping for regular custom.

I can imagine it now; taking a train to Westcombe Park, having a couple in the River Ale House, then to the Pelton Arms, maybe a quick drink by the Thames at the new Enderby House, off for another at the Brew by Numbers taproom then food at the Design District. Possibly a gig at the o2 or Magazine. Not a bad day at all. 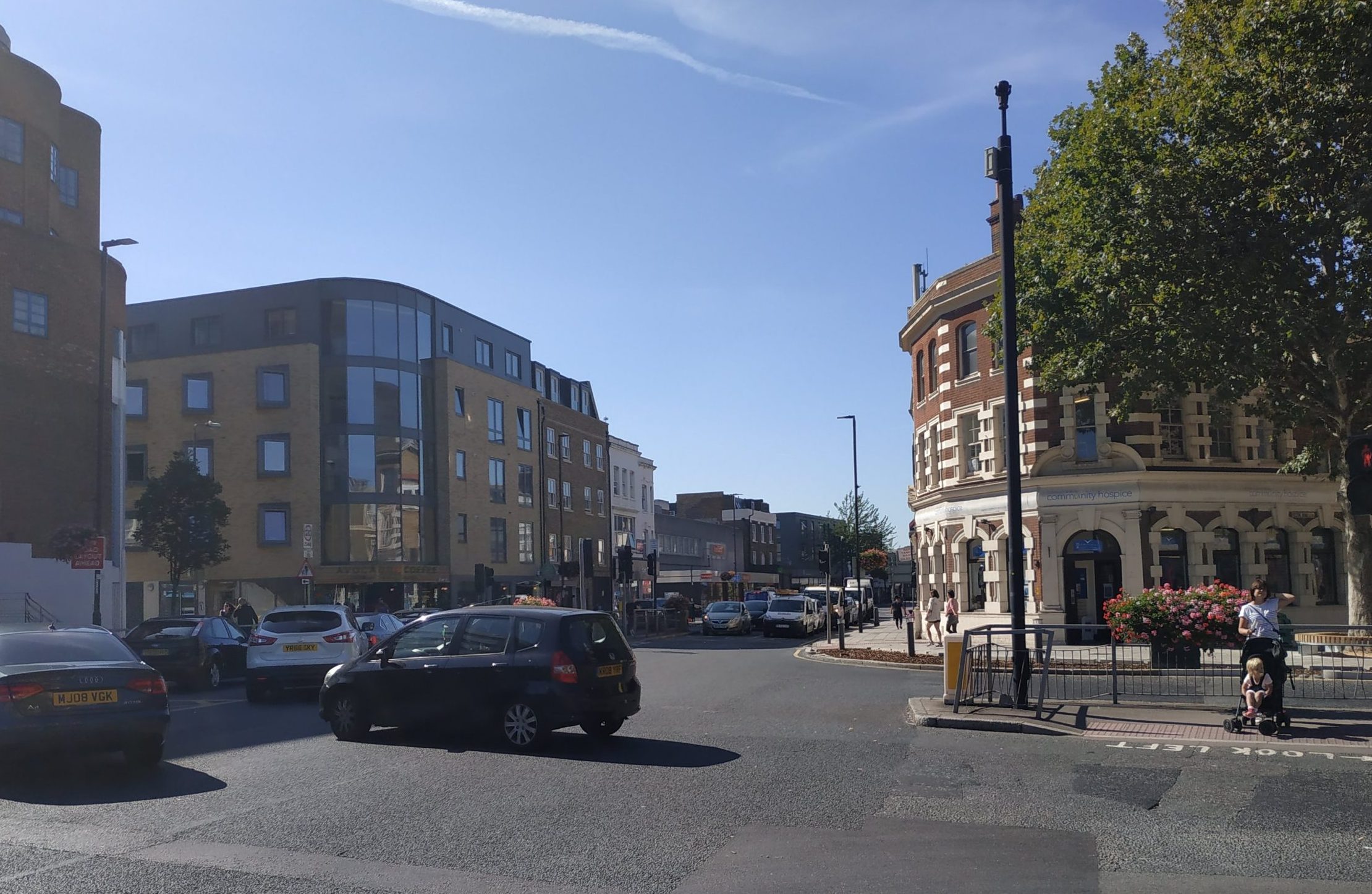