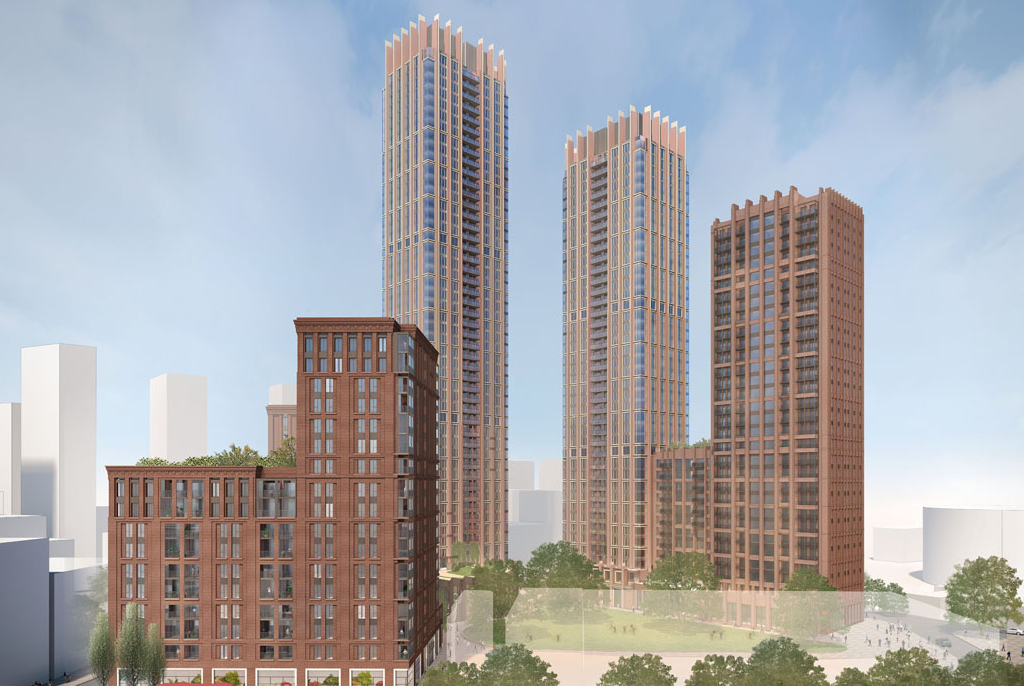 A large number of projects look set to alter the face of the Old Kent Road in coming years despite the Bakerloo Line extension still not confirmed.

Firstly, new homes are set to commence in March with 550 homes at the Ruby Triangle site from developer Avanton. This is part of an overall 1,152-home project which gained final approval in June 2019 and which I covered in 2018. The closest station is south Bermondsey, a relatively hard to reach and unwelcoming station.

Despite large changes along much of the Old Kent Road a conservation area is planned covering the Old Kent Road High Street, Yates Estate and Victory, The Mission, Livesey and Commercial Way. Southwark are to also be given nearly £10 million to improve the area as part of Future High Streets Fund. Southwark Council have also purchased

In other developments a site which has secured planning permission on Ruby Street is now up for sale just shy of £10 million. The council have also just embarked upon a plan to build hundreds of homes on the Currys PC World site. 500 new homes are planned with half being council housing.

A handy overview of many housing projects can be seen on this dedicated page. Many have already secured approval – yet no Bakerloo Line approval is yet given. Ledbury estate demolition and rebuild plan to be decided this week

One thought on “Big changes on the Old Kent Road: Ruby Triangle to commence”