After years of pressure TfL have added Thameslink to the traditional underground map. The map of course shows a lot more these days including trams and the DLR.

The move brings numerous towns in south east London onto the map for the first time including Deptford, Charlton, Plumstead, Abbey Wood and beyond. 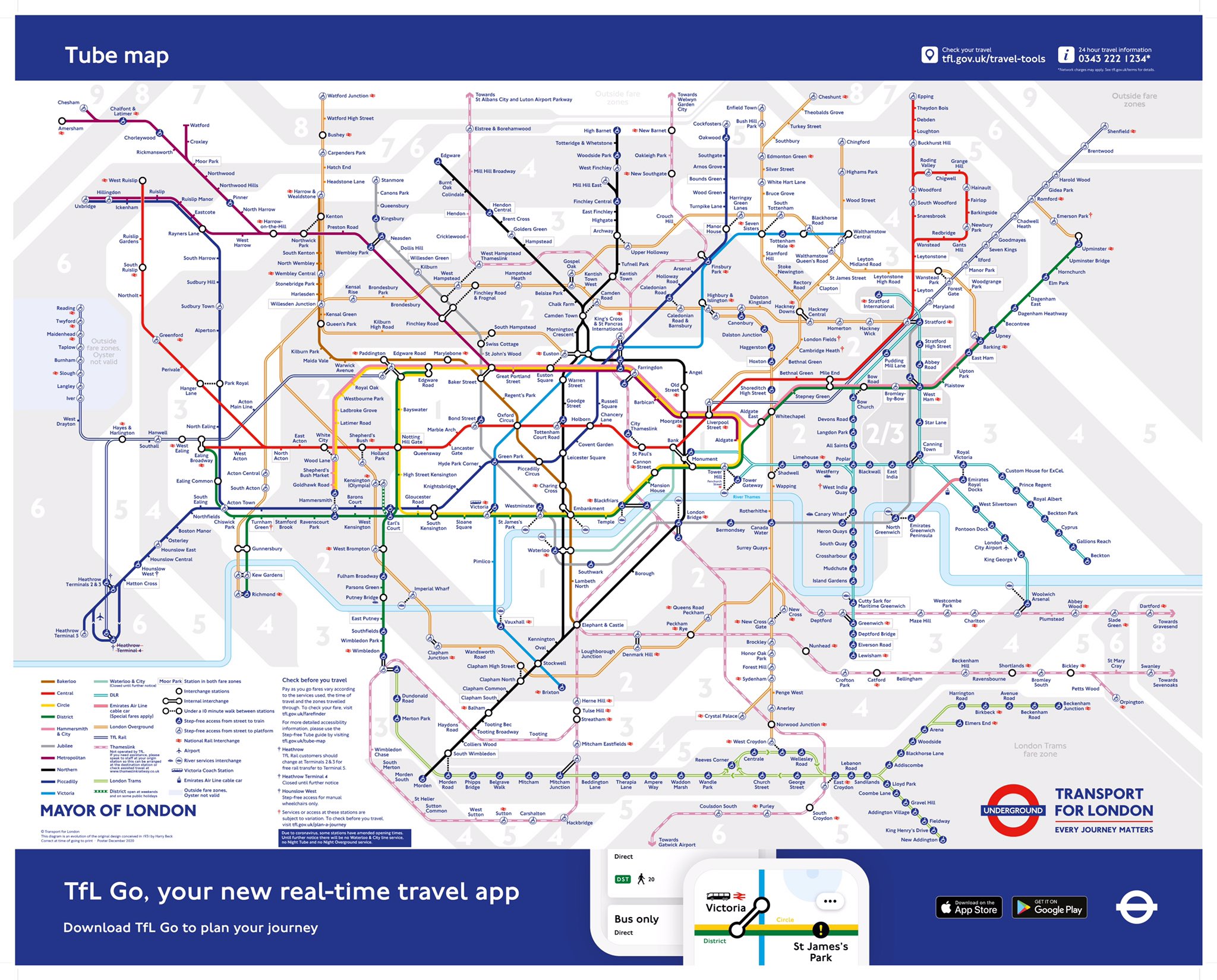 The route was on the map in the 1990s before it was comprehensively upgraded in the past decade.

Thameslink routes, along with national rail, has been on the London Connections map but not TfL’s map.

The move is said to be temporary, which seems odd.

TfL do not operate Thameslink which is under DfT control. The DfT this week indicated a long planned route on Thameslink to Maidstone East may now never go ahead.