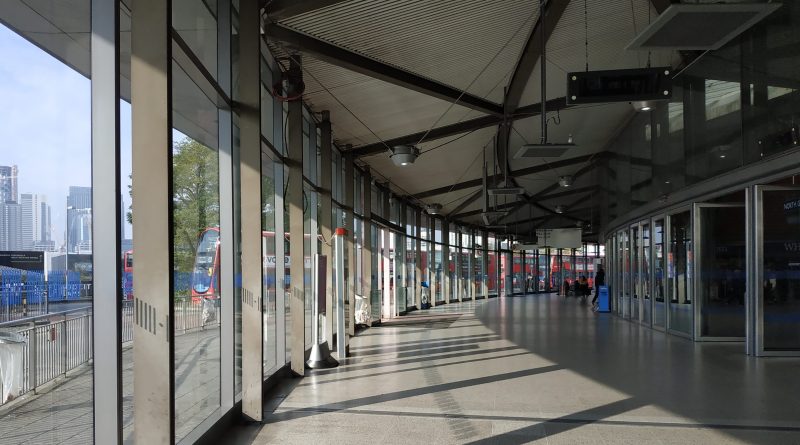 Plans to build nearly 6,000 homes, a transport interchange, school, 2000 parking spaces and a hotel in Greenwich Peninsula were approved by Greenwich Council’s Planning Board last night.

Despite Knight Dragon seeking to increase total housing numbers in tis application submitted in 2018, they’ve halted all building over recent years across the Peninsula. This latest approval is mostly only outline in nature and lacks detailed plans for most of the site. The developer recently scrapped plans for a major transport interchange after a blaze of PR.

Alongside that is a minimum of 2000 parking spaces. That contradicts Greenwich Council’s continual green reports on healthier living, active travel and pollution – the latest of which was only revealed this week following others in recent years.

The parking for the O2 Arena significantly exceeds draft London Plan and London Plan standards and robust justification for this is required.”

The site will see more parking than many other major London music and sports venues. Wembley has 3,000 for a stadium, arena and outlet shopping park. The Valley down the road has far fewer parking spaces.

The capacity of most London sports stadiums  exceeds that of the o2 arena despite fewer parking places.

So little more than signs in terms of physical environmental improvements. That’ll help encourage walking and access from new homes to shops, community facilities, transport and services in east Greenwich along here:

What good is cycle training if this is the local area?

The south of the Peninsula is still almost entirely vehicle dominated.

The map below highlights the short walk from a plot where homes approved last night (outlined in red) to the Greenwich Centre library and leisure centre. Many shops, bus routes and a rail station are in the vicinity. There is  almost no funding allocated to improve this stretch. 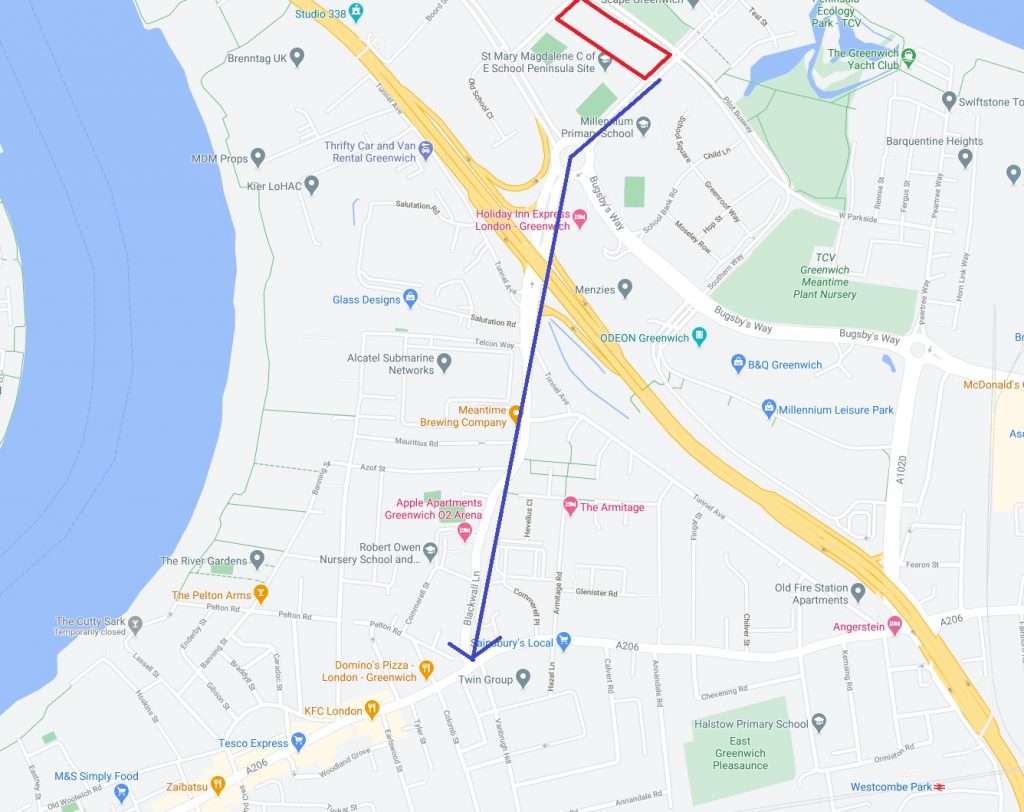 Public transport will struggle with so many new homes and facilities coming to the Peninsula which raises the issue of investment in public transport infrastructure. A planning statement claims pressures on rail and the tube will be minimal. Concerns were brushed off at the meeting.

Even major housing plans now being submitted in the borough that could impact the Peninsula – such as 1,500 homes in Thamesmead due to be decided last week until deferred – allocate zero income from Section 106 and the Community Infrastructure Levy towards a proposed Greenwich Waterfront Transit to North Greenwich. Greenwich Planners stated no funding from Berkeley Homes and Peabody was an acceptable deal. The plan was due to be approved last week but a decision was deferred.

That project also allocates far less money from Berkeley Homes and Peabody towards bus improvements than TfL requested – and plans for removing a gyratory appear to be scrapped. TfL sought £1.5 million yet a section 106 agreement states just a third of that would be given.

The expectation is many will drive to the o2 via Silvertown Tunnel when arriving from the north – and presumably the south – though how that works with existing congestion is a major question. Claims a bus gate will help ignore that buses extend beyond the Peninsula into congestion.

We know many roads south of the Thames throughout Greenwich borough will see an increase in congestion according to TfL’s own traffic projections:

This traffic projection was drawn up before revised plans across the borough. One of the few green dots in Greenwich borough is at the northbound entrance of tunnels. How long that remains with increased development remains to be seen. The rest of the borough with forecasted increases in traffic will see greater increases.

The latest changes take overall homes from 15,730 to 17,487. While most of the Peninsula is under developer Knight Dragon’s control, their plots do not extend to the periphery. Greenwich Millennium Village, Morden Wharf and Enderby Wharf will take housing numbers to around the 23,000 level. Nearby Charlton Riverside will see another 7,500-8,000.

On the topic of the Peninsula and parking, one proposed housing site beside the dangleway is now becoming a car park for a number of years. This is separate to 2,000 spaces in the approved plan from last night.

Last night’s approval did include one detailed plot. This was a Knight Dragon site which saw approval and was then never built – in keeping with much of the overall peninsula over the past couple of years. It’s now to be taken on by a Housing Association with 476 homes. However despite a headline figure of 60 per cent “affordable”, half of that is shared ownership (mortgage plus rent and service charges) so actually only 30 per cent is affordable rent at London Affordable Rent levels.

A previously proposed film/media studio is scrapped and will now be located within Barking and Dagenham. A theatre is now planned.

In conclusion more homes are badly needed and an increase in the new neighbourhood is no bad thing, though the problem of one developer holding huge swaths of land and building at a trickle has again been revealed. What confidence Knight Dragon will actually build now at any great rate?

Even the detailed plot approved last night should have been built by now – though a modest increase in affordable housing is welcome. However this is just a fraction of the overall site.

The ongoing lack of investment in public transport is a real issue and a bus interchange is little use without substantial increases in funding for services. Right now the only big change appears to be more roads, 2,000 parking spaces and increased congestion. Oh, and no better walking and cycling links to east Greenwich.

With another green report from Greenwich just this week we again see that action is vastly different from glossy leaflets and warm words. Links are still awful between the Peninsula and east Greenwich and that will not change. This site does not and will not operate in a silo though the authority appears to want it to. 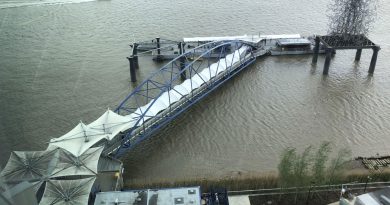