Posted by fromthemurkydepths on October 2, 2020 4 Comments

Developer U&I have released new images showing what a major project on Greenwich Peninsula could look like if approved.

As ever, they paint a somewhat idyllic view of development. People canoeing, playing in parks and extensive greenery cascading down from balconies. 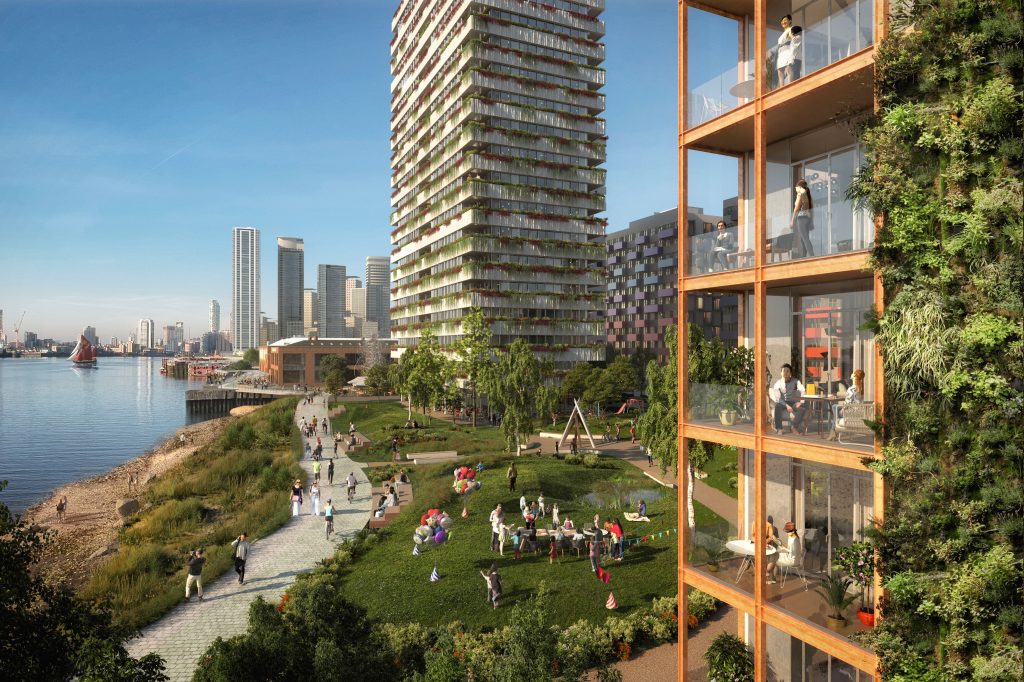 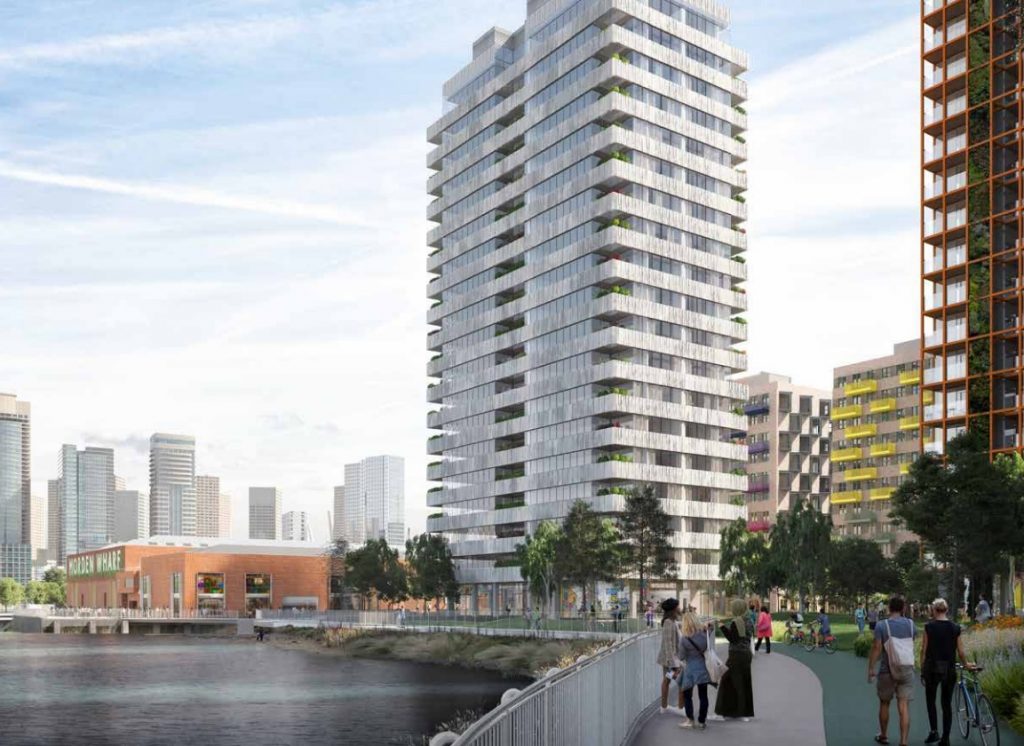 As seen in planning submission earlier this summer

Plans for 1,500 homes were submitted and I took a look here. Since then helicopter visits to the site have irritated some residents. 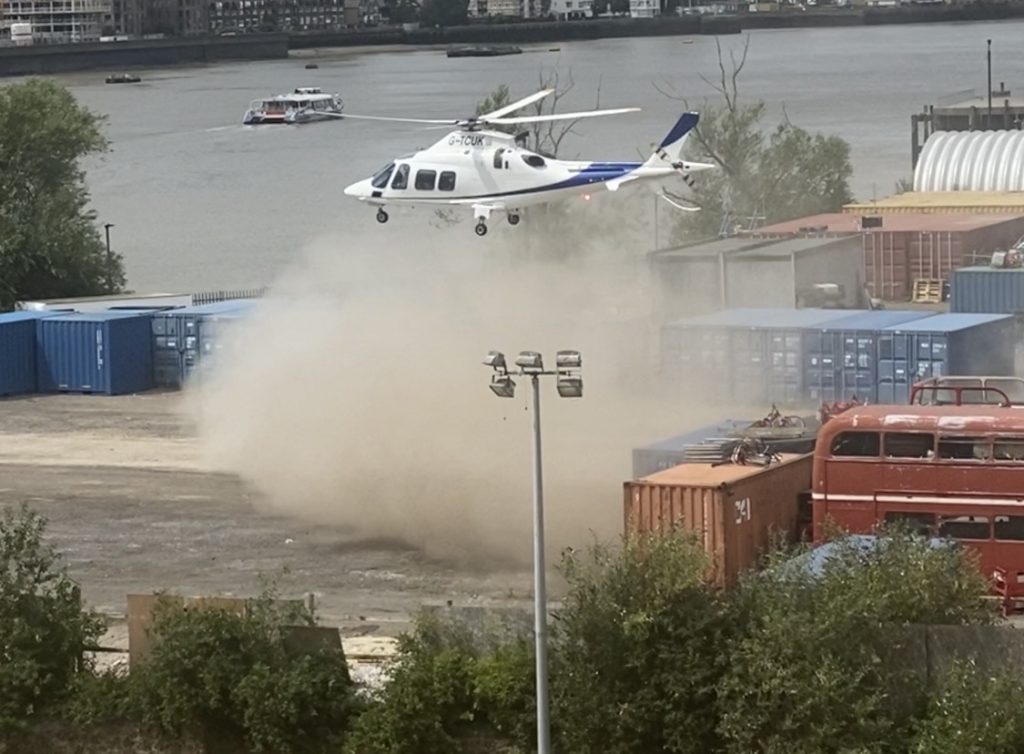 Around 1,500 homes are planned on the site to the west of Greenwich Peninsula. One contentious issue is “affordable” housing located closer to the Blackwall Tunnel – and future Silvertown Tunnel – approach.

A large factory is also located on that side – though occupants Spicer went bust this summer.

Like the site? Help by donating any amount via Paypal here or become a monthly supporter here.