This post is a little bit different to what I normally cover but if readers can help then all the better.

I’ve been in contact with someone who is looking for their father who lived and worked around south east London until they lost track. She states:

“His name is John Nigel Smith and will be in his late 40’s I believe. He worked as milkman 25 years ago and then worked for DW Recovery. He was born in Greenwich and was living in East Dulwich 25 years ago which I do have an address from my birth certificate.

I’m not 100% where he went to school but around Greenwich way I believe. He got back in contact almost 10 years ago and he said he was living in Redhill and I believe he said he was doing taxi driving at the time.

I don’t really have much more to go on to be honest. I know his father is called John as well and was married to a lady called June. I don’t remember his mums name just know her as grandma grunt but I believe they would have passed away by now.”

If anyone can help email fromthemurkydepths@gmail.com 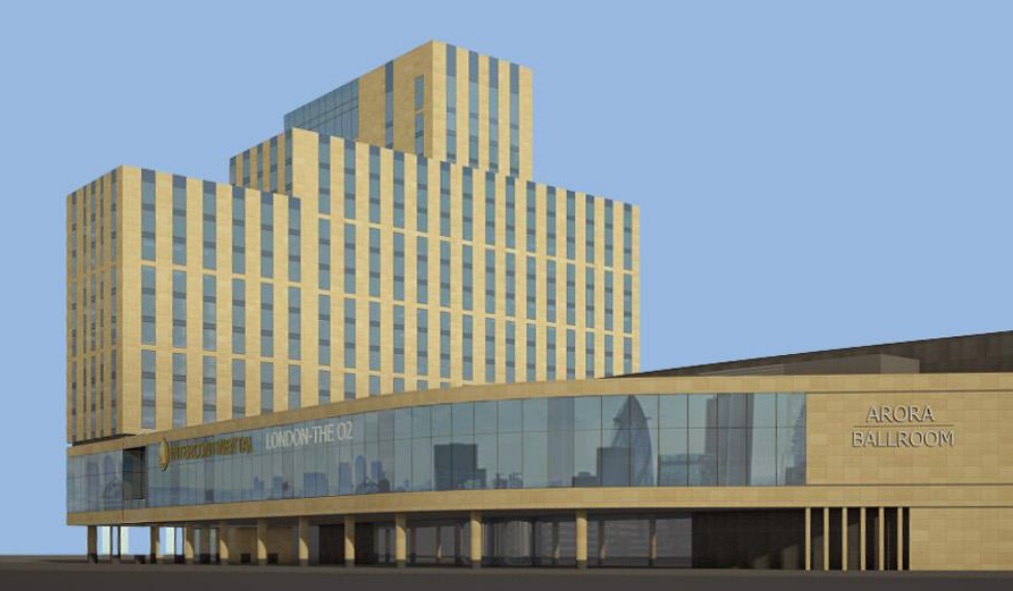