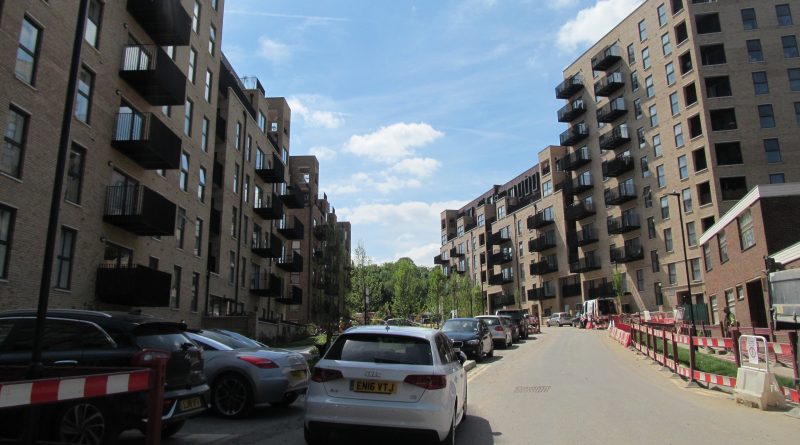 The number of people housed in temporary accommodation by Greenwich Council continues to rise with numbers up from “1200 to over 1340” according to a new council report contributing to a £4.3 m projected overspend on homeless services.

Numbers of homeless people had been on the increase but lockdown has added to pressures. The authority state that “the COVID-19 lockdown saw an increase of families in Temporary Accommodation (TA) as social lettings ceased and other prevention of homelessness work into the private sector also dried up”.

It also highlights that “92 rough sleepers were accommodated by the borough into hotels and other TA. Only a minority of these single homeless individuals were entrenched known rough sleepers; over half had ended informal arrangements at the point of lockdown and found themselves with no other housing option.”

A number of factors are at play including reduced council housing stock as Right to Buy incentives increased in 2012. Central Government promised a 1 for 1 replacement when they increased incentives for tenants though have failed to provide funding for this. From 2012 to 2018, “more than 66,000 council homes have been sold under the Right to Buy since 2012, while just 17,911 replacements have been started or acquired.” They then sought to drop that pledge.

Income from council sales sold is also capped at 30 per cent on any given development for replacement homes.

New council homes being built are small in number across the country including Greenwich borough, with 750 homes over four years touted as ambitious though far below needed levels and totalling around five per cent of total homes built over the four year period.

Even when the council have built, they have underutilised plots including in Plumstead where just four homes were built to much fanfare on a sizeable plot. Great for those who were lucky, not so good for the many waiting.

They have spent much of the money buying homes off the market at high cost.

Central Government has again delayed publication of a white paper into social housing, and a big announcement this past week on “affordable” homes barely mentioned the social housing sector. Total spending for “affordable” homes – of which much will be shared ownership and thus require a mortgage then rent plus a service charge – is around £2 billion a year. The Government have budgeted £4.4 billion for a stamp duty tax break this year alone.

In Thamesmead, for example, a shared ownership 1-bed flat sees rent of £500 and a service charge of £150 a month on top of mortgage costs.

Central Government have also failed to increase sums allocated to London from the previous settlement in the announcement made last week. Despite recommendations to spend £5 billion per year, they seek to allocate less than a fifth of that towards building new homes for truly affordable rent. That almost certainly means ever more people housed in emergency accommodation adding to funding problems.

With further people falling into rent arrears and unemployment increasing, a vast increase in cost pressures to local authorities is expected from this autumn. 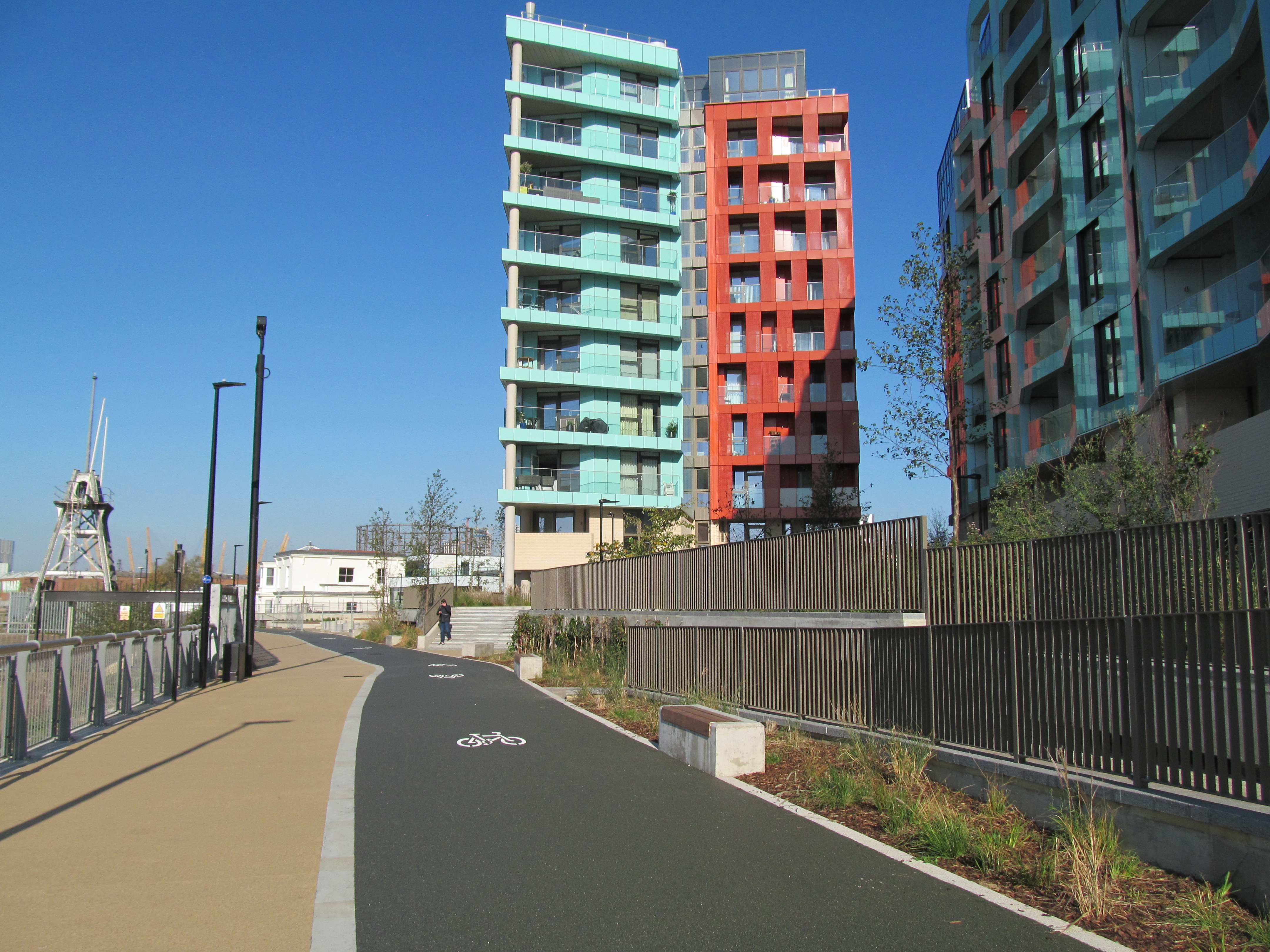 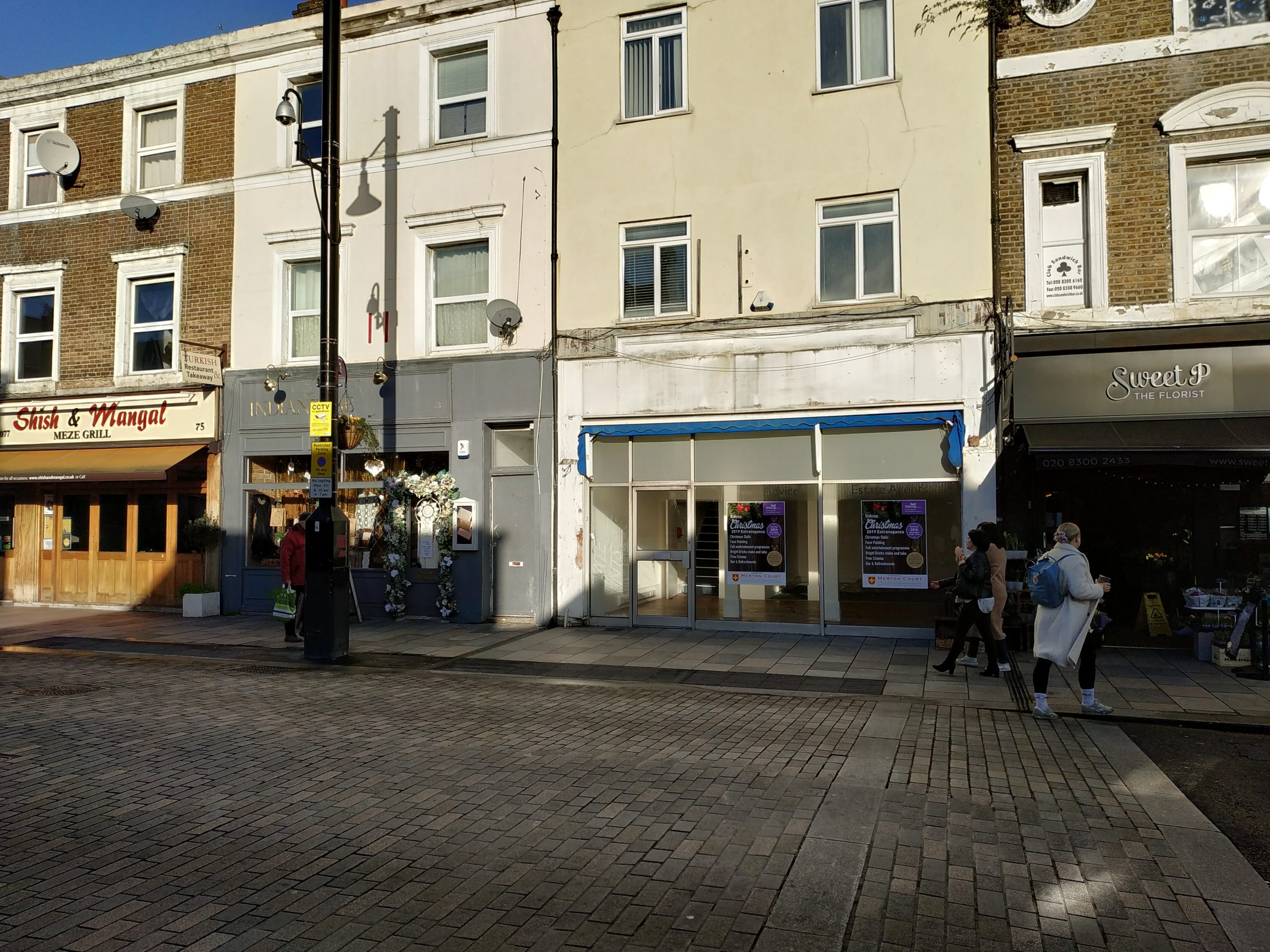