Police have launched a murder investigation after a woman’s body was found in Bexley.

Police were called at around 21:15hrs on Tuesday, 8 September, to a 66-year-old woman found collapsed at an address in Becketts Close, Bexley.

Officers and London Ambulance Service [LAS] attended the location where the woman was pronounced dead at the scene.

The death is being treated as suspicious. Formal identification and a post-mortem examination will be scheduled in due course.

Next of kin are aware.

A man [no further details] was arrested on suspicion of murder. He was taken to a south London police station where he remains at this time.

The man and the woman are believed to be known to each other.

A murder investigation has been launched led by Detective Chief Inspector Mick Norman, who said: “We are at the very early stages of our investigation, we have arrested a man and our enquiries continue at a pace.

“Our thoughts are with the deceased’s family at this sad time. I urge anyone who has information, but has not yet come forward, to get in touch without delay.”

Anyone with information should call police on 101 or tweet @MetCC quoting 7827/08SEP or call Crimestoppers anonymously on 0800 555 111 or visit crimestoppers_uk.org. 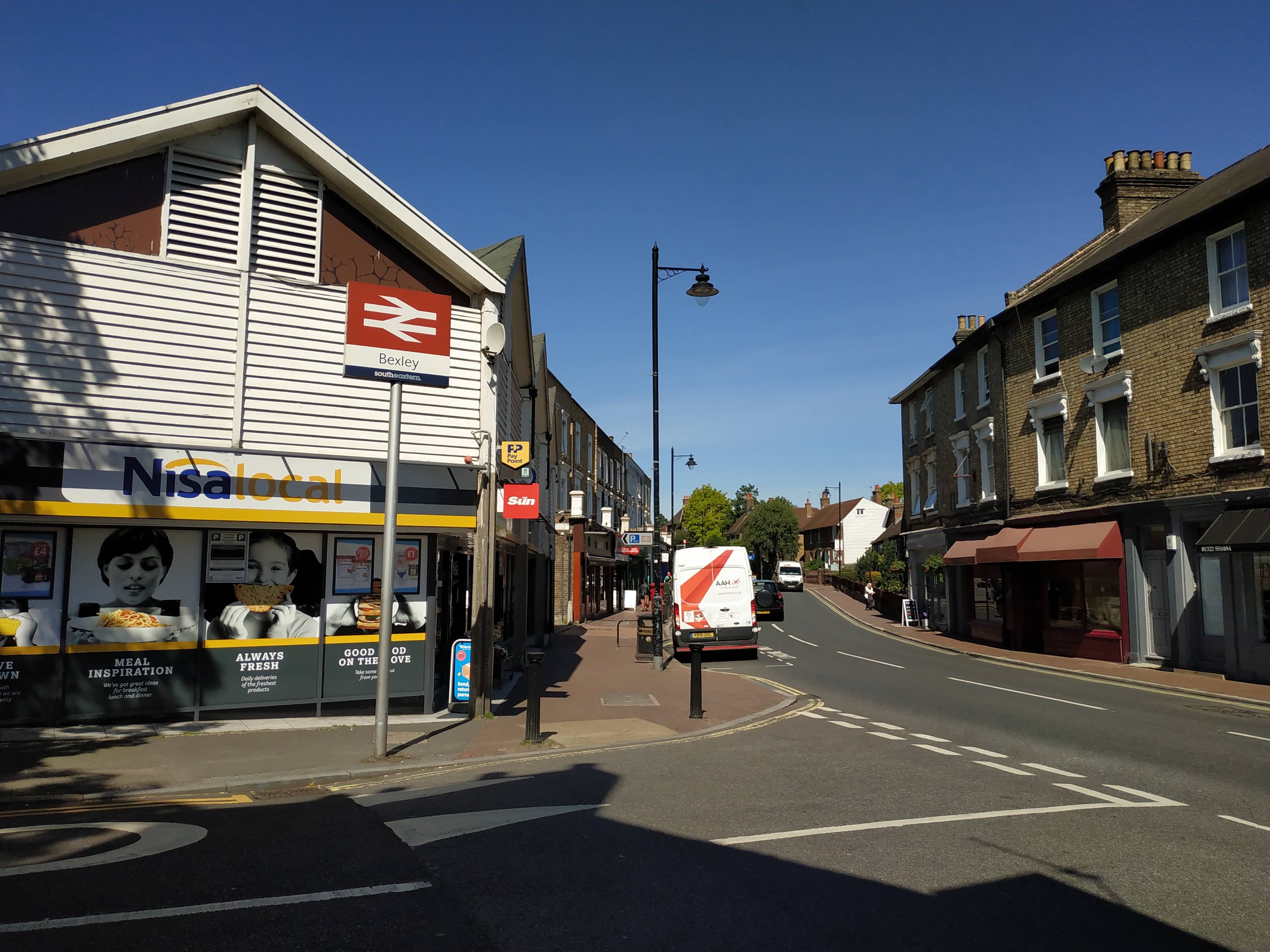 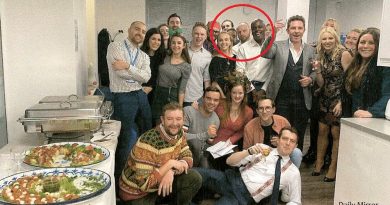 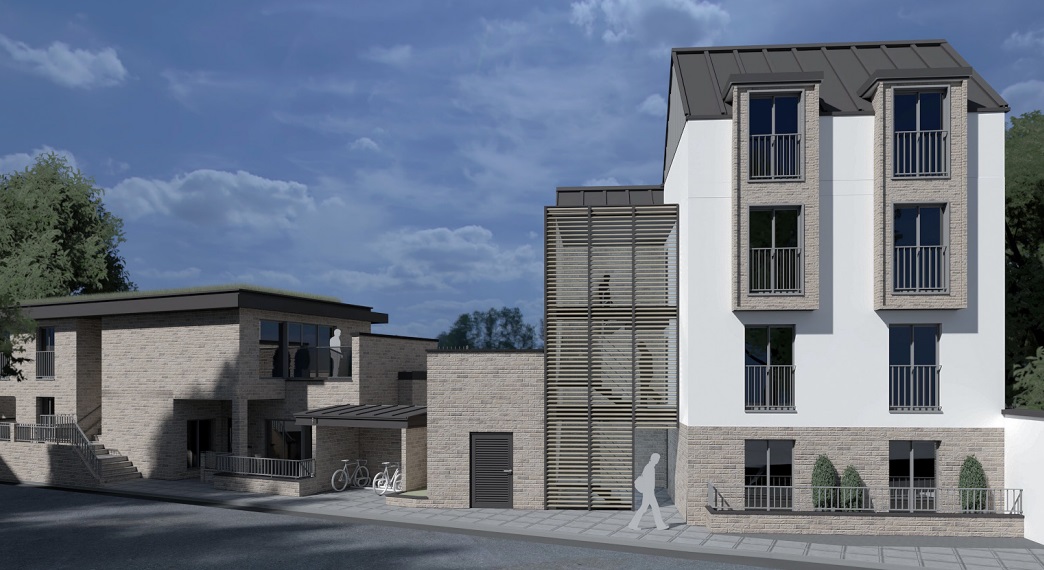 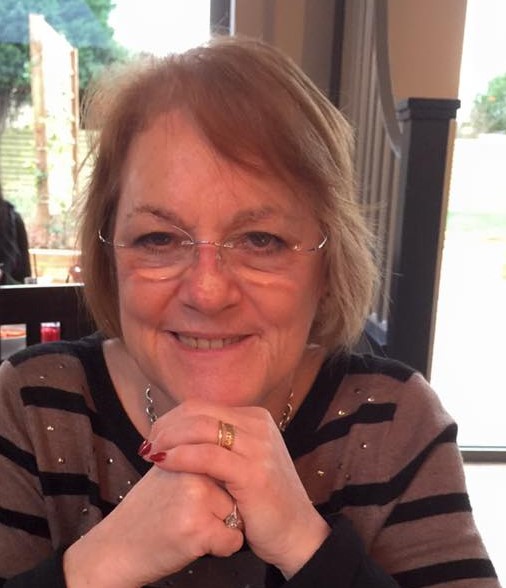 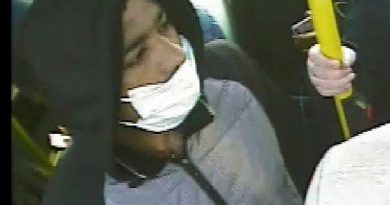