An uninsured driver has been jailed after he hit and killed a Woolwich man who pulled onto a hard shoulder to clear debris from his car.

Mohammed Ali was 18 at the time of the crash and reportedly driving over 100mph according to several witnesses as he overtook and undertook traffic in Rainham.

He was jailed for five years and seven months and disqualified from driving for 57 and a half months.

The sentence of 5 years and 7 months will again raise questions regarding short custodial sentences for those who kill using cars. 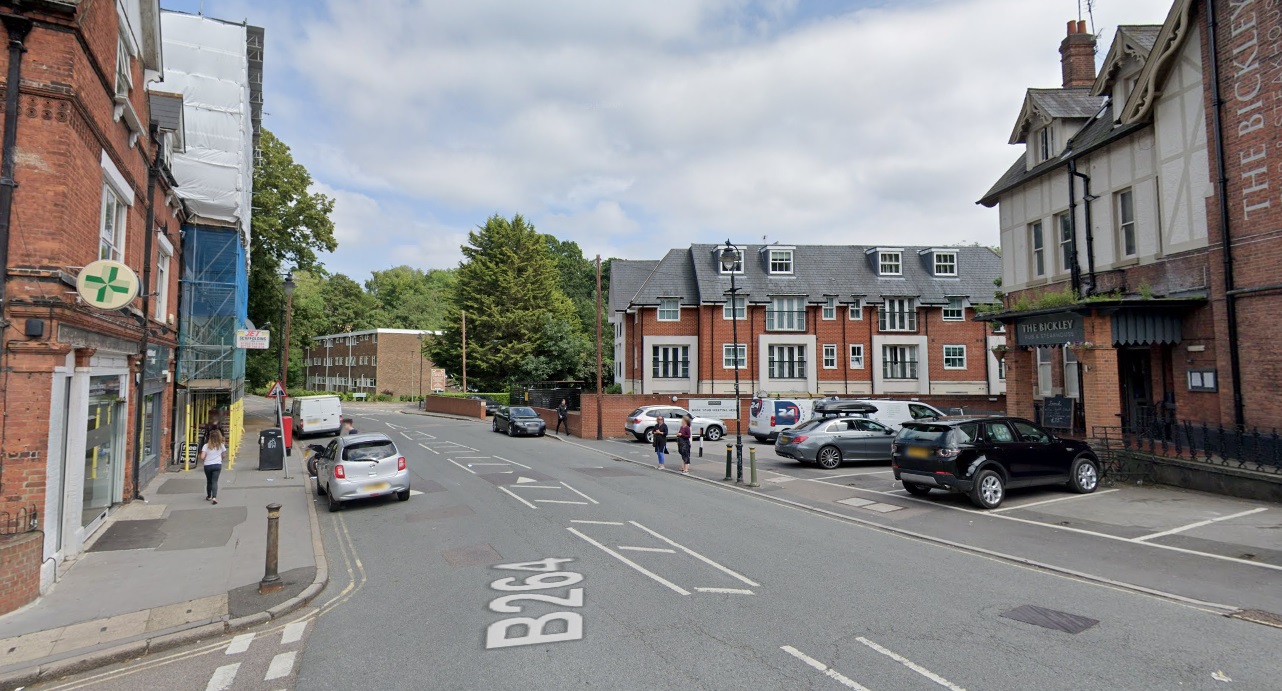