Work is underway this morning to remove guardrail in the first stage of work to alter a notorious roundabout in Greenwich.

I was contacted about this work by a council staff member and wrote up some of what was planned yesterday. The full details are not in the public domain as Greenwich persists with a secrecy-first policy. Thankfully some of their staff appear fed up with it and keen to let the public know what is coming.

In place of railings are silver bollards. They look pretty attractive – which is a sign this is TfL taking the design lead I expect. It will hopefully present a safer and more attractive first impression of the town upon leaving the A2 compared to the visual and dangerous mess it’s been for so long.

Maybe in time some new lighting, greenery or even a lick or paint can brighten up the off-putting pedestrian routes in the area including below the flyover.

It’s not as if they lack money to do so with vast amounts of developer income unspent.

And they can always find money to hinder cyclists and other pedestrians:

That’s a total of £7.2 million available. Of course not all is allocated or available for street upgrades – and nor should it be – but some of that certainly is. Even after £500k is factored into the work announced, more could be used for improvements in the area to discourage car use if large areas appear to miss out on improvement work. 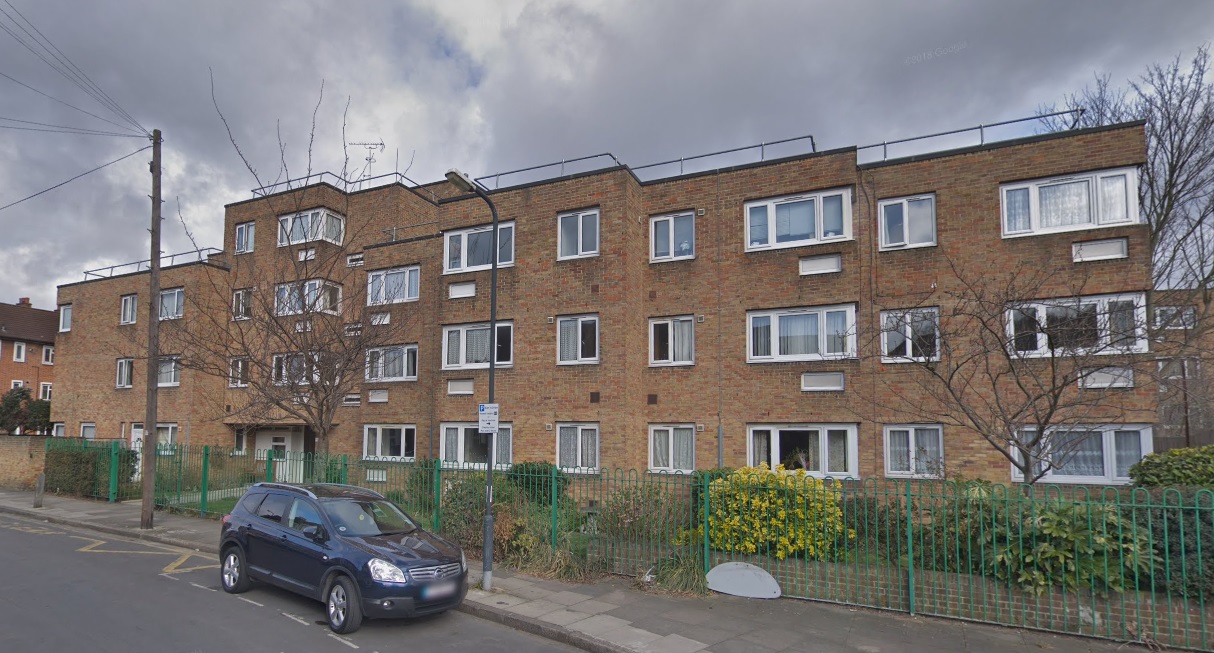 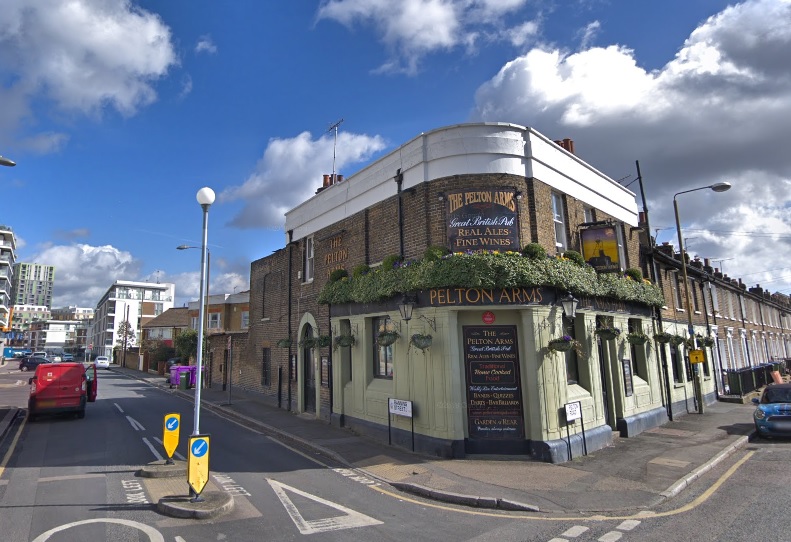 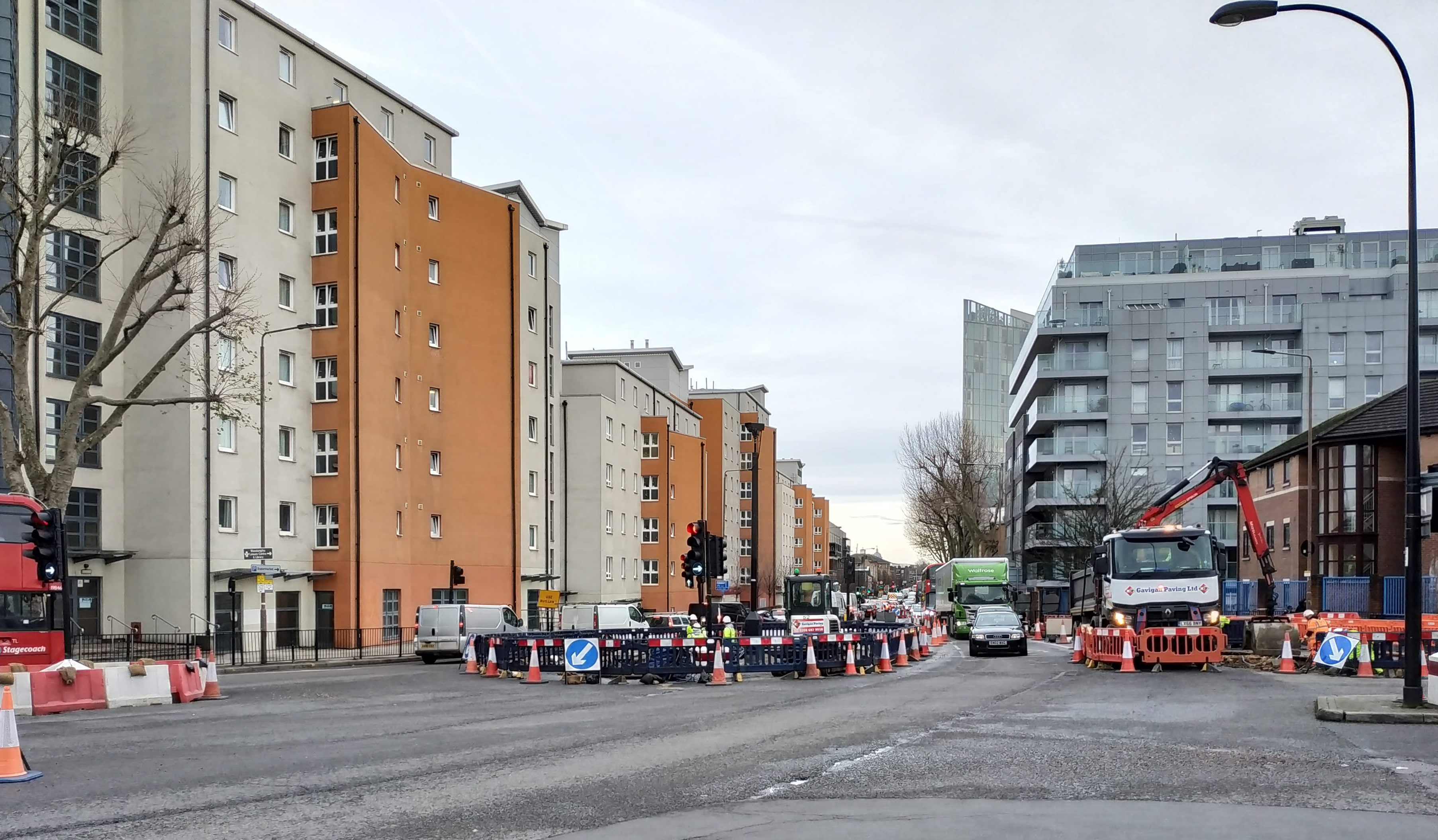