Three months after lockdown and a few more details of how and where Greenwich Council want to spend money to encourage cycling and walking have eeked out.

A new page appeared on the council’s website last night with a map showing new routes. In keeping with a pattern dating back years, details are still severely lacking. Transparency seen in numerous other boroughs just isn’t there.

None of your 40 page reports or in-depth lists seen elsewhere. One page and couple of paragraphs is about it. Which isn’t great, as many questions arise.

What we do see are new routes such as Eltham to Blackheath and another linking Greenwich peninsula to east Greenwich. Given pedestrian and cycling links are incredibly poor and have been ignored for years despite thousands of new homes and subsequent income to the council, this is welcome.

Of course Greenwich didn’t want to improve this area using funds they received themselves. Details though are absent.

It raises questions. Lets assume wands appear from Greenwich to Woolwich to protect cyclists along the planned route of a major cycling upgrade. It was due to end at Woolwich Ferry with no protection through Woolwich High Street and Beresford Street before it met a segregated lane at Plumstead Road.

The map appears to connect the two which is good news though Greenwich havn’t said how it will work. Will one lane be closed to general traffic? What happens to the bus stand?

East Greenwich is on the new map and would benefit from a radical reworking of this awful junction. No details though are out there.

Another feature of the new map is a route which avoids Plumstead High street and instead use “quiet” back streets towards Abbey Wood. That would be back streets full of parking. Often poor parking with little enforcement.

A lot of this has been National Cycle Route 1 for years which meant some tiny signs and paint on the road. There’s no detail of what is planned now.

Compare that to Bromley Council’s report which is full of projects, details of each and costings:

The Greenwich webpage states: “Further bids are being prepared for strategic cycle routes, social distancing measures, and modal filters. All bids will be submitted by Friday 19 June”.

We have no details of what most of this is. There’s been no public consultation, no website for feedback, no council meeting discussions or documents in the public domain. Secrecy rules.

While many authorities have already embarked on programs (at very low cost) such as substantial sections of wands along cycle lanes and newly created pedestrianised streets in advance of TfL funds, Greenwich are putting most of the burden on TfL stating “How much of this programme we can deliver will depend on funding allocations from Transport for London (TfL) under the London Streetspace Programme.”

Amusingly they also state in regards to town centre barriers: “We prioritised the three town centres and rapidly implemented these schemes”. Rapid to Greenwich is a couple of hours work carried out two to three months after lockdown begun.

One reason they have been so slow is a long running problem of allocating next to no income from new developments within the borough on public space improvements to encourage healthier living. Total supplementary income allocated this financial year towards TfL’s Local Implementation Plan scheme to improve streets from Section 106, the Community Infrastructure Levy and parking income in Greenwich this financial year is a big fat zero.

Here’s what other London Labour boroughs had already allocated this financial year to improved streets and public spaces before the current lockdown and need for radically altered travel patterns:

That’s a major factor why so little has happened so far. Couple that to cultural and institutional inertia within departments, dated working and design practices alongside some politicians who seem reluctant to push departments and officers and the result is minimal action, little consultation and a one in a lifetime chance to change behaviour risks being thrown away. Oh, and people’s health suffering to boot.

You can see posts looking at Bromley projects here and Lewisham projects here, including the first six street changes for pedestrians and cyclists planned next week via the use of modal filters. 30 are coming in total. No such numbers are known in Greenwich.

UPDATE: It was expected details may be revealed at a Greenwich cabinet meeting on 22nd June. But no. Nothing there. Some London boroughs have discussed this issue and featured reports at council cabinet meetings given the importance. 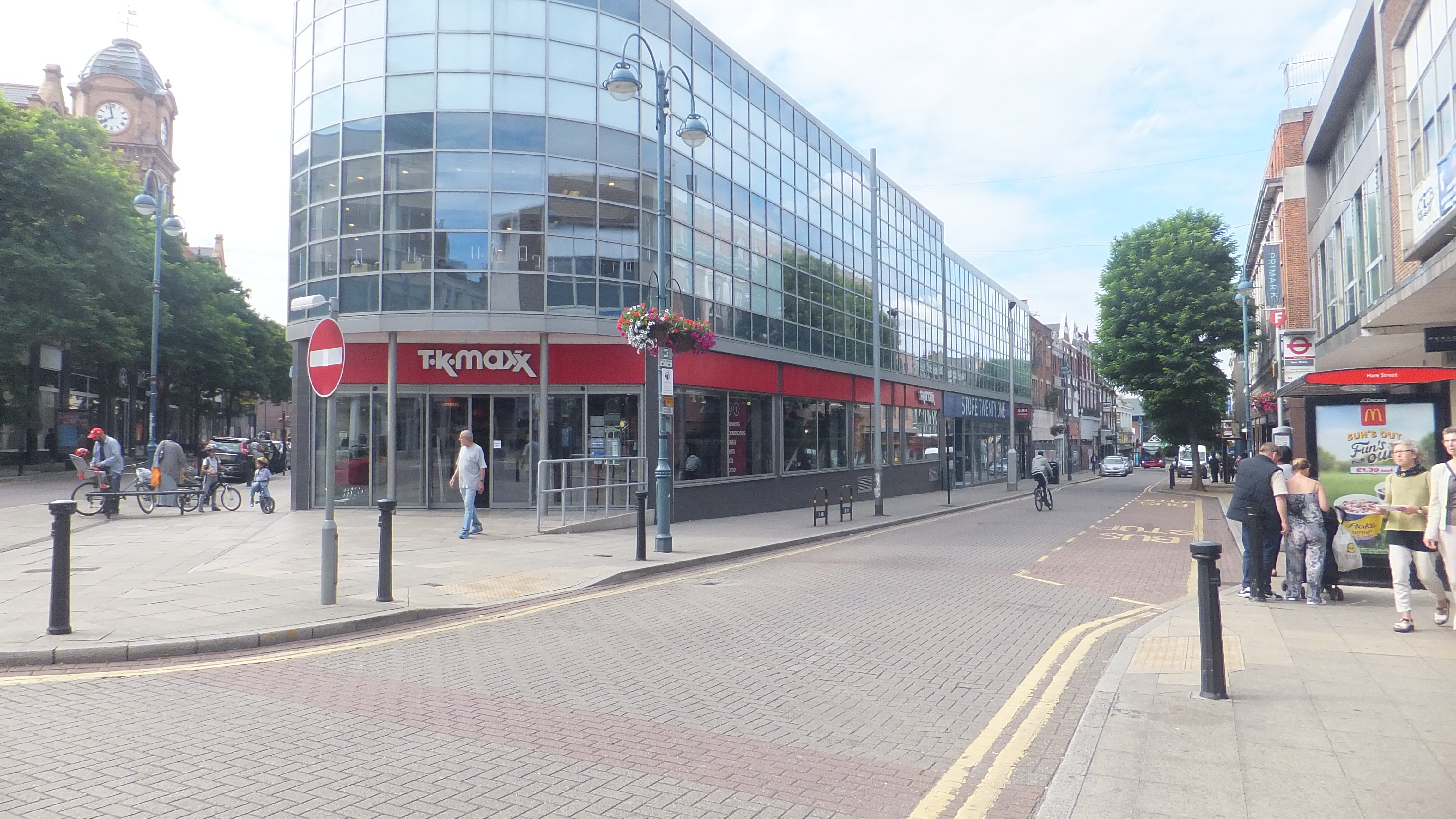 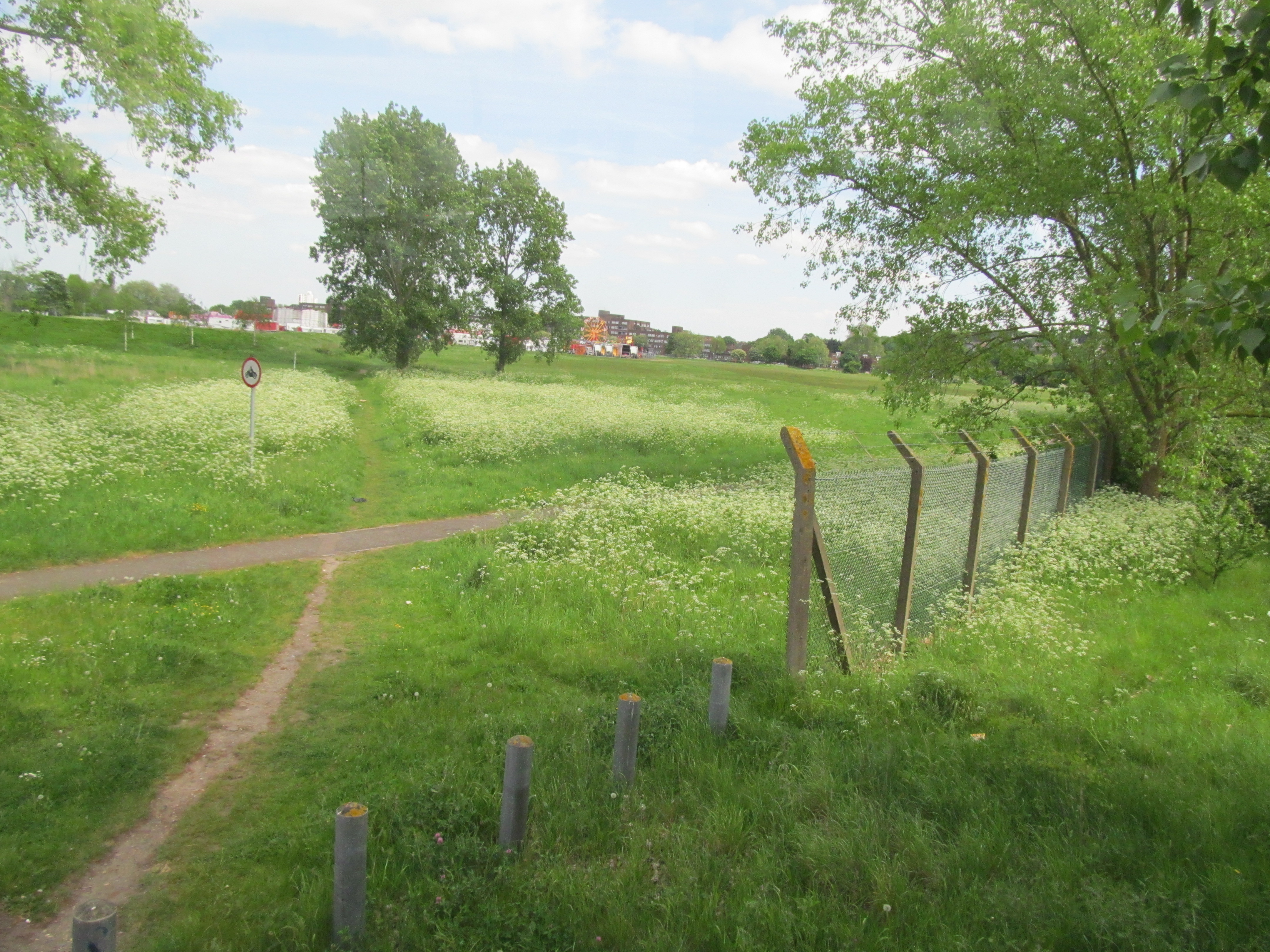