Posted by fromthemurkydepths on June 6, 2020 4 Comments

Peabody have had to remove a car left in one of the Thamesmead’s canals.

The car broke a fence as it entered the water.

While many people first thought of Thamesmead is concrete estates, the town is blessed with miles of canals and lakes – in part due to drainage of former marshland.

Southmere Lake is also the end point of a now-covered river that runs from Shooters Hill through Wickham Lane and Abbey Wood. 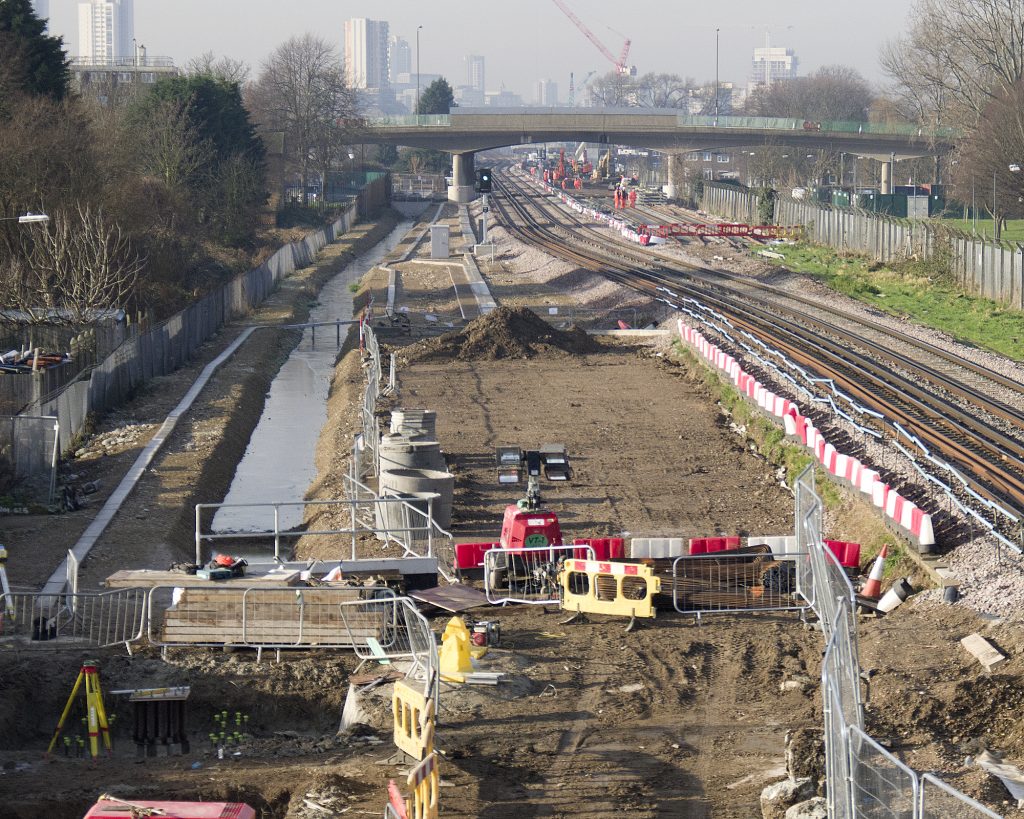 Unfortunately not all appreciate the waterways of the town. Rubbish is regularly having to be removed from lakes and canals. Last year someone dumped 300 loaves of bread.