It appears that the Poundstretcher store in Greenwich may have closed for good.

It was formerly a co op (and possibly a Somerfield but my memory is failing on that one), and was one of increasingly few stores in the town to offer good value. When I jumped off a train (or was heading to one) I’d almost always pop in for a few items. It’ll be a big loss to many on a budget. 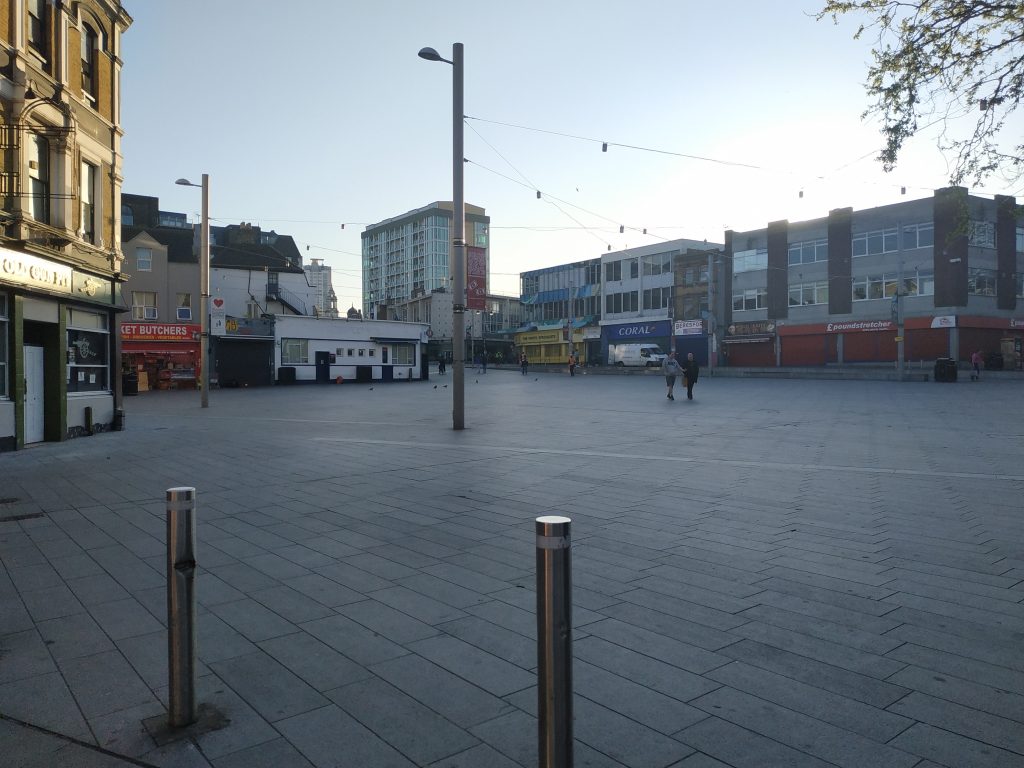 Stores remain in Woolwich and Crayford.

Greenwich still has many on low incomes and this will be a loss to them. You couldn’t do a full weekly shop but for many essentials it’s half the price of local supermarkets.

The company has kept most of its 450 stores operating recently but annual losses have doubled to nearly £10 million.