Greenwich Council’s Planning Board yesterday approved a new block of flats in Greenwich in their first ever virtual meeting which was streamed on Youtube.

I covered the proposal a couple of times, with the latest being last week.

Since then another thought popped into my mind; this site is located close to a junction that sees a pedestrian crossing without green light sign.

I’d previously covered this crossing when a hotel was approved at the former Greenwich Magistrates Court. The main link between Deptford DLR and the hotel will lack a safe crossing. This plan also ignores the issue. Another large housing block saw no changes from developer income:

The crossing lacks a “green man” to know when to cross, and cars can approach at high speed behind on a bend.

The crossing is located off a TfL managed junction which muddies the waters somewhat – but it’s not unknown for developer income to head to TfL to work on street alterations.

Possibly a lack of communication is at play. For a long time Greenwich Council have liked to deflect attention to TfL for many issues around public space and street projects. This is despite 95 per cent of the borough’s streets being under local authority control.

It’s an issue we can see currently. With boroughs across the capital already altering streets for social distancing, Greenwich has taken no action. There’s been some subtle hints that it’s up to TfL. TfL themselves have announced projects today, and other boroughs are managing to carry out work.

In fact Greenwich have flouted modern street guidance from TfL for some years to the detriment of safety, and even in a recent consultation on cycle highway 4 through Deptford did the same by asking for street clutter to be retained at Creek Road. Lewisham Council advocated for feeder cycle lanes. TfL are to fund it.

There is however this mention in the document: “Contributions towards improving cycle facilities in the area and toward cycle training consistent with the Council’s Cycling Strategy and SPD requirements” though there’s no details of funding nor projects, not details on any other possible improvements.

Aside from nearby crossings, £25,000 is be spent on trees though one existing tree will be removed. 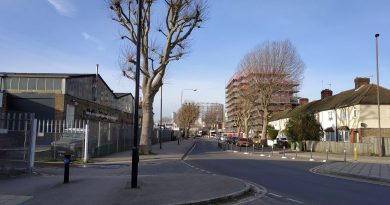 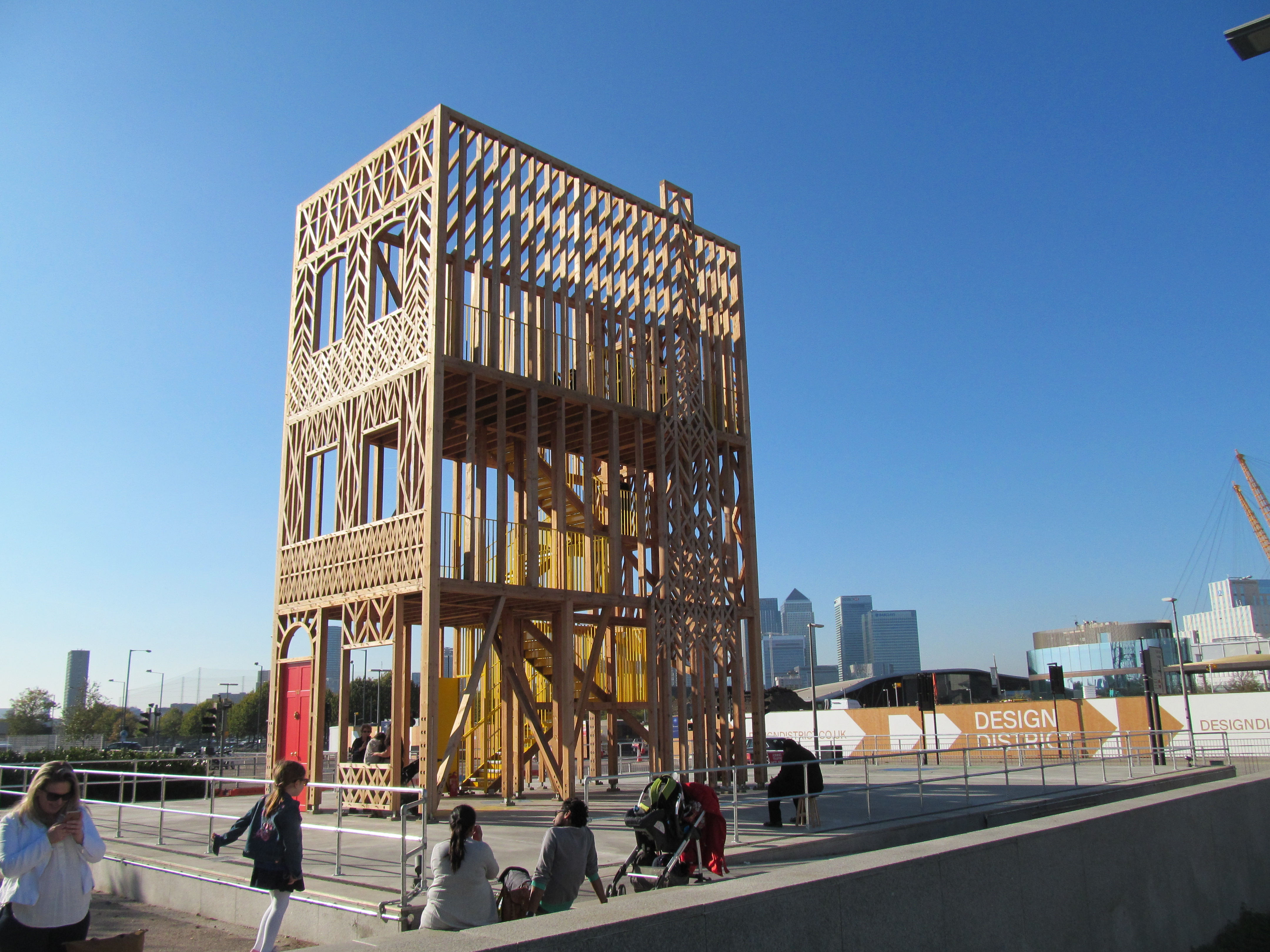 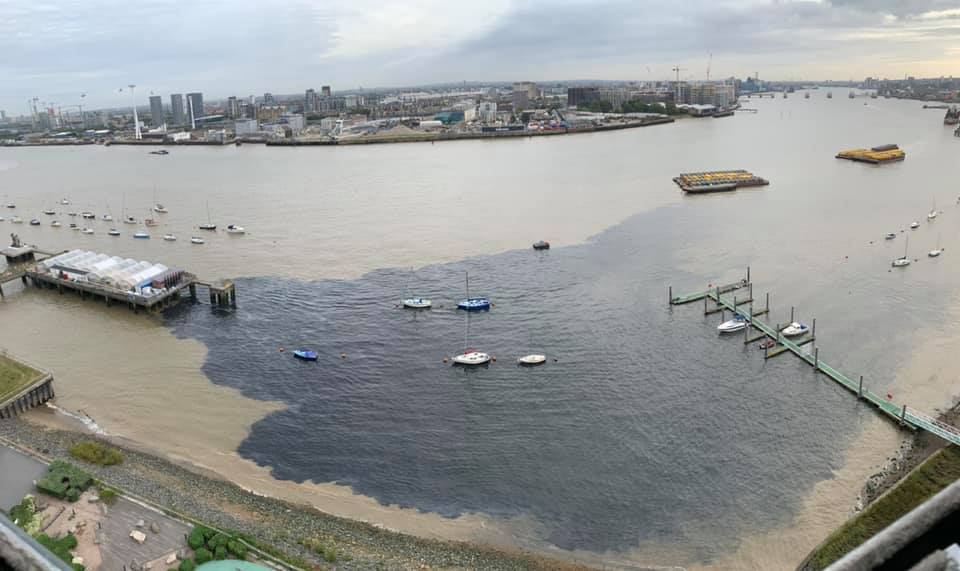