Posted by fromthemurkydepths on November 19, 2019 4 Comments 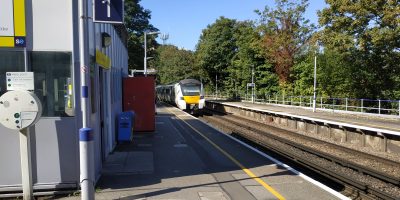 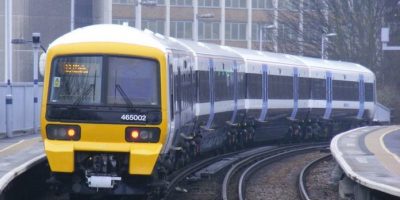 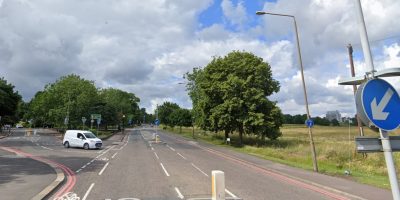 In recent weeks you may have noticed a number of operations across railway stations targeting those carrying knives.

One such operation at Belvedere has seen a man convicted of possession and jailed for three months after a knife was discovered. According to police:


“Abiola Alade, 24 of no fixed address, has been sentenced for possession of a knife at a joint operation run by officers of Metropolitan Police’s South East Basic Command Unit and British Transport Police at Train Stations around South East London.

On 30th October 2019 Alade was stopped by officers conducting an operation at Belvedere Station. Alade was searched and found in possession of a knife. Upon being charged he was remanded into custody where he pleaded guilty at Bromley Magistrates Court to possession of a pointed or bladed article.

Today 19.11.2019 Alade appeared before magistrates at Bexley Magistrates Court for sentencing. He was sentenced to 12 weeks imprisonment and ordered to pay £121.00 to victim services. 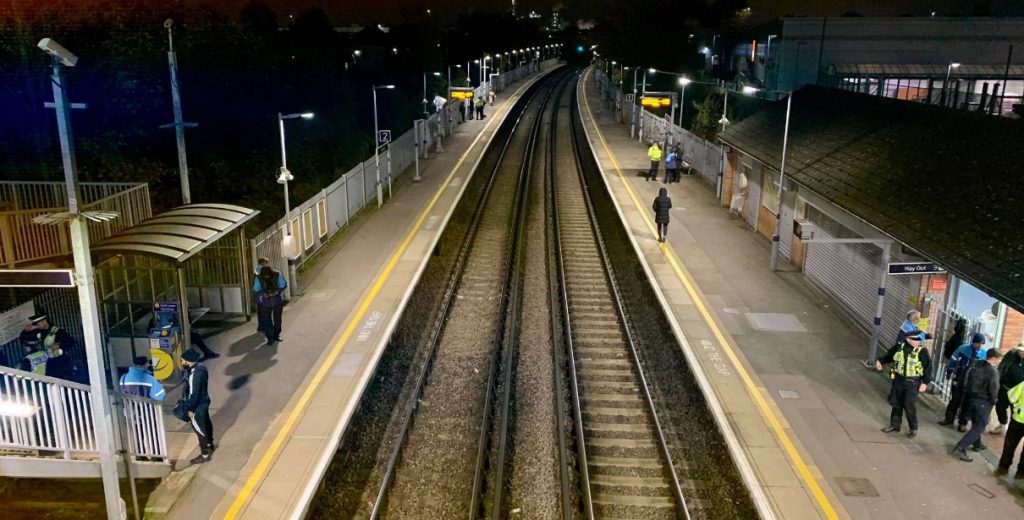 PC Robinson from Welling Police who co-leads the operation on behalf of the Metropolitan Police in the area said “The sentencing of Alade provides a stern warning to those who feel it’s okay to possess a knife that when caught they can only expect to face the full extent to the law. These operations have resulted in numerous weapons being recovered and countless people arrested. We will continue to run these operations to ensure that people feel safe, weapons remain of the streets of our communities and those who continue to possess such articles are apprehended.” 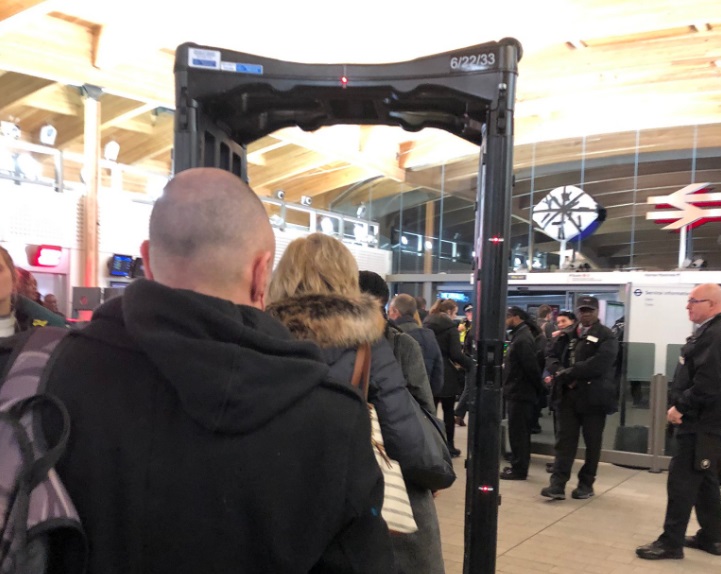 Knives have been found at other operations, with the most recent at Abbey Wood where a discarded weapon was discovered last week as three arrests were made.