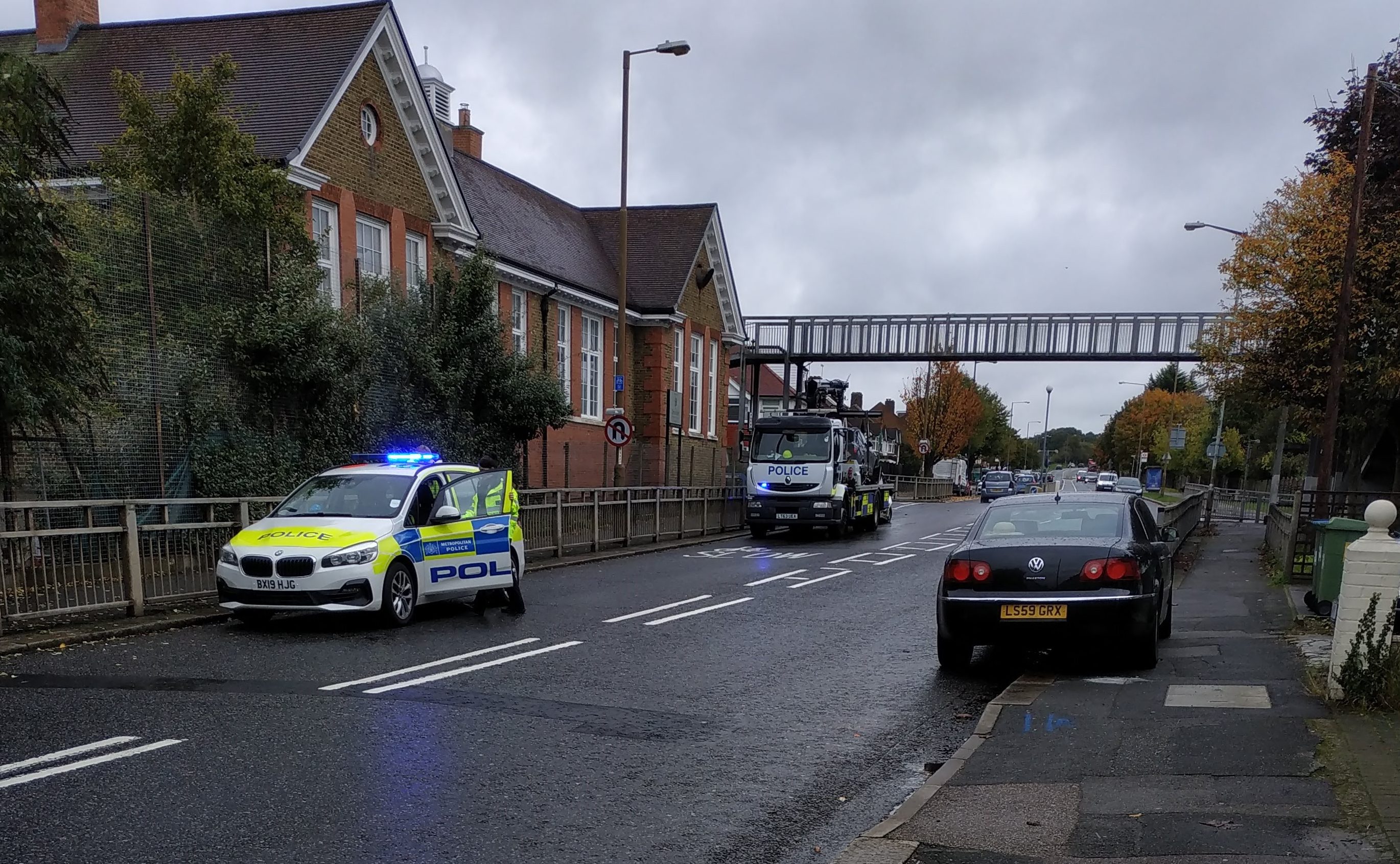 UPDATE: it appears that a collision which saw armed police on scene was a crash in which occupants of one car ran off. The armed police presence is possibly just the result of a passing unit being in the area. The area is now clear. 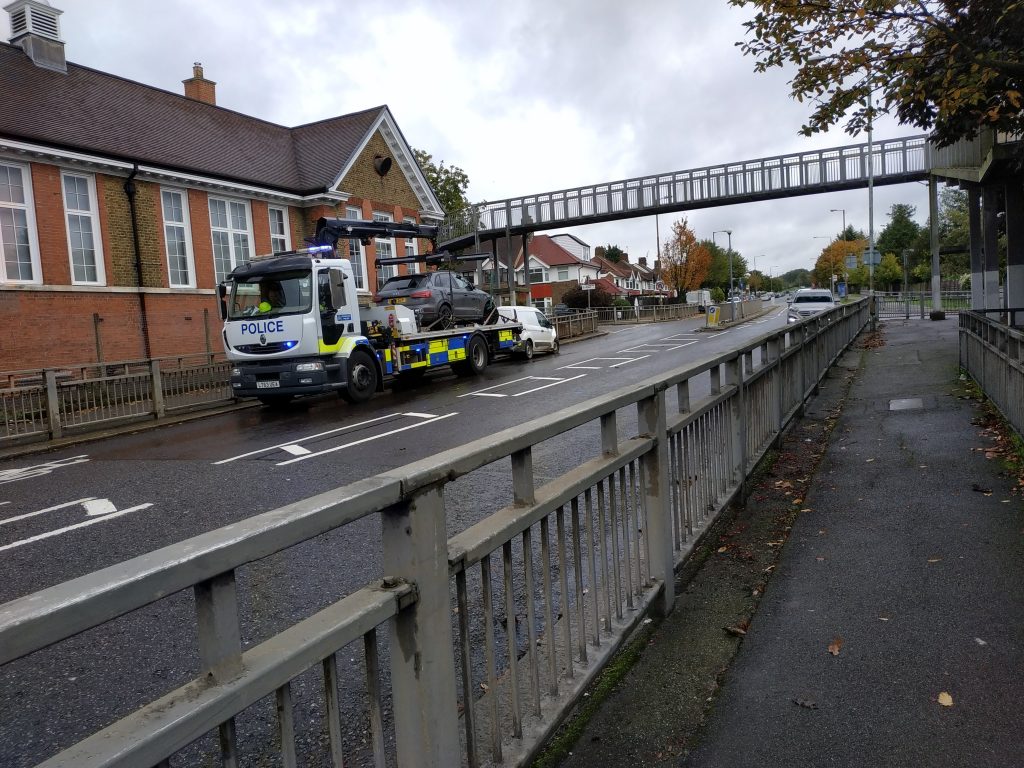 ORIGINAL: A police BMW SUV and another police vehicle were spotted around a car in the middle of an Eltham road this morning sparking concerns.

Armed police use BMW SUVs in London and are normally used in “hard stops” though only one is pictured at Rochester Way which could suggest a passing unit.

On this occasion it appears to be an accident between a car and white van. Witnesses claim occupants of the car ran off.

A hard-stop normally involves a number of vehicles. Both marked and unmarked BMWs were seen at a recent incident in New Eltham which saw a suspect stopped. It’s pro-active rather than reactive and did not occur in Eltham today.

The road has reopened. 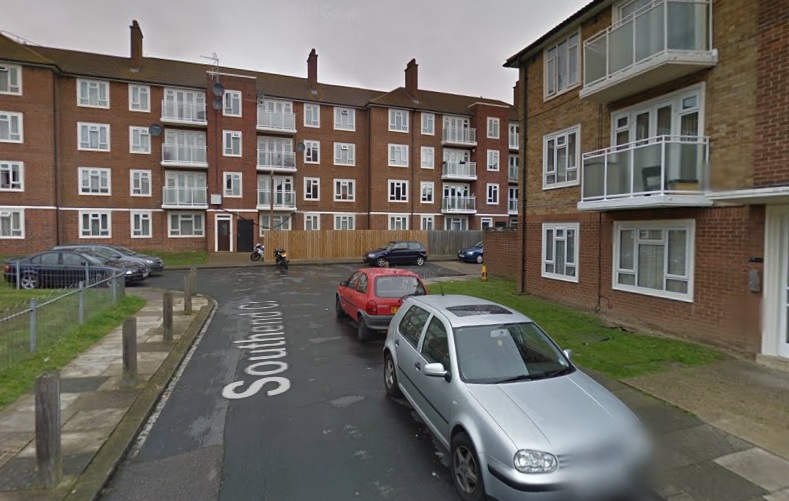 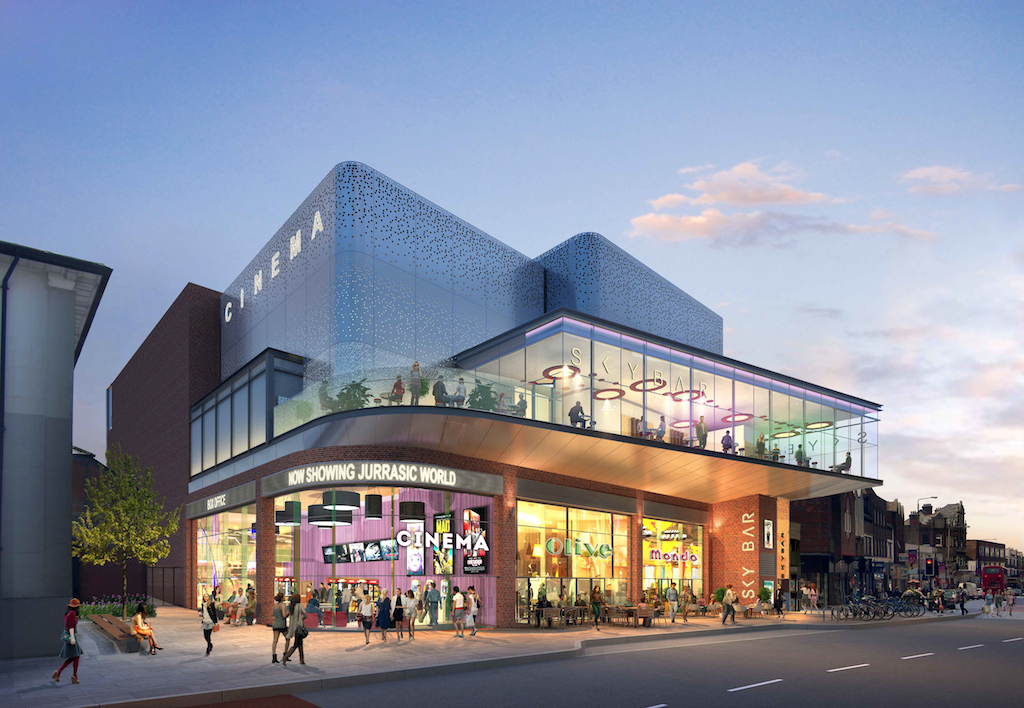 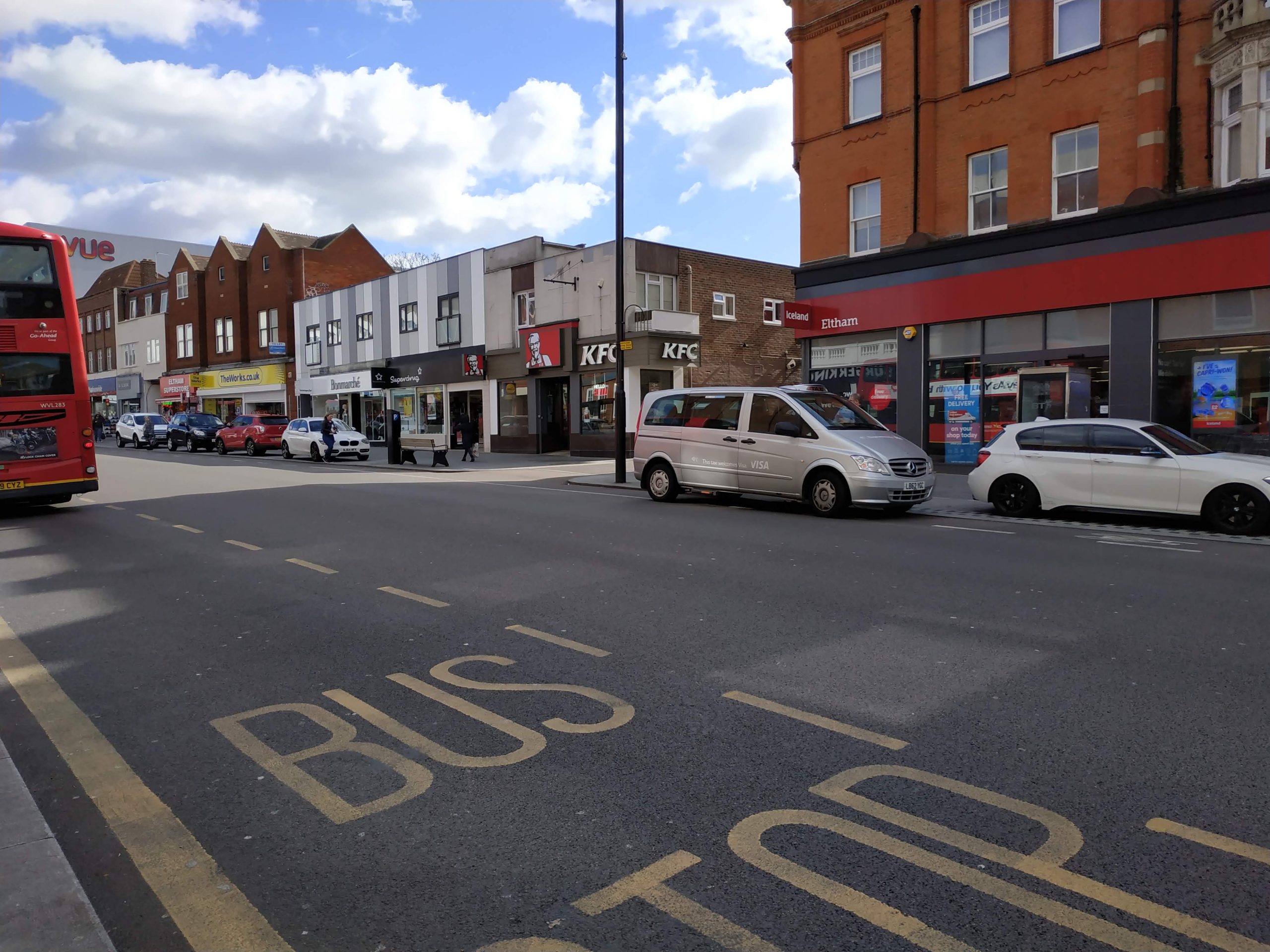 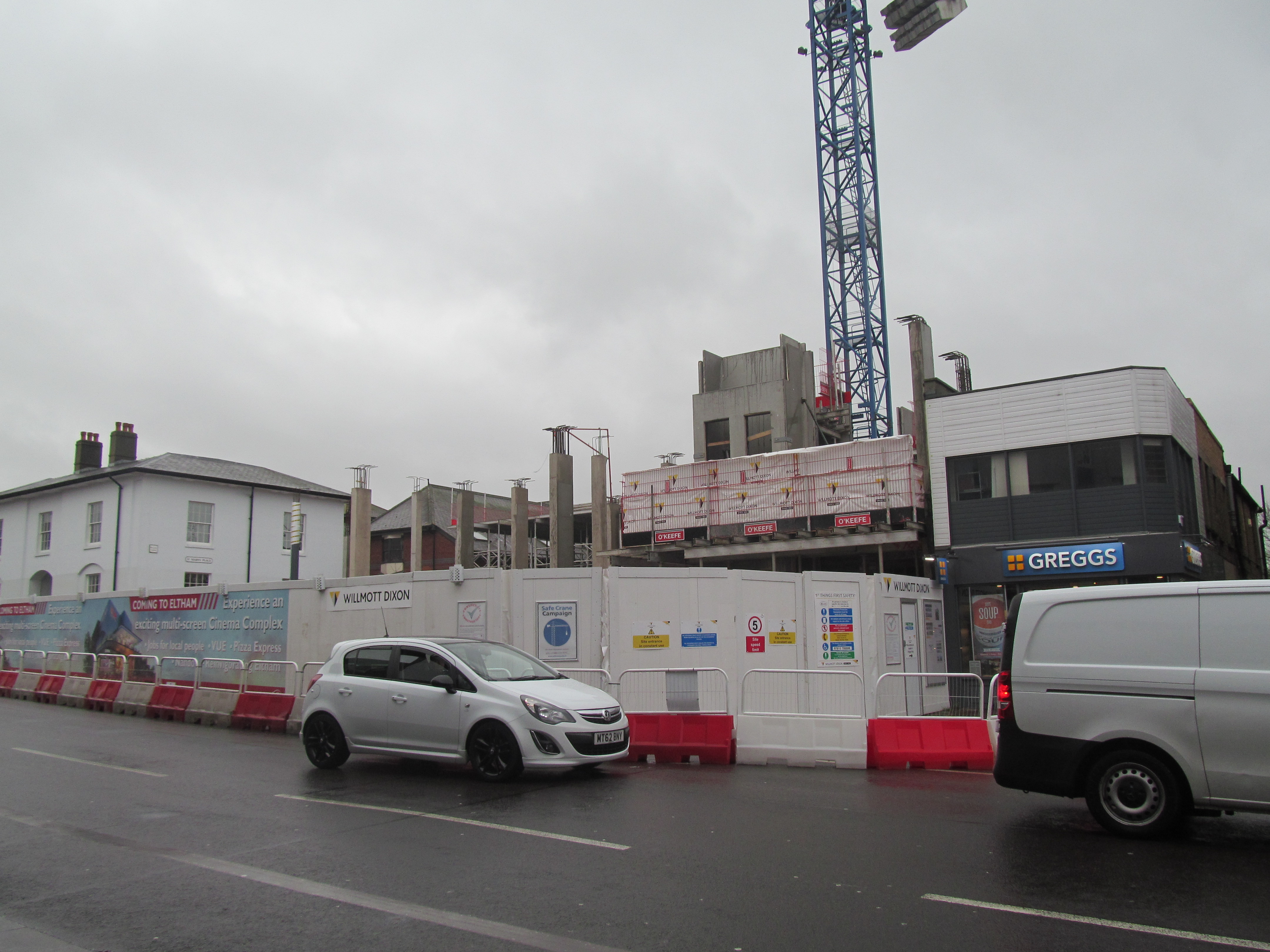 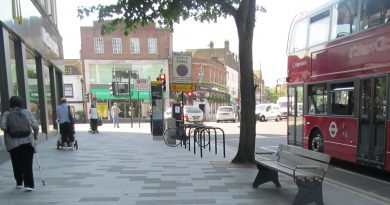