A scheme to build nearly 300 homes in central Woolwich that was approved by Greenwich Council back in 2017 is back before the Planning Board next week after complaints over a lack of social housing.

The Island Site which covers an area between Wellington Street and Thomas Street and will retain and renovate some fine buildings while sweeping away away 1960s structures formerly used by the University of Greenwich. It was also due to include a new cinema.

Affordable home levels were set at 13.5 per cent when plans were approved back in 2017. After intervention by the Mayor that is now up to 20 per cent though most of the increase is due to providing more homes through the notorious shared ownership scheme.

I’ve taken a closer interest in shared ownership recently. What started as a helping hand has quickly turned into a scheme that sees home “owners” obtain just a fraction of a property for a price – relative to average wages – that would’ve seen previous generations secure the whole property.

And even this diminished share of a property is often only accessible to those earnings good wages i.e. above £40,000 in many instances.

As Government continues to intervene in the “market” to prop up prices there’s talk of lowering the percentage people can buy. It’s easy to see where those who capitalise on this scheme want it to go. A five per cent share for £500,000? Who knows.

Each and every scheme dreamt up in Number 10 and the Treasury stores up trouble with buying an entire home on an average wage heads further beyond the reach of many.

Low levels of affordable housing has overshadowed what is a very good design. Exemplary really. All existing buildings of quality will be refurbished and see a new lease of life with all the poor quality buildings replaced by good quality new builds.

853 has taken a look at the scheme here and notes the new make up of the Planning Board may not be so amenable to such low levels of social housing – albeit higher than 2017. 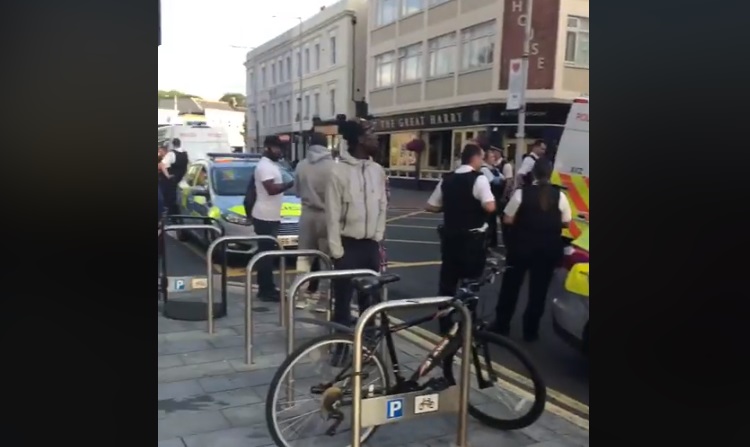 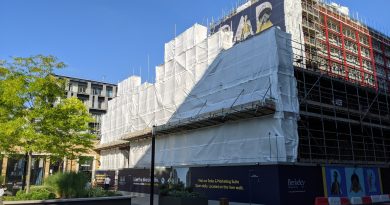