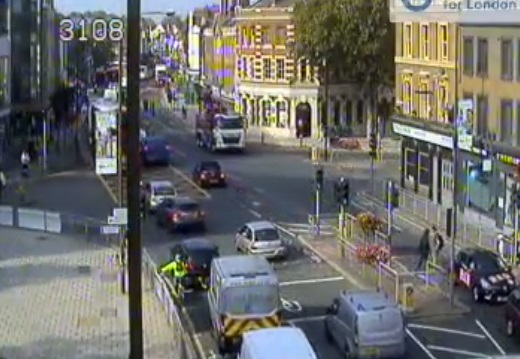 One thing this site has banged on about for years is poor street design with excessive street furniture and the dangers and inconvenience of much of it.

East Greenwich is particularly bad for it. I’ve seen cyclists wedged in between railings and vehicles on a few occasions.

Back in the bad old days of post-war street design it was believed that placing railings along many roads improved safety – and yet gave primacy to cars at the same time. Now we know railings often cause more problems than they solve and injuries and accidents reduce when they go in places – yet practice hasn’t matched knowledge in places and much of Greenwich borough is a fine example.

It’s not to say there’s no need for them on a limited scale in certain places but far from the levels seen in some spots.

The horrible junction near the Greenwich Centre is a spot where cyclists (if they abide by the law and don’t go on pavement which makes sense) are often squeezed between vehicles and railings. The sheer weight of traffic also means the Advanced Stop Lines are occupied by vehicles too.

This state of affairs exists despite very wide paving at this spot and new-builds alongside including the Greenwich Centre which only opened around five years ago. It should have facilitated a cycle lane away from traffic.

A large number of new developments are being built across the borough and these projects are not taking advantage to install cycle lanes and encourage modal shift.

Maybe the hope is Cycle Superhighway 4 will sort it – whenever that happens. Dig it all up again.

The same mistakes look like being made in Woolwich too with render of new developments showing no cycle lanes:

Can people be blamed for not cycling with new developments ignoring the chance for new lanes and dated design principles putting people at risk through excessive railings? It’s not going to happen unless change happens on a wide scale. 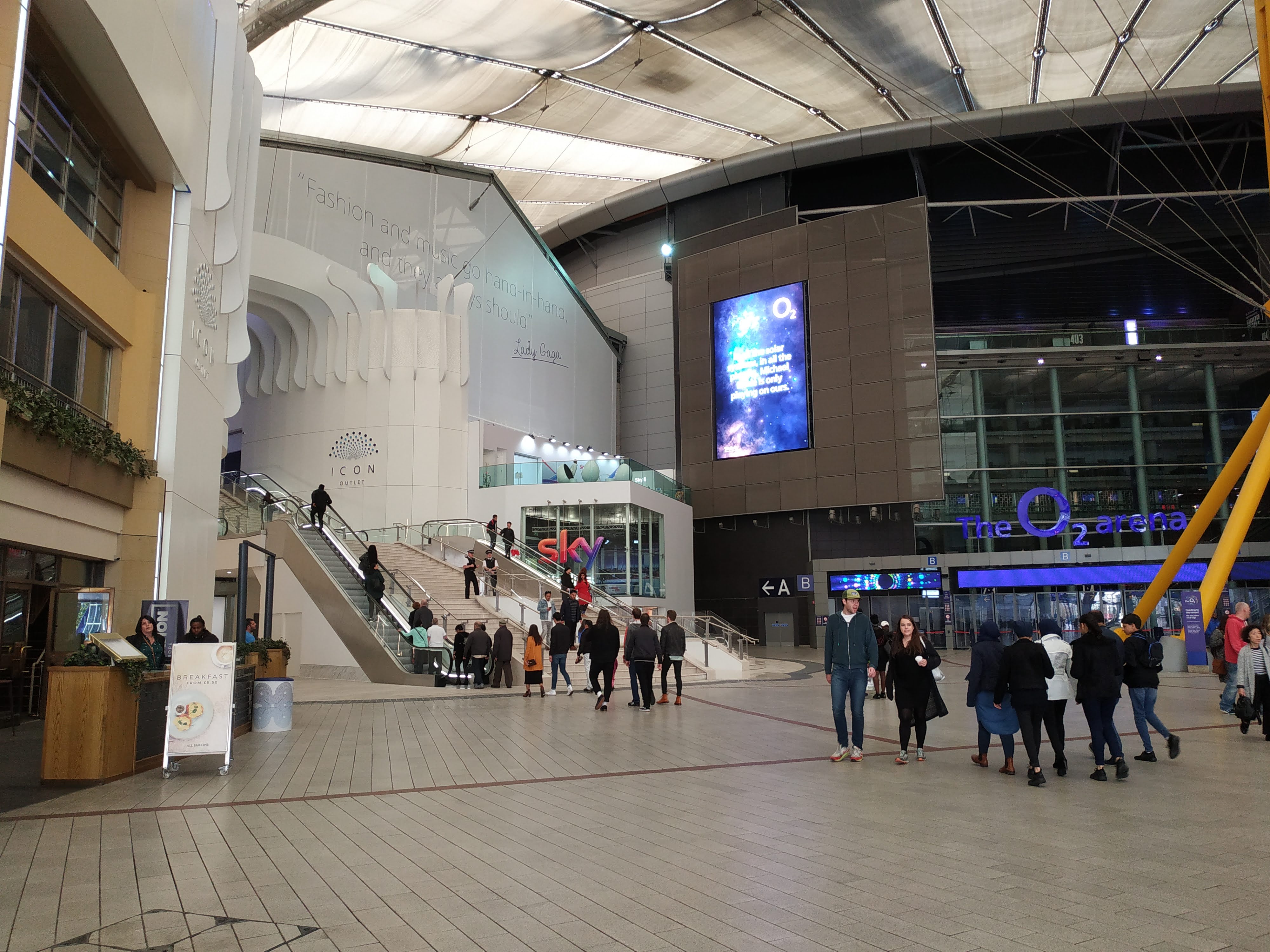 4 thoughts on “Guardrails put cyclists at risk in Greenwich”