Posted by fromthemurkydepths on December 22, 2020 0 Comments 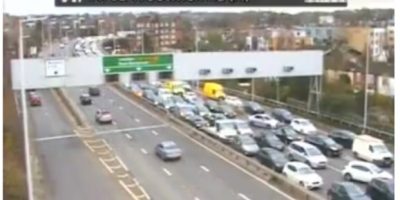 Plans for further housing blocks on Greenwich Peninsula have shown signs of life after years of inaction.

Knight Dragon have all but stopped building residential blocks in recent years though things are afoot at one site. Plot 19.05 has been around since 2014 at least, with plans approved almost four years ago but little happened. 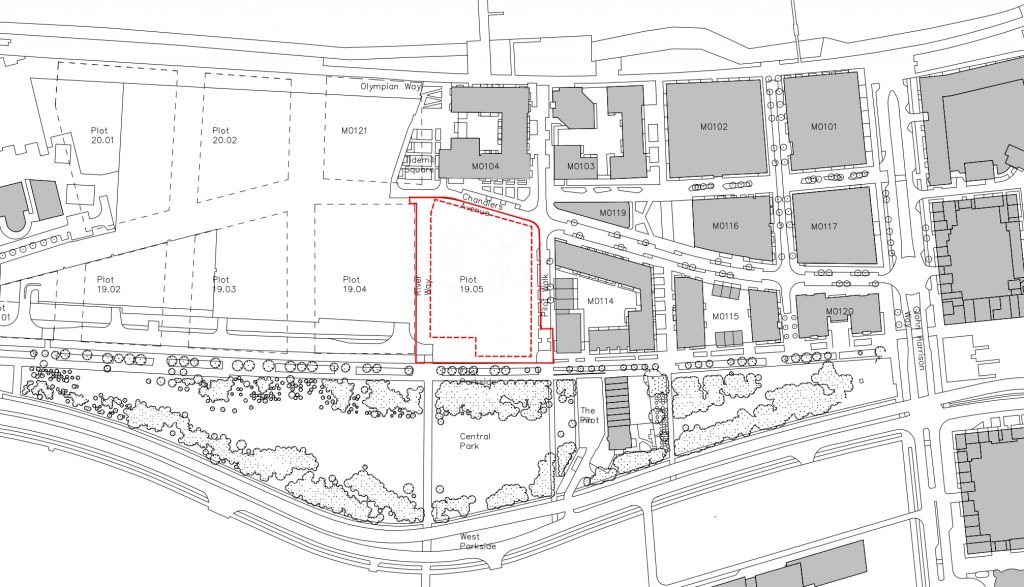 A plan has been submitted in the form of a screening opinion in advance of a detailed application due in 2021. 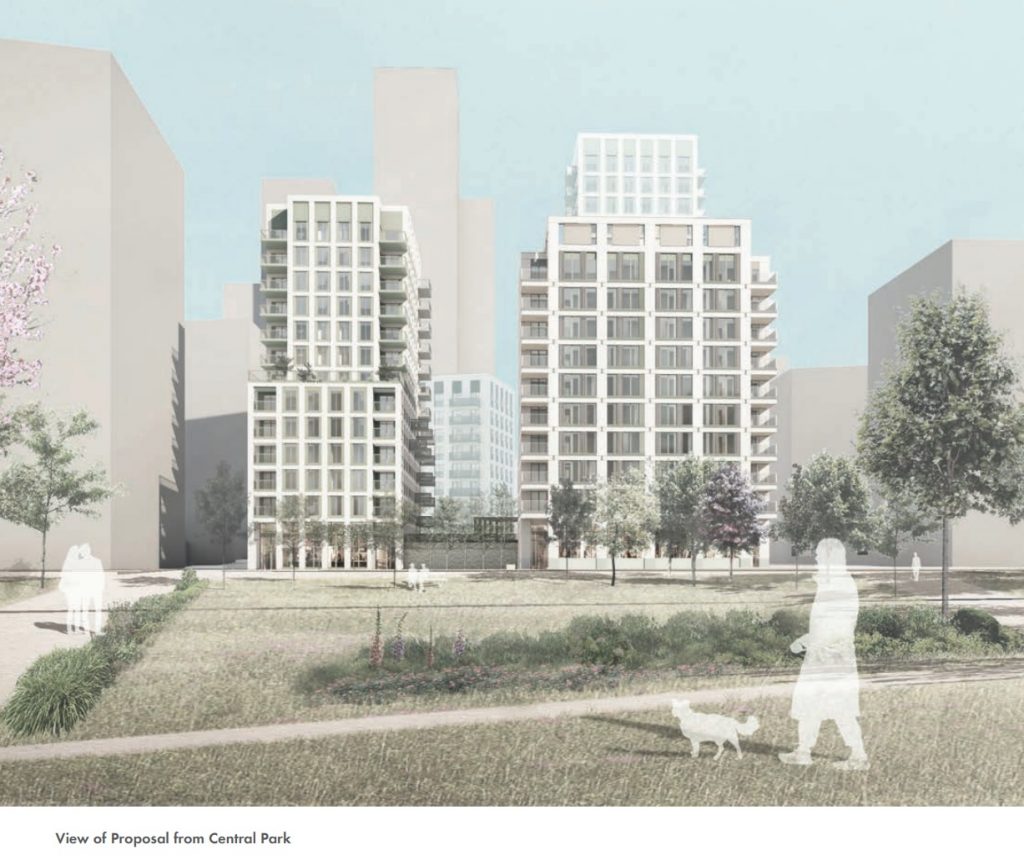 Approved in January 2017. Future plan likely to be similar

The plot will consist of four buildings above a podium. No building with exceed 75 metres in height.

Plans for the site approved in 2017 can be seen here.

Like the site? I’m running an xmas appeal. Click here for info. Thanks for all those who support me.