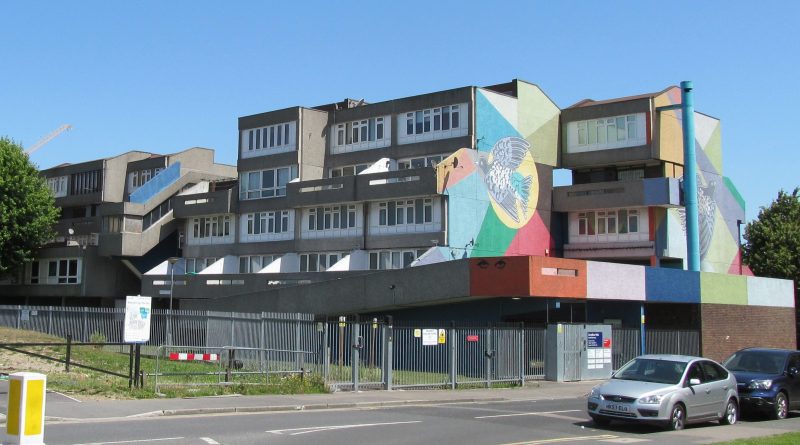 Peabody and the 20th Century Society are leading a tour of South Thamesmead for this year’s Open House weekend on Saturday 21st September.

The tour kicks off at 12pm (with a maximum of 25 per tour) and will be led by modernist architecture enthusiast Thaddues Zuppancic of the 20th Century Society. It will comprise a look at the GLC 1968 masterplan along with a discussion about some of the new projects currently underway by Peabody. 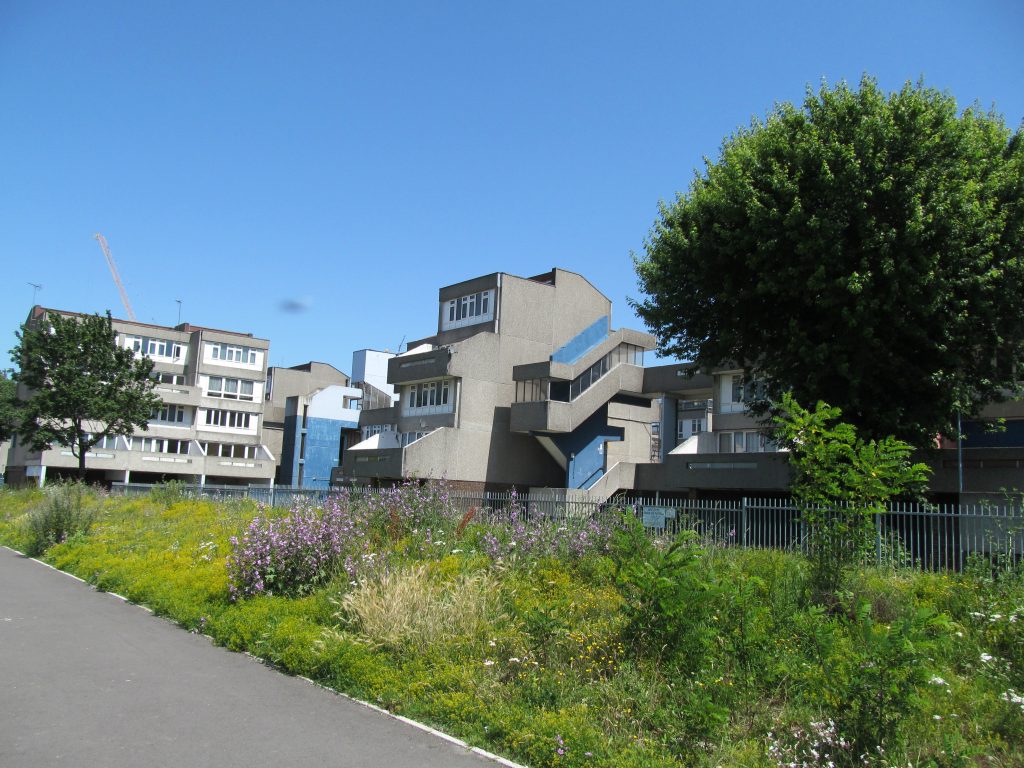 Much of the initial phases of Thamesmead are currently being demolished with work on Binsey Walk now ongoing and Coralline Walk on Harrow Manorway planned soon so this is the last chance to see some if not local.

It’s a bit ironic that the 20th Century Society are leading the tour. When it was first proposed to flatten much of Thamesmead Phase 1’s lower buildings – which is by far the most interesting and complex part of the design – I contacted the 20th Century Society to see if they could encourage Peabody to retain a small refurbished section in any new design. They didn’t reply. Now it’s all going. 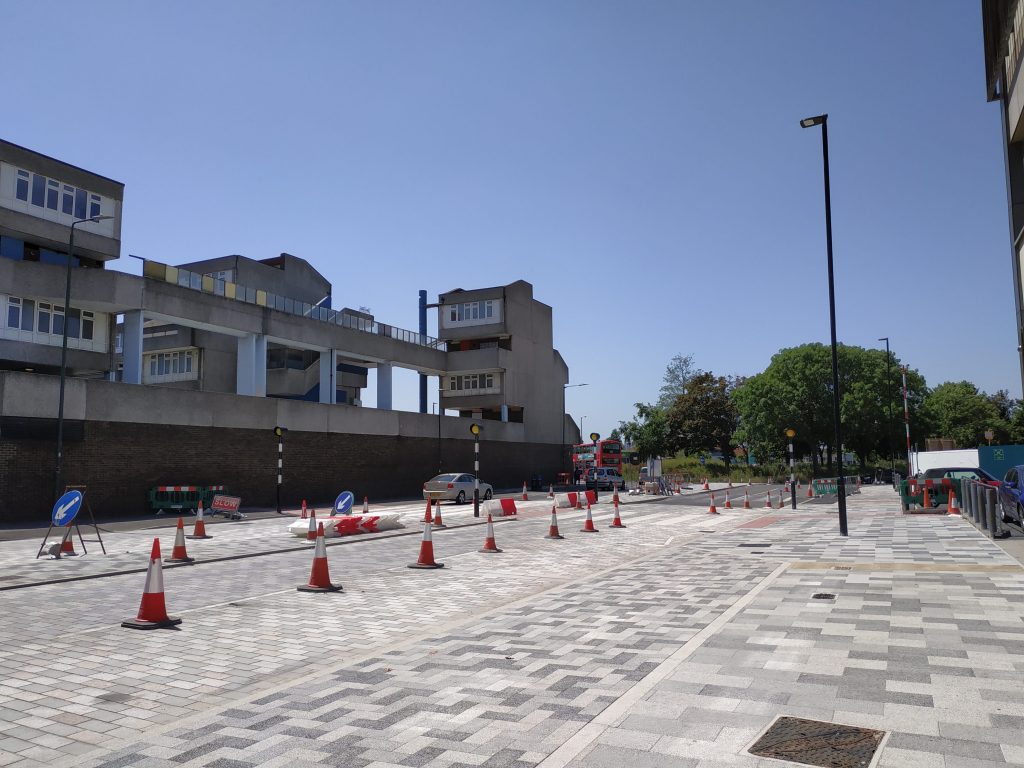 I expected a brush off but from what I recall they made no effort to highlight the threat to one of the country’s most prominent 20th century housing schemes before plans were submitted and approved.

Of course I expected much of it to come down but would have appreciated a small amount to retained as a link to what made Thamesmead Thamesmead – and refurbished to as-new condition, including removing the white UPVC windows and restoring full length timber frames. In a few years all that will remain are the basic boxes of homes from following phases of Thamesmead – introduced after Stage One went over budget and cuts backs were demanded. 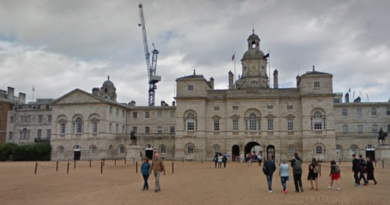 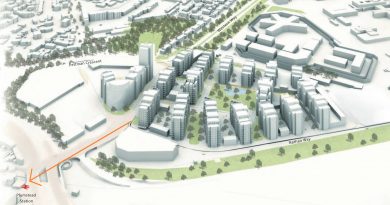