After over 100 years as a boys-only school Woolwich Poly will next week open a new girls school beside their existing site in Thamesmead.

Controversially the girls school has been built on playing fields for the boys school.

The school will teach boys and girls separately. Just last week plans were submitted for hundreds of homes on the school’s former site in Woolwich at Macbean Street:

It’s not the only school expanding or opening in the near future. In Plumstead Plumstead Manor school has grown to now teach boys.

Greenwich’s St Mary Magdalene is taking on additional year groups as it builds towards accommodating nearly 1,700 pupils in coming years.

A new bus route from Kidbrooke starts in October heading towards the school and Greenwich Peninsula.

Leigh Academy are building a 1,150-place school on the former site of Blackheath Bluecoats. 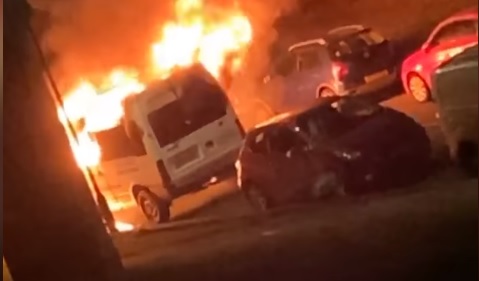 One thought on “Woolwich Poly school for girls opens next week”