Posted by fromthemurkydepths on August 7, 2019 4 Comments 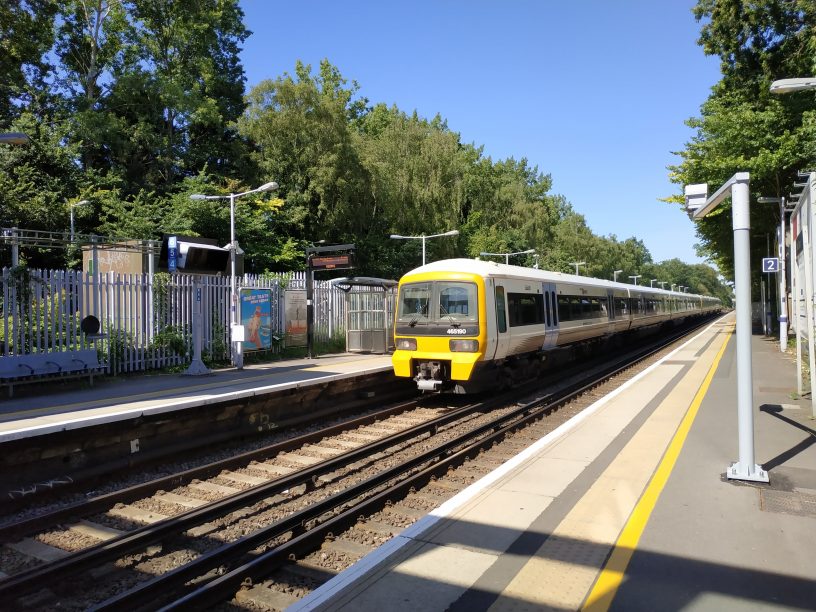 Yet another short-term extension of the Southeastern franchise has been announced this morning with GoVia running the service until April 2020.

Alongside that news it was announced that the process for the next franchise has been officially scrapped. GoVia was one of just two bidders after Stagecoach dropped out. 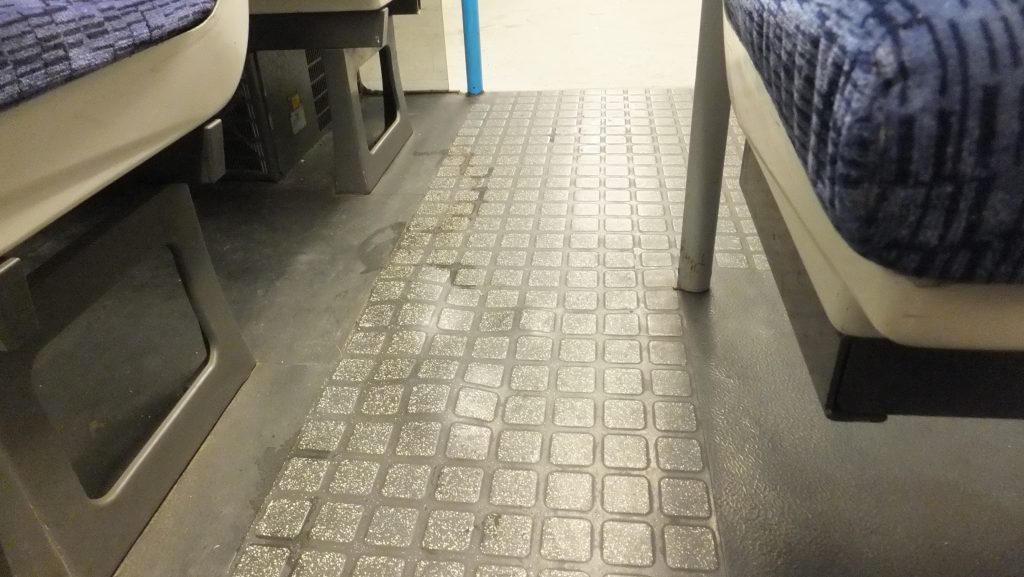 Tired interiors on 25 year old trains with floors “bubbling up”

The cancellation of the next franchise is no great surprise with the Department for Transport being taken to court by operators including Stagecoach after issues with franchise bidding processes. A review of the entire franchise process is also underway.

Commuters now face even longer in limbo with little to no long-term planning or strategy to cope with growth. Indeed, a reduction could be coming in 2020 with some Southeastern trains not compatible with new standards for disabled passengers.