Charge your glasses. Plans for another micropub named the Bolt Hole have been submitted for a site in Folconwood (though the application says Welling – if it is Welling let me know and I’ll change the headline).

The site at 12 Falconwood Parade was an insurance office.

Micropubs have grown hugely in popularity over recent years since it was made easier to convert small units in 2005. Bexley borough has some of the most in London. They differ from standard pubs with reduced hours (often only the evenings and not past 11pm) and no music. This one will close at 10:30pm.

The application states: “there will be no electronic entertainment (sky sports, gambling machines, karaoke nights), instead the entertainment is conversations
amongst fellow locals and beer enthusiasts who have travelled from
around and out of the borough.” 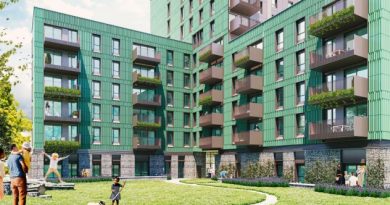 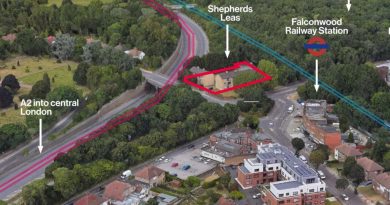