Police have reported that a 22 year old man from Plumstead has been arrested and charged with “fraud and possession of a pointed or bladed article” after being stopped in Welling yesterday.

Fernando Dumitru was stopped on Bellegrove Road in Welling. According to police, a  search and subsequent inquiries resulted in these charges: 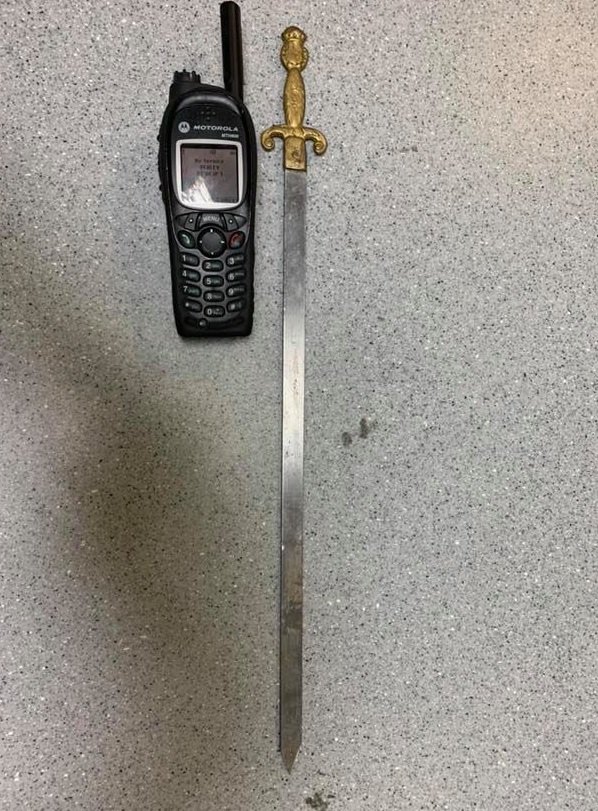 He will appear at Bromley Magistrates Court tomorrow at 10am.