Posted by fromthemurkydepths on April 13, 2019 2 Comments 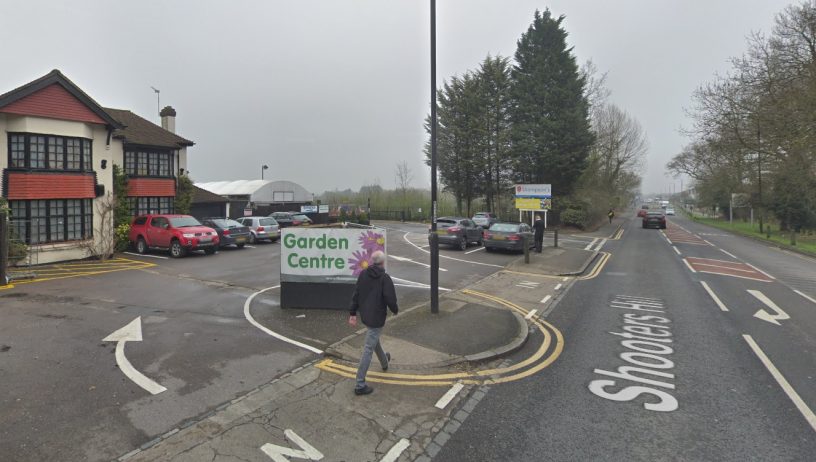 Shooter’s Hill is closed at Bellegrove Road near Woodsland Farm after a police vehicle collided with cars this afternoon.

Four people have been injured including two officers though none are believed to be serious.


TfL have tweeted of bus diversions:

Routes 89 and 486 are diverted due to a collision on Shooters Hill, Welling. Buses are not serving stops between Red Lion Lane and Bellegrove Road / Welling Way.