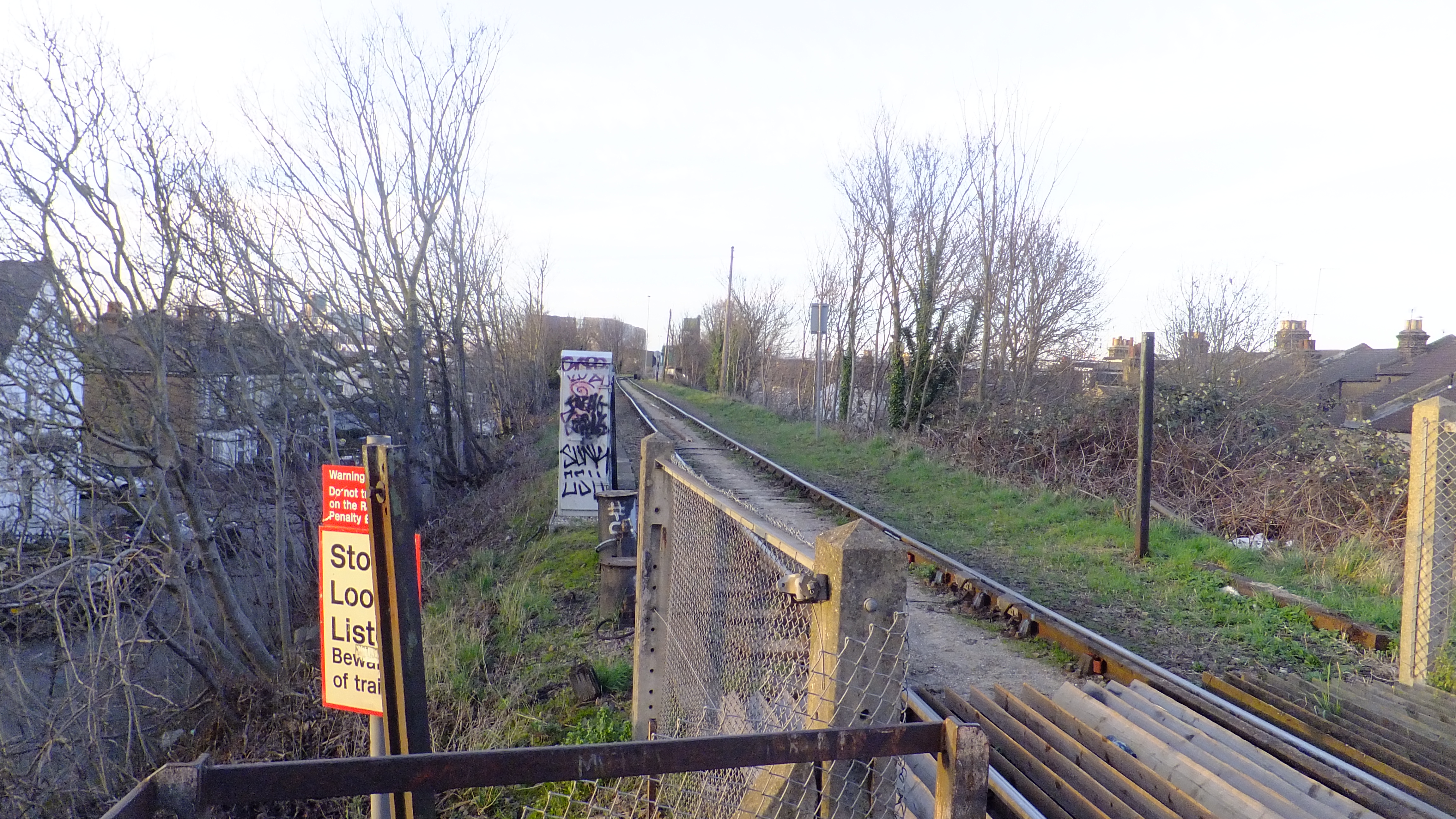 Network Rail have confirmed closure of a 170 year old foot crossing across the Angerstein branch line between Charlton and Westcombe Park station. There will be no replacement tunnel or bridge.

They stated closure in a reply to a local resident and a handwritten note has also been put up announcing permanent closure in just four days time.

Under the guise of safety, pedestrians will now have to divert via the polluted Woolwich Road. It will impact upon long existing residents as well as around 800 people who live on a new development near the crossing plus around the same number who will move into 341 flats currently being built alongside.

It’s all very last minute. What’s the motivation to do it so quickly, and why wasn’t it publicised until the closure was almost upon us?

Network Rail state it is not a public right of way – though being in use for 170 years could set a precedent according to some. It was originally built between farmland. In the 1960s when the A102 Blackwall approach road was built a new footbridge over the road was constructed which meets the crossing:

Other steps lead down to street level:

Greenwich Council are looking into the legality of closing the crossing given its continuous use for so many years. Have alternative measures been analysed such as gates? Staff already appear on site to keep watch when the daily train arrives. Perhaps it’s that cost they want to eliminate? 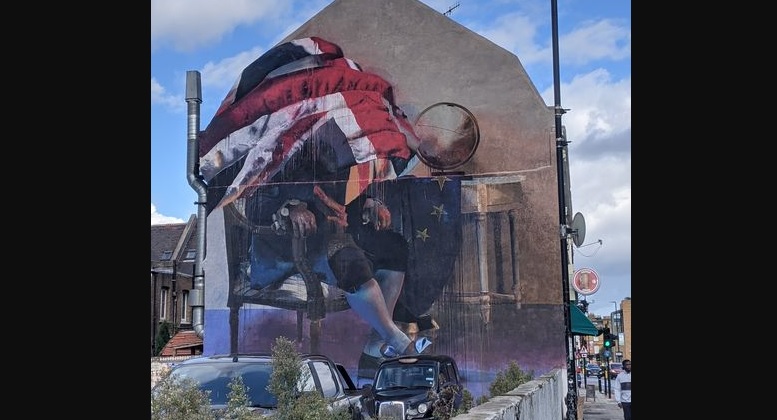 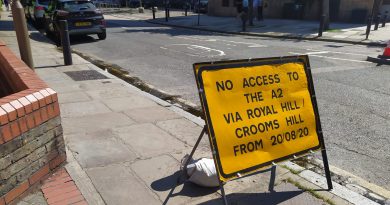