Posted by fromthemurkydepths on April 3, 2019 0 Comments

Police have issued an appeal for help after passengers were assaulted on board a train in February.

The area of the attack is a bit beyond the normal scope of this site yet this was a particularly violent incident and some readers may recognise them. One man had his tooth broken after being punched in the face and another suffered a broken nose. 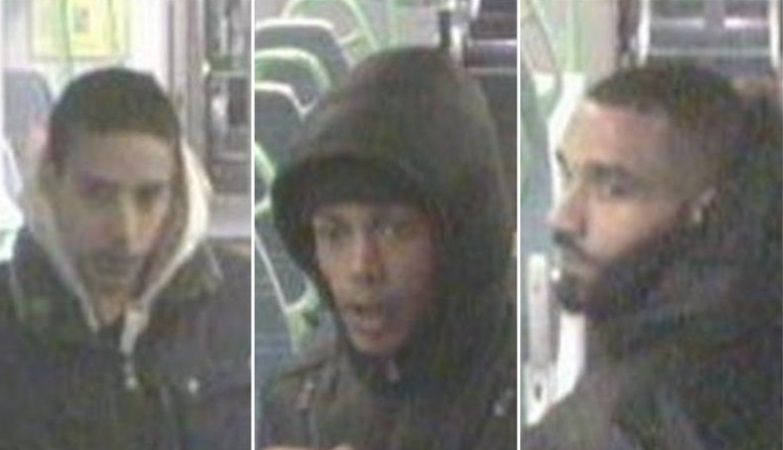 The three attacked passengers at 7:42am (yes, in the morning) on Sunday 10th February on a Southern train near West Norwood.

The train was running from London Bridge via Tulse Hill.

Another way to give information anonymously is to call Crimestoppers  on 0800 555 111.