Posted by fromthemurkydepths on February 25, 2019 0 Comments

This one is a tad surprising. Owners of an office block by the Thames at the mouth of Deptford Creek have submitted plans to convert to residential.

I’d long thought the 1980s block was housing until it was pointed out recently it was in fact offices. As soon as I saw that I wondered how long it’d be until demolition and tower plans were submitted. It seems to be a site where no major opposition to high density would be found given mid to high rise surrounds the spot and potential profits from such a prime riverside site is extremely high. 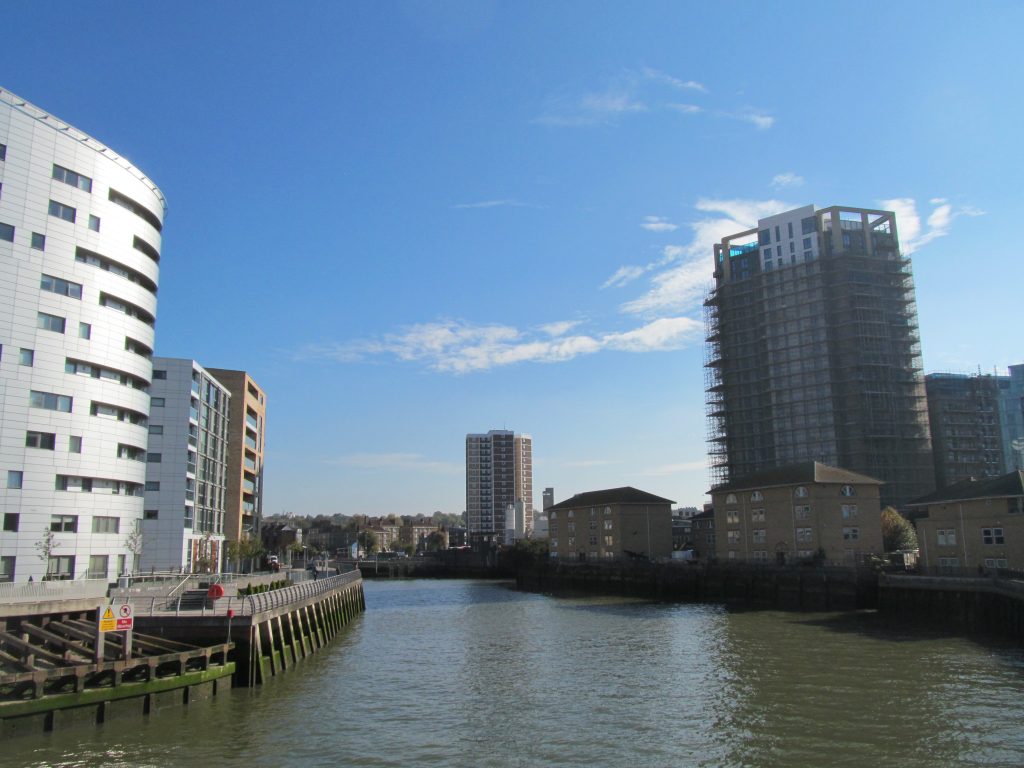 1980s office blocks by Creek. Shot taken from bridge over Creek as it meets the Thames

Well, new occupants of towers would find their views affected but that’s always a risk moving into a new-build in an area of rapid development.


Despite the potential here, the site owners wish to convert to a handful of flats. Perhaps fragmented ownership is an issue.

Converting office space to residential is much easier now through “Permitted Development Rights” so perhaps the owners are testing out the waters, converting and then looking at short term rentals.