Posted by fromthemurkydepths on February 11, 2019 0 Comments 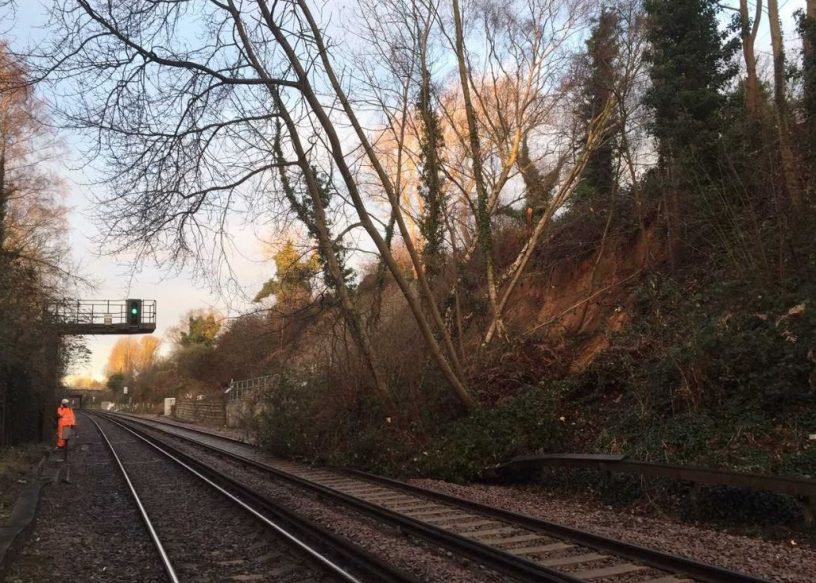 Network Rail and Southeastern have announced that the Bexleyheath line will be closed all week after a landslip this morning.

A sensor in the ground alerted Network Rail at 4am this morning. They are now working to remove trees and then shore up the embankment.


They have recently decided to offer more thorough explanations of issues and very welcome it is too. Generic reasons such as “signal fault” often frustrates many.

Scant consolation to many though who will ask why work has not been carried out after three previous incidents.

The incident will cost Network Rail dearly who will now have to compensate Southeastern – who in turn will compensate passengers but only if they apply for delay repay.

Passengers can use buses, DLR and North Greenwich tube though that is of little use to many on the line given distances and journey times.

Additional trains will run on the Woolwich and Sidcup lines – though they are at capacity in the peaks so very little extra space can be accommodated.