A man has been shot and six others arrested after police stopped a car in Deptford this morning.

The incident occurred around 4am today after reports of an armed man and the welfare of a woman.

A vehicle was stopped near Blackheath Road where the shooting occurred. He was taken to hospital and is believed to be in a non life-threatening condition. Six other men were arrested.

Lewisham Road is shut from the A2 at Deptford to Lewisham High Street. There is a also a contraflow on the A2 Blackheath Hill. Traffic is very heavy around Lewisham town centre and Blackheath though does appear to be easing. 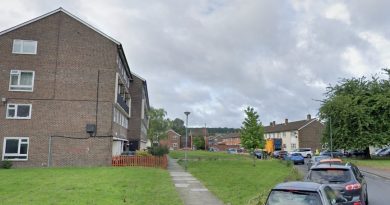 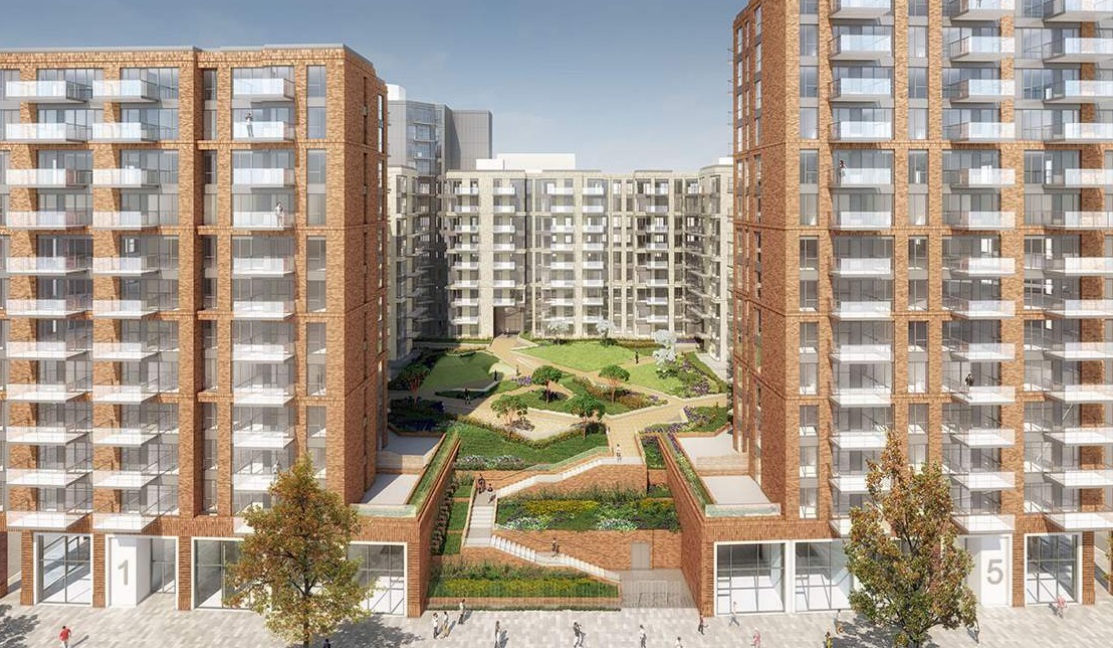 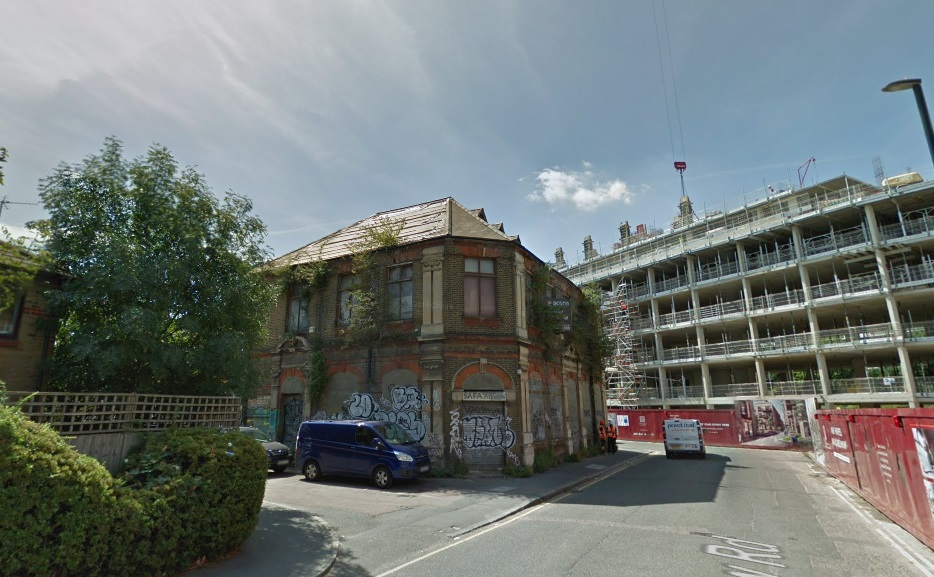 4 thoughts on “Man shot by police in Deptford”