Bexley Council have secured another £1.6 million from the Greater London Authority from a new £30 million tranche of the Good Growth Fund.

Money to Erith is for “investment into Phase II of the regeneration of Erith Town Centre which will provide a range of improvements, from business support to public realm interventions”.

The town has been the recipient of tens of million in recent years from various pots of cash on offer. Bexley Council has been very successful at leveraging their own funds to secure external income.

Before this award they had already secured £16 million from outside sources by investing £4 million of their own funds. This is just one example:

The contrast with Greenwich borough is stark. This round of funding again sees nothing for the borough.

In recent years I’ve highlighted the difference between Plumstead and Erith. Both are secondary to each borough’s respective main shopping area but still popular in their own right.

Whilst Bexley Council has secured large external sums from various funds (while saving local people money to boot) Greenwich Council have failed to do so on many rounds of funding.

This has meant that to fund improvements like Plumstead library upgrade work – which has jumped to £16.6 million – they are selling local assets such as a sports facility and children’s centre.

That’s not to say Greenwich Council always fail. After continual disappointment to secure any funds was raised on this site, they secured £2.5 million for Plumstead High Street earlier this year. But compared to Erith it’s far less and the exception to the rule.

The borough failed to secure funds from various schemes for years. This map, for example, highlights funding from a previous Outer London Mayor’s fund:

And there’s plenty of other towns in Greenwich borough that could do with income from the fund. But no luck again.

It seems to match an ongoing lack of interest in improving many deprived towns and boosting communities – especially away from Woolwich and Greenwich. We see it with Section 106 and Community Infrastructure Levy income. Vast sums to GLLaB instead of improving towns, parks, streets and estates.

Despite successive leaders little seems to change. Funding wins are thin on the ground when it comes to improving towns.

It wasn’t just Bexley borough that scooped more funding. Lewisham borough did for Deptford as part of a Creative Zone alongside money for affordable workspace.

Southwark did too, with £2.3 million to “turn Bermondsey’s historic town centre and street market into a thriving area.”

Lambeth will see £760,000 to “deliver a state-of-the-art venue for training and technological education, economic development and arts and community events” at St John’s Church in Waterloo.

Haringey will see £2 million to “transform Tottenham High Road into a centre for local enterprise.”

Islington gets £350,000 for a “range of investments across Caledonian Road to better understand how the local community can benefit from the economy.”

Barnet will see “The “Old Library” transformed into a dynamic multi-use enterprise, skills and community hub in the heart of Grahame Park, Colindale.”

On and on it goes, with various boroughs seeing cash. 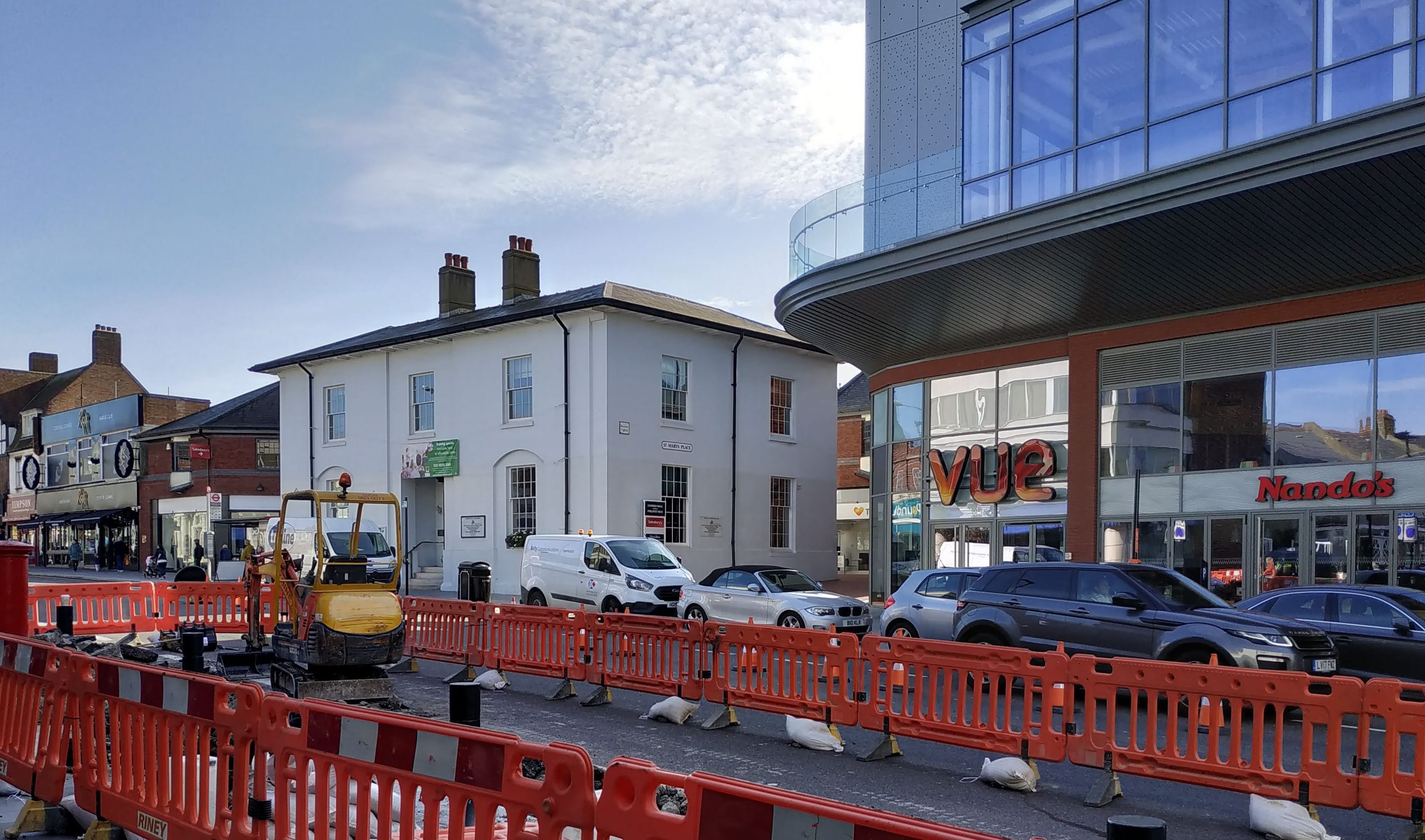 2 thoughts on “Erith awarded another £1.6 million for regeneration”