House price data for November shows continued falls in Greenwich borough with prices down 1.6% on the month and 5.6% annually. 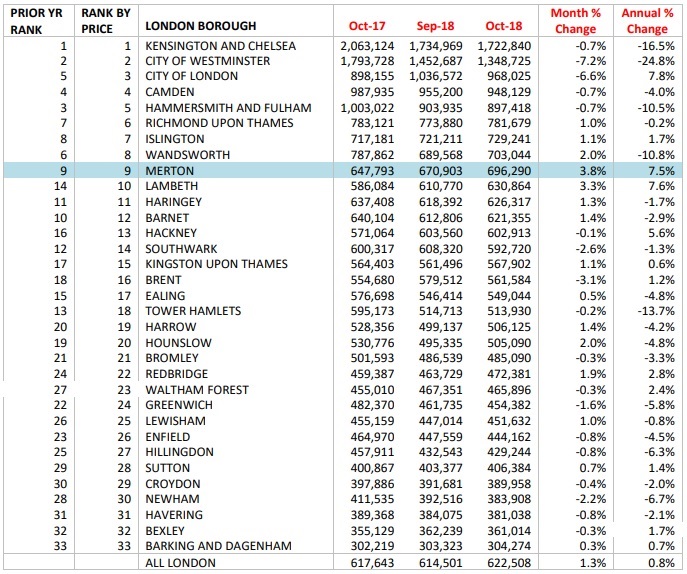 This is actually a slight reduction from November, which saw a drop of 9.2% annually and 8.5% in October.

Whether Crossrail delays, now possibly running into 2020, will cause that figure to fall further remains to be seen.

And wider economic factors continue to play a part, including tax changes (more are due to hit landlords in April 2019) and Brexit, along with a slowing economy worldwide including China.

This will be welcome news to first time buyers and the young, who have been increasingly priced out. The number of private renters has rocketed in Greenwich borough, as they have across London and the country, with a 74% increase in a decade.

Government and Bank of England policy fueled this divide with policies such as Funding for Lending offering billions to banks to lend on, often to existing home owners or landlords, instead of small business as intended. The ratio of average wage to average house price continued to widen.

Despite what many believe, simple demand and supply is not the only factor in house prices but availability of credit, and cheap credit in particular. That’s what led to the 2007/8 crash and what was pushed again after 2012.

With younger people priced out ever more, overseas buyers also increased and bought many homes, especially new builds as investments, but that has now turned the corner though with prices still too high for many in the UK, a fall is now underway in many places. 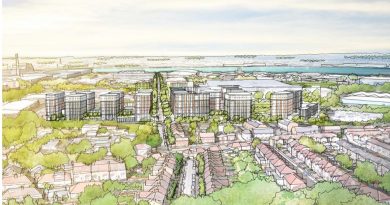 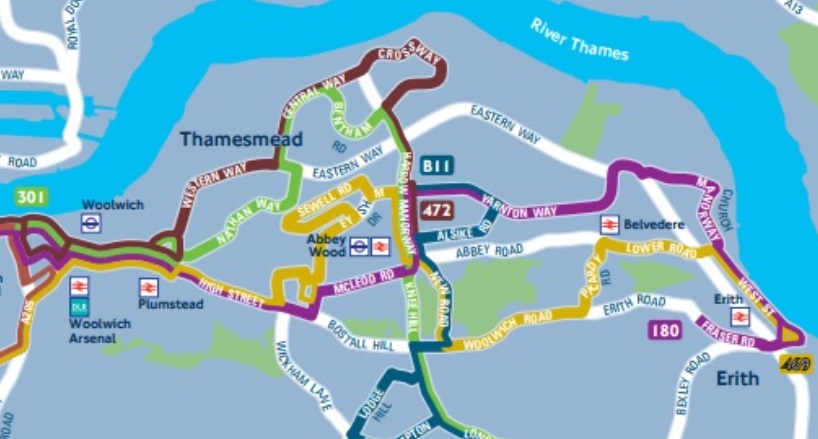