Has a DLR extension to Thamesmead just been confirmed?

Posted by fromthemurkydepths on October 29, 2018 2 Comments 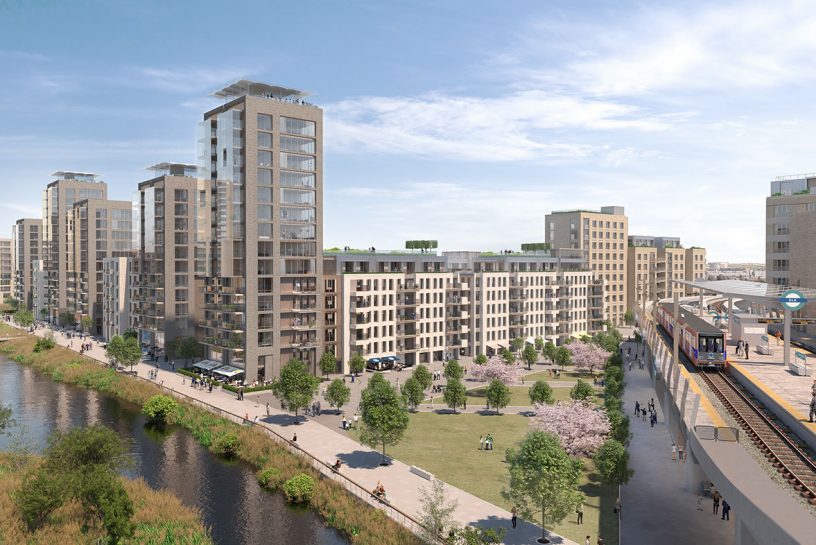 Has Chancellor Philip Hammond announced an extension of the DLR to Thamesmead in his budget to assist with building 19,000 homes? 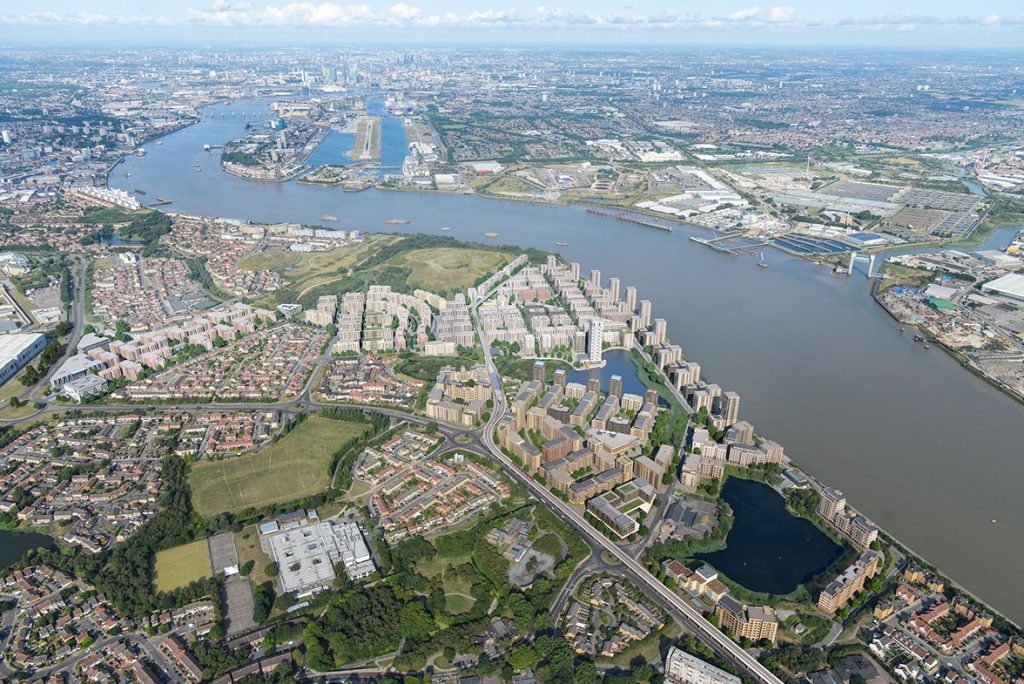 Areas around Tripcock Point have long been on the agenda for many more homes but transport links have been lacking.

The Chancellor just announced money for the DLR to assist with 19,000 new homes. One of the main DLR aspirations is to Thamesmead, and coincidentally that’s the rough number of homes planned. 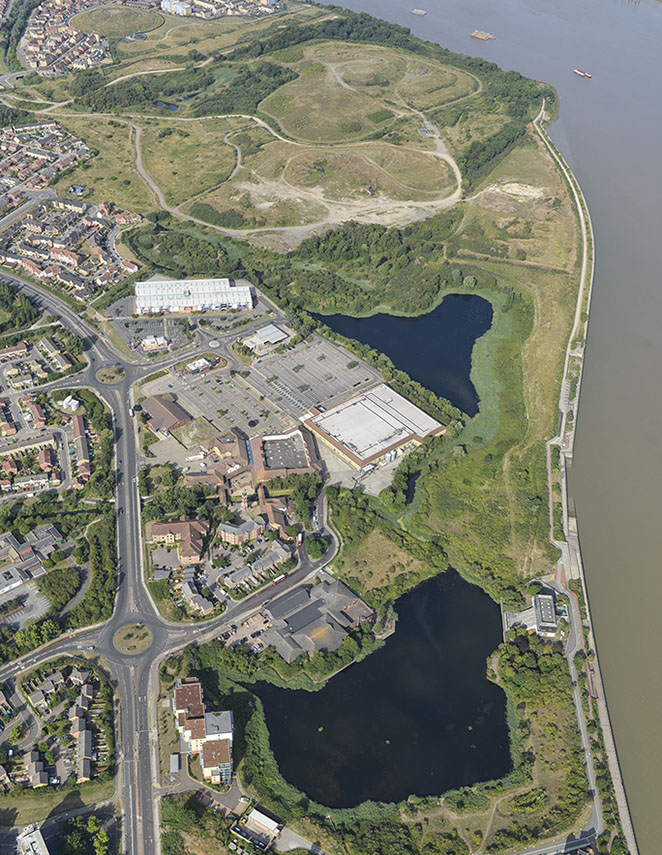 Peabody and Greenwich Council have been campaigning for the link.

Whilst any new public transport infrastructure is welcome, the DLR only reaching Thamesmead and not heading to Abbey Wood for quick Crossrail links will be a blow to many in Thamesmead if that indeed is what happens.

It’d still be quicker for many to go Abbey Wood then take the Elizabeth Line.

And the DLR offers less links north of the Thames compared to a London Overground extension from Barking Reach.

Anyway, this is all very early days. Let’s see the details later.