The first shops in an 85-unit shoping outlet village in Greenwich’s o2 will open on October 20th.

The new shopping centre is expected to attract vast numbers of shoppers by car, bus and Jubilee Line, yet has passed under the radar for many, with Ikea garnering far more attention. 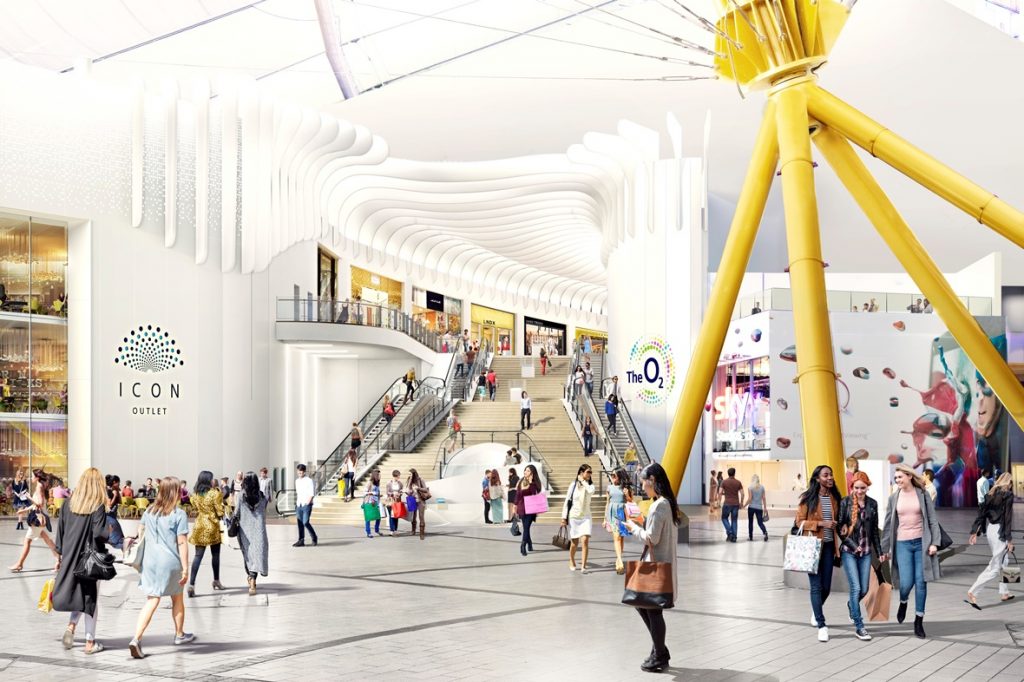 The first range of shops was announced in July.

Alongside 85 shops will be many new restaurants, cafés and bars, a 50,000 square foot cinema extension for Cineworld with eight more screens (covered here) and a 30,000 square foot trampoline park.

The centre will be heavily aimed at the Asian tourist market who travel miles to visit Bicester Village.

As noted many times, pressure on local transport will increase sharply. The opening coincides with a huge new school on the Peninsula which is expected to introduce much additional traffic with Ikea following in early 2019.

A new 4,400-capacity music and entertainment venue will then follow.

Jubilee Line expansion plans have been cut and bus routes to the Peninsula are also expected to be cut given TfL’s financial problems. The 472, for example, could see sizeable reductions.

Don’t even bother walking from the nearest Southeastern station. Public realm and streetscapes are dire.

Whilst all these new additions to the area will be appealing to many, the infrastructure supporting them lags way behind. 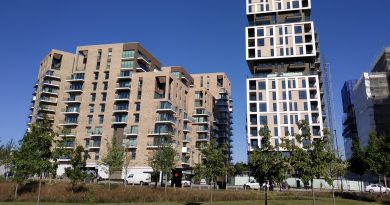 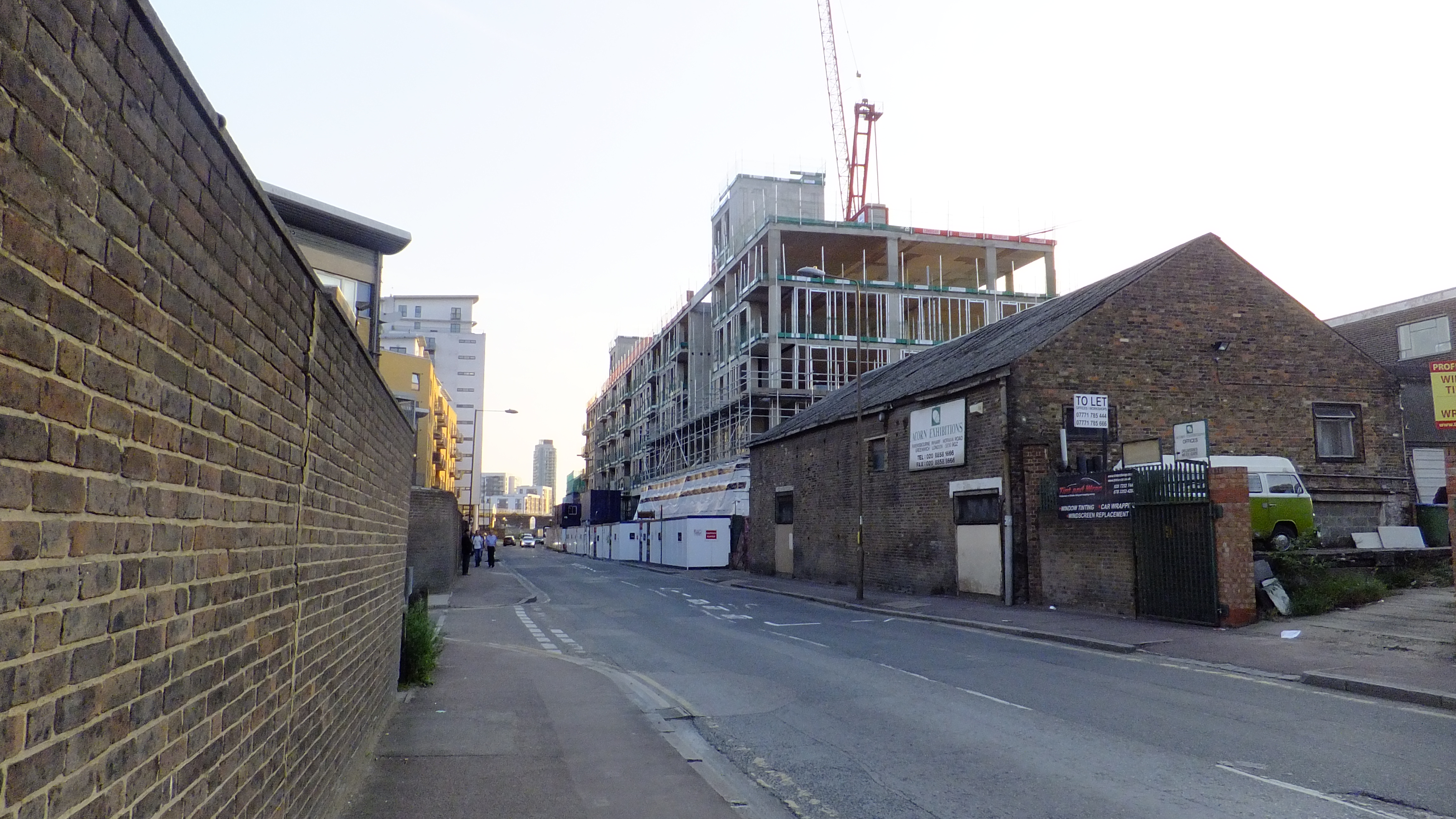