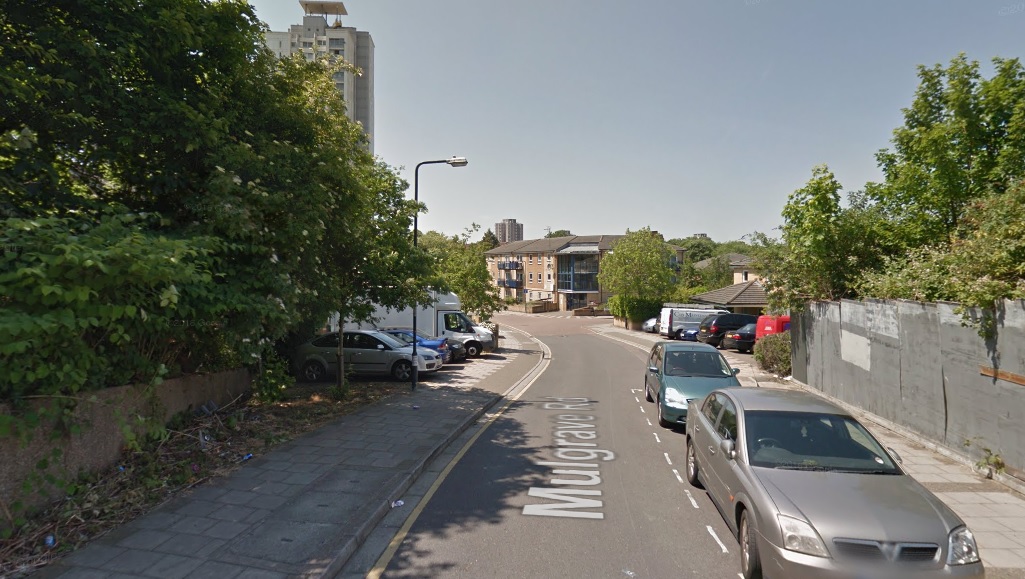 It appears a serious incident has occurred in Woolwich tonight. A woman who recently became a mother appears to have been shot according to reports.

Sorry to hear that a young lady has been shot in Mulgrave Road Woolwich today. If anyone has any information please call 101 and let the police know. The lady who was shot has recently had a baby. Thoughts are with her and her family at this time.

This incident occurred on Mulgrave Road – a short distance from a stabbing on Monday evening at Kingsmans Street.

And in addition to that, there are reports of an assault on Powis Street this afternoon.

Over the border in Lewisham borough the Met Police have initiated a Section 60 notice after a stabbing there yesterday:

A section 60 has been put in place following possible gang tensions in the Downham area. The wards subject to the section 60 will be:#Whitefoot#GrovePark#Downham#CatfordSouth#Bellingham
This will be in place until 0500 hours on 6th September. #69PL

Despite the recent increase in violent crime, the murder rate is still below much of the 1990s and 2000s yet is now beginning to rise quickly.

The Met Police have lost thousands of officers in recent years. The Home Office fund around 75% of policing costs and heavy cuts have originated there – much when George Osborne was Chancellor (now editing the Evening Standard and criticising rising crime) and Teresa May was Home Secretary.

1,000 officers are now being hired in London but the burden is falling on council tax payers rather than central government funding – a regressive way to fund services.

The question is will 1,000 new officers stem the tide – as other officers leave due to below inflation wage increases? And with further cuts from central Government planned in coming years, it’s not looking great.

Anyone with information can call 101 to assist.

If you enjoy the site, please consider donating via Patreon or Ko-Fo

One thought on “Reports that Woman shot in Woolwich tonight”