Plans to announce the next operator of the Southeastern franchise have hit problems. Apparently none of the bids are “compliant”.

Only three bidders are wanting to run the network, and all are possibly in trouble.

If we roll back a bit we see this is the latest in a long line of delays with the Southeastern franchise. The current franchise was awarded in 2006. It was a bit of a stinker in some ways. The Labour government ruled fares should rise by the RPI measure of inflation (which is always the highest) PLUS 3% on top each year. No plans to substantially upgrade Metro trains were present.

It was due to last six years with a two year possible extension, which the DfT awarded in March 2011 to March 2014.

This short term extension did not specify any real improvement in services or trains.

Unfortunately the DfT then cocked up the West Coast franchise from London to North West England and Scotland and were taken to court (this was before more recent problems on the East Coast line…) which put the next Southeastern franchise on hold. GoVia were then given another extension by the DfT in March 2014 until June 2018. Again, very little in the way of new or refurbished trains.

If you’re wondering why you are sitting in boiling trains every day that’s a fundamental reason. New trains or refurbishments only tend to happen when new franchises are awarded, and not with continual short term extensions due to DfT mistakes.

Southeastern do not own the trains. They’re leased, and the owners will not fund refurbishment without a clear future plan for stock in new franchises laid out by the DfT.

Anyway, you may have noticed June 2018 came and went. It was then extended to December 2018.

And then recently extended again to mid 2019.

And now even the announcement of the next franchise operator is delayed. The DfT have struggled to attract bids, and the franchise system is showing creaks nationwide. Still they refuse to permit transfer of Metro routes to TfL.

With so many recent franchises hitting serious problems the whole system is looking fragile. And because of that it’s believed bidders are reluctant to follow DfT specifications.

Specifications that already underestimated new homes in south east London and Kent by a huge amount. It could be bidders do not want to expand capacity to any great degree which will cause major issues given substantial home building plans by numerous parts of the network.

Ebbsfleet gets much attention but Bexley Council are planning 20,000+ homes alone in the north of the borough.

It could also be that bidders are reluctant to pay higher fees through new stock via leasing companies or upgrade existing trains.

The new franchise is appearing at just the wrong time. And given it could well run over 10 years, any award that is lacking will have very long term repercussions.

The franchise system is not flexible. The DfT previously awarded “no growth” franchises to Northern and Arriva Trains Wales. Passenger numbers did grow, but franchise commitments and economics were based on no growth so little new stock or services appeared.

All of this raises further questions of the franchise system which appears on life support. Yet Grayling is nothing if not an ideologue and the thought of changing his stance seems impossible.

It doesn’t appear to matter to Teresa May that his record is angering voters in many seats. He could anger many more before the next election.

Imposing a disastrous 10 year (at least) franchise will be remembered by many commuters and passengers. 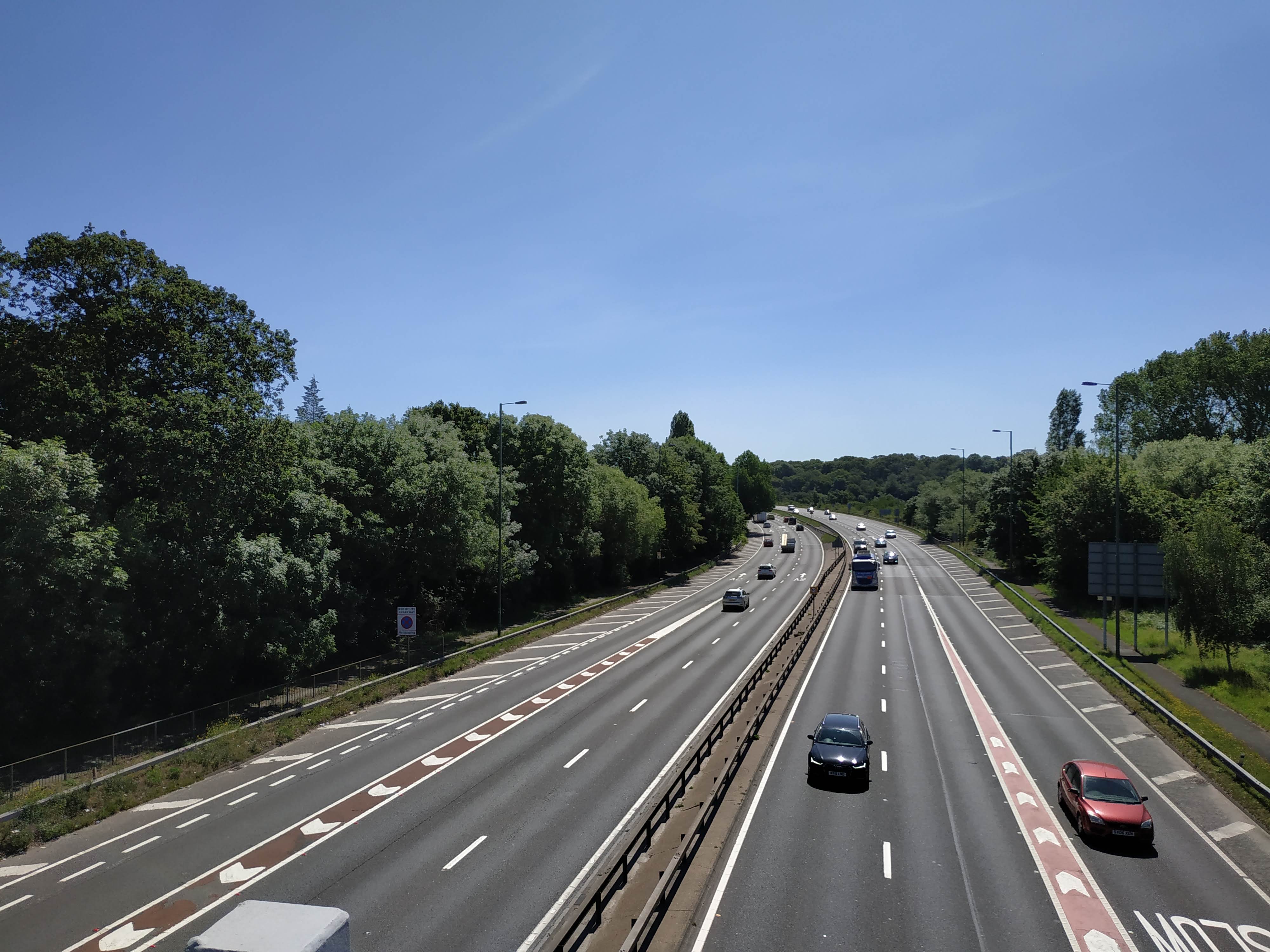