Posted by fromthemurkydepths on December 16, 2019 0 Comments 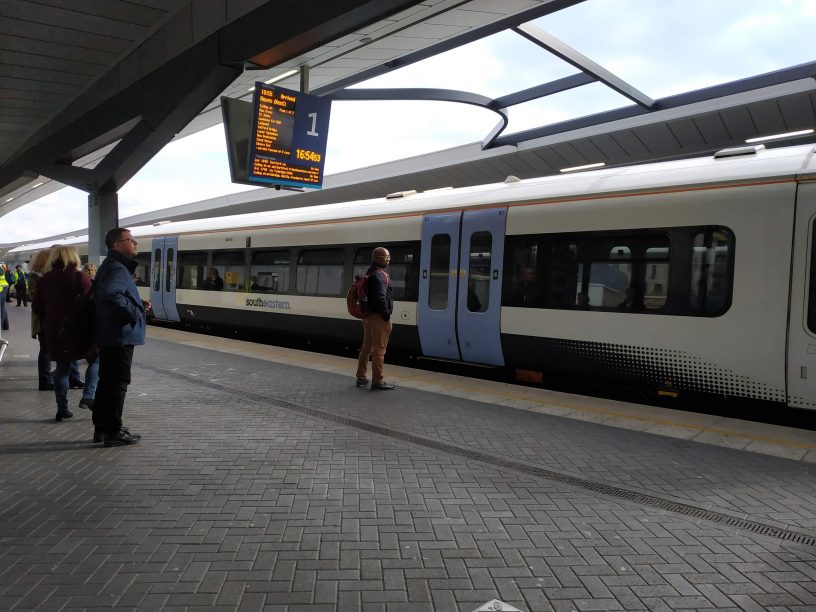 Trains to London Bridge will not run from some stations

There are delays across almost all Southeastern routes tonight after an electrical supply problem to the network.

The impact is being felt on suburban Metro lines as well as those heading long distance into Kent.

Southeastern state:  “we had reports of a Power Blip which brought some trains to a standstill. Looks like this may be a National Grid problem as it’s affected various Kent areas”

⚠️ #SEDisruption – Due to a problem with the electricity supply, some parts of the Southeastern Network are affected, this appears to be a Nationwide issue with the Power Network. Some trains may be delayed or cancelled as result. Check your journey here https://t.co/TVSItdWZ32