Did you know that Plumstead has a former power station? Not many do. Probably because the building is tucked away out of sight and unloved for many years. Yet it’s a listed building and will now see the most investment in decades.

The plan sees artist studios, a nursery, some food stalls (whether open to the public or not is unknown) and space for a market. It’ll be named the Plumstead Business Hub. 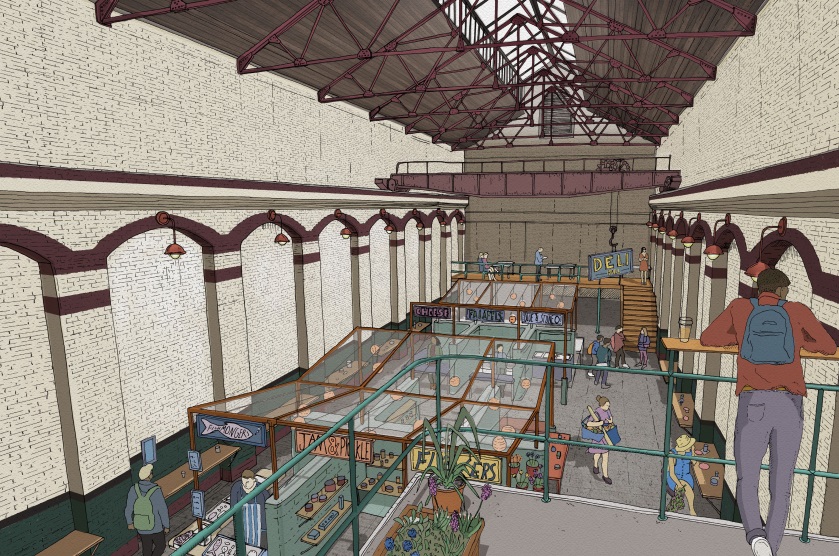 To reach the site you have to leave Plumstead High Street and walk down White Hart Road, pass numerous cars outside scrapyards and breakers yards then cross under the rail line. It’s pretty bleak.

Plumstead High Street will see improvements but White Hart Road needs them too. Very modest plans have been drawn up using the Community Infrastructure Fund, and as good as they are, are unlikely to be wide enough in scale to improve the link sufficiently.

The funding for the scheme comes from the recently announced Good Growth Fund. £2.5 million comes from the Mayor of London and GLA with Greenwich Council match-funding. 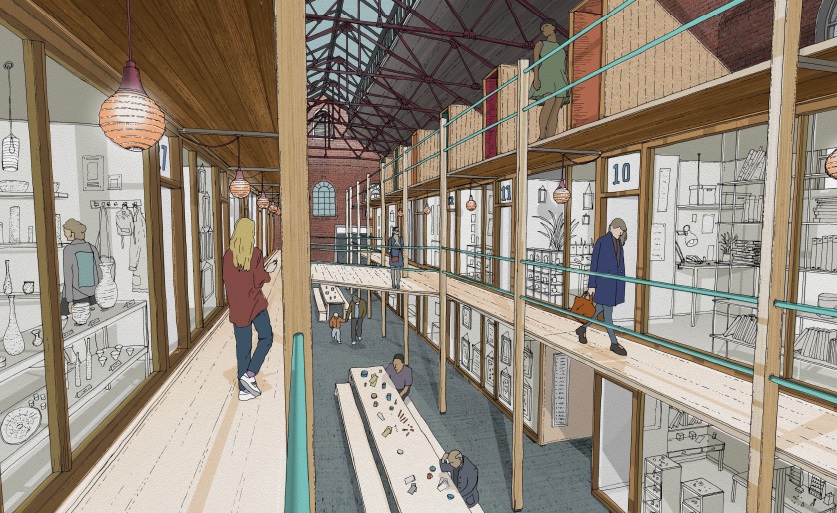 The £5 million pot also covers work on the High Street. There has been some concern since the announcement that the power station plan will see most cash whilst the long neglected High Street is again relegated to second place. It doesn’t seem to be the case.

Greenwich originally bid for £3 million from the GLA and Mayor and were awarded £2.5 million. They are NOT keeping their share at £3 million and have reduced it accordingly. It’s unfortunate they didn’t retain the same total or even increase by £500,000 to keep overall budgets the same.

Totals for the Business Hub and High Street

Out of initial plans for £6 million funding, £250,000 was to be spent drawing up plans for the power station site with work then beginning in 2019/20. £1.6 million was then to be spent on project construction.

£1.5 million in total was allocated to improving the High Street’s public realm (new paving, lighting, trees etc) with an equal amount from the GLA and Greenwich Council.

£645,000 was to be spent from the GLA on improving shopfronts with Greenwich Council adding in £64.5k.

Other costs took the total to £6 million.

That was the plan. Now £1 million has been reduced from the total budget what will be cut?

£5 million is still a great investment but something somewhere will be trimmed back.

On the subject of Plumstead High Street, £150,000 given by TfL last year to improve the area has not been spent this financial year as it was supposed to be. No one I’ve contacted has heard a thing about consultations. Did you hear or take part?

You can help support me in running the site and finding the time to research stories by donating at Patreon.com/TheMurkyDepths 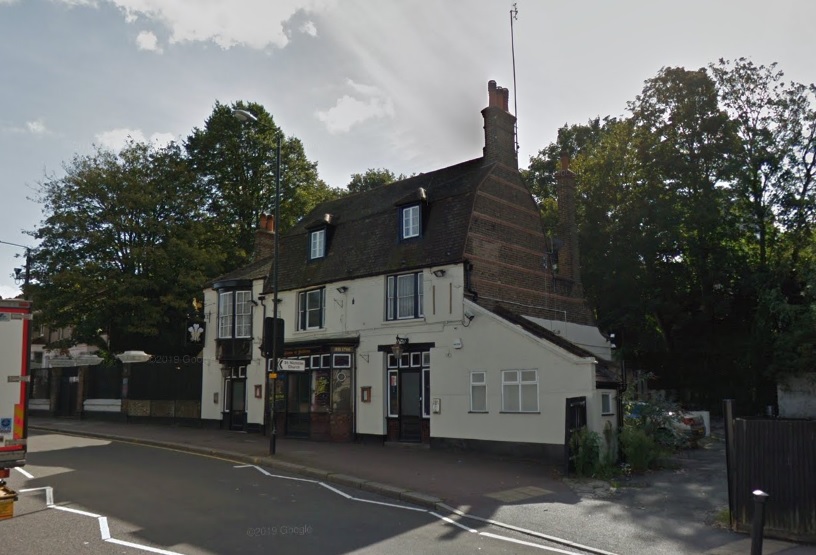