Last month I covered the importation of what seemed a curiously American phenomenon; the drive-thru coffee shop.

That post looked at Costa Coffee’s plans for a drive-thru in Greenwich.

Now there’s a plan in Belvedere for a Starbucks.

It’s in the recently built Belvedere Park development of 402 flats, a Travelodge hotel and pub. The development is pretty car-centric and this Starbucks continues that. 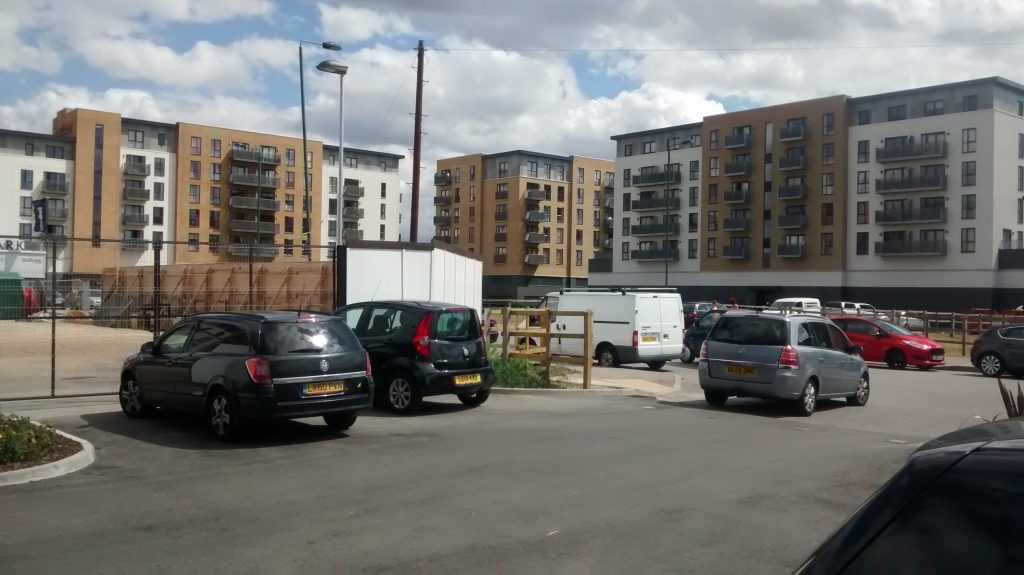 Starbucks on right from this angle. Pub is behind.

Bexley Council would probably prefer any unit to include residential above given their new found push for increased home building, but they’ve approved this plan. 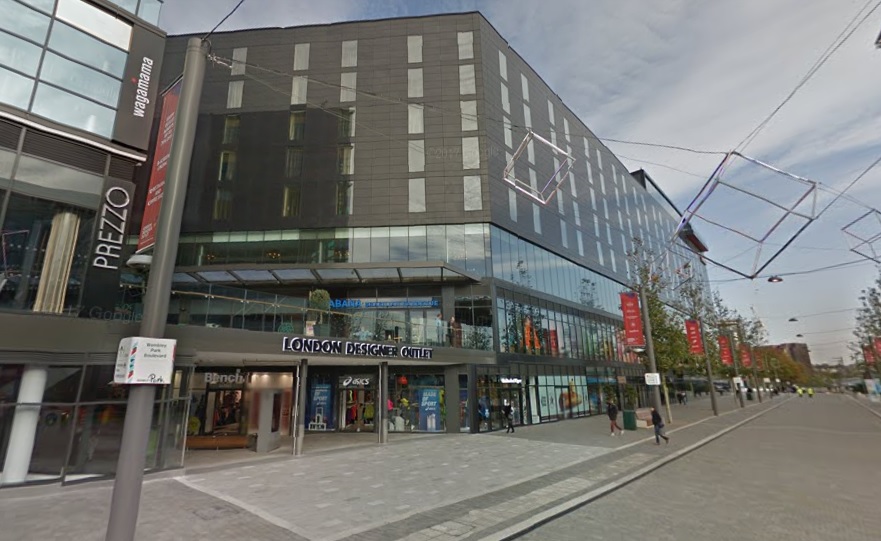 In the recently adopted Growth Strategy, Bexley Council have plans for 8,000 homes in Belvedere and a retail outlet village. Presumably the outlet village would not be retail sheds given the need for homes and be along the lines of Wembley’s retail park.

Wembley’s shopping area would also be an ideal model for Charlton in coming years. Good public space and high density housing above retail.

The above pic doesn’t show it, but a visit a couple of months ago saw tables along the street and the entire area was alive with people enjoying themselves eating, drinking and many families playing. A huge contrast to car-park dominated retail parks.