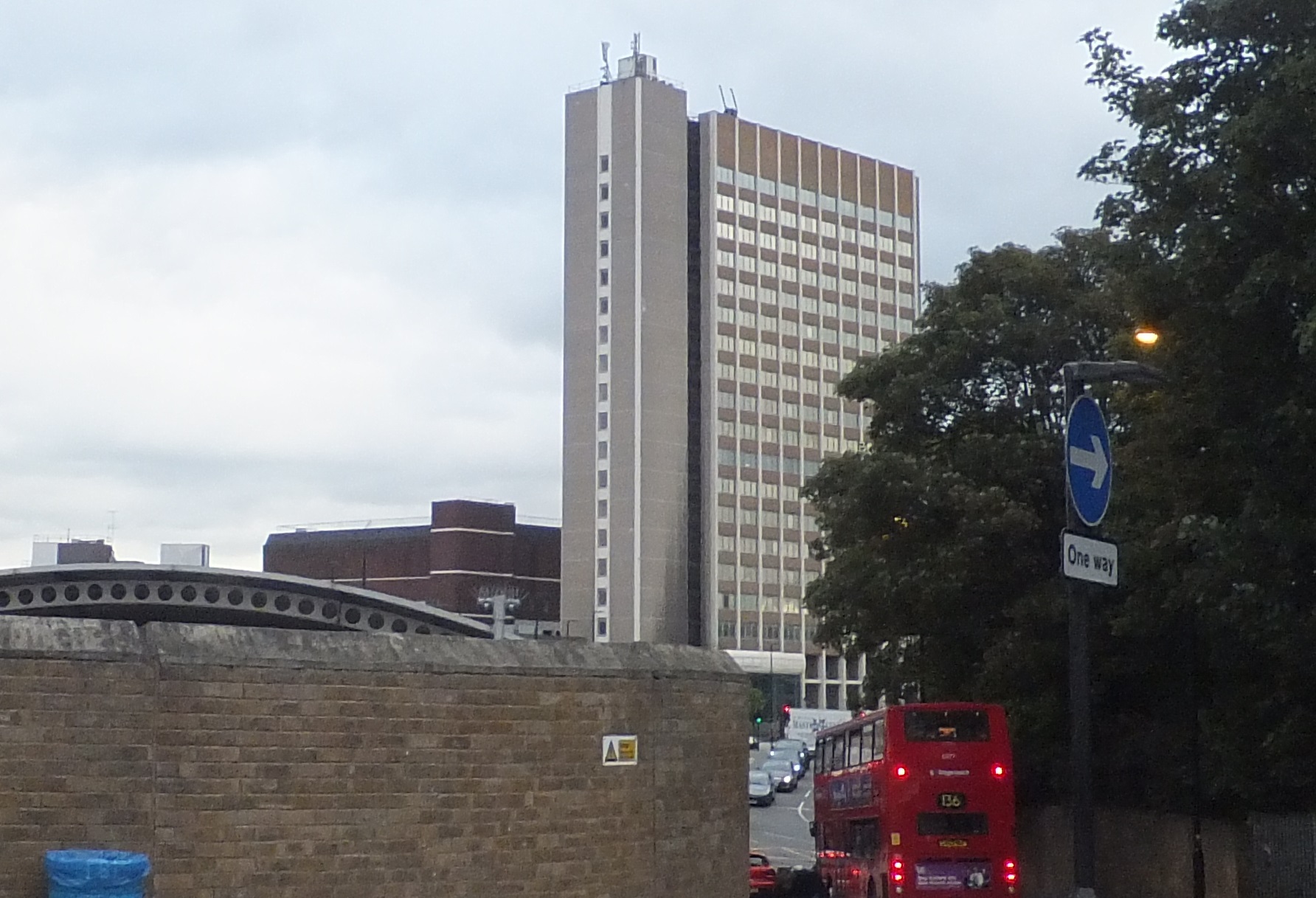 Once again plans have been submitted to Lewisham Council to convert the former Citibank office tower to flats. It’s the third such submission and previous applications were successful. This time around there’s 237 flats planned.

You can then cycle around the congested new road layout with almost no new cycle lanes despite wide paving.

Some of the submitted documents are pretty outdated. They show the roundabout by the station which hasn’t existed for a couple of years.

If, and it’s a big if, this plan does proceed when others havn’t it joins a large number of residential towers in Lewisham, and will be the furthest south given its location beside Lewisham shopping centre. 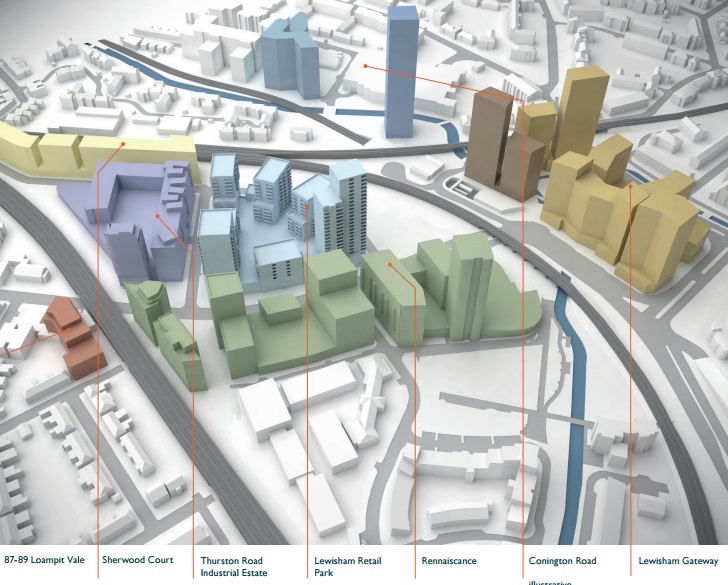 The above image shows some developments around the station but excludes a 30-storey tower plan submitted on the Carpetright site, which was covered here.

The architects appear to have only studied the grey options when choosing cladding. 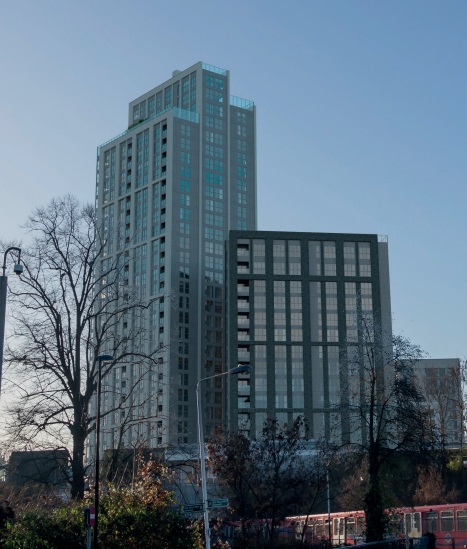 If the conversion of Lewisham House does proceed, will other residential tower plans spread south to join it in the area along with a possible shopping centre redevelopment?

Transport for London may have one or two things to say. They recently requested that a 34-storey tower planned by Meyer Homes beside Tesco not be occupied until extra DLR trains arrive in 2022 (at the earliest).

The planning reference for Lewisham House is DC/17/105087. You can search by clicking here. 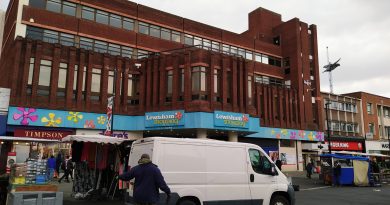 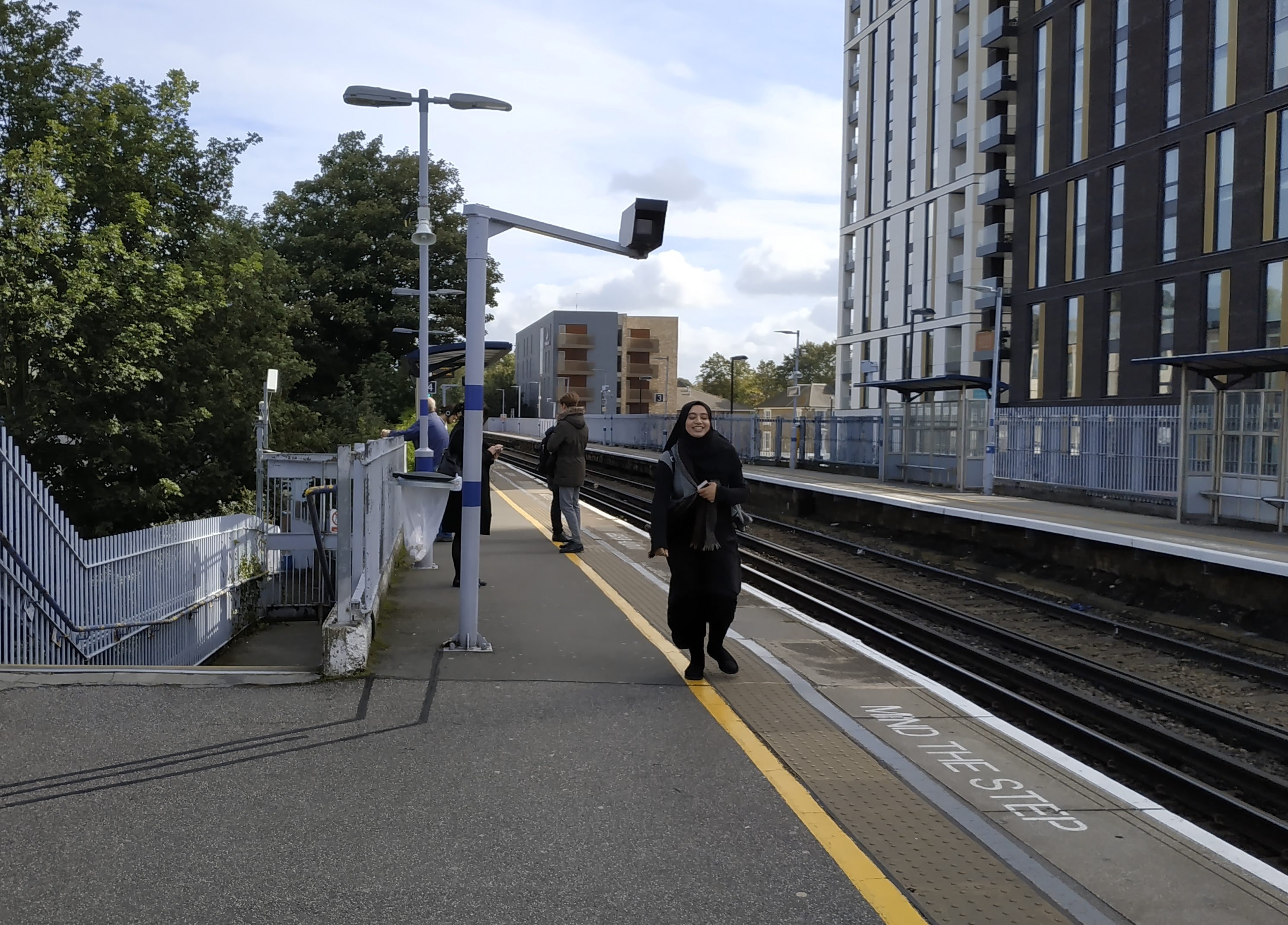