So then. Yet another trip on a “refurbished” Southeastern train and another filthy interior. Sorry if this is retreading covered ground after the “refurbishment” program was highlighted on here a few weeks ago. Yet every trip reminds once again how run-down and decrepit these trains are becoming.

On my latest trip the state of the carriage was something that wouldn’t be accepted in many places. Firstly, there was swastika etched on the back of a seat in front which despite an attempt to cover was clear to see. Given the state of these things it wasn’t even a surprise.

Etched seats are not alone. The windows are the same. All over.

Maybe some station staffing and staff on-board would help prevent it. But there just aren’t staff at many stations and none on trains.

By the way, I’m not referencing the usual strewn copies of the Evening Standards but more embedded issues which get progressively worse. Every surface is scratched, scruffy, filthy  or damaged.

It’s all a massive missed opportunity. Southeastern Metro lines should be a far more appealing prospect, especially off-peak, to lessen the load on congested roads. 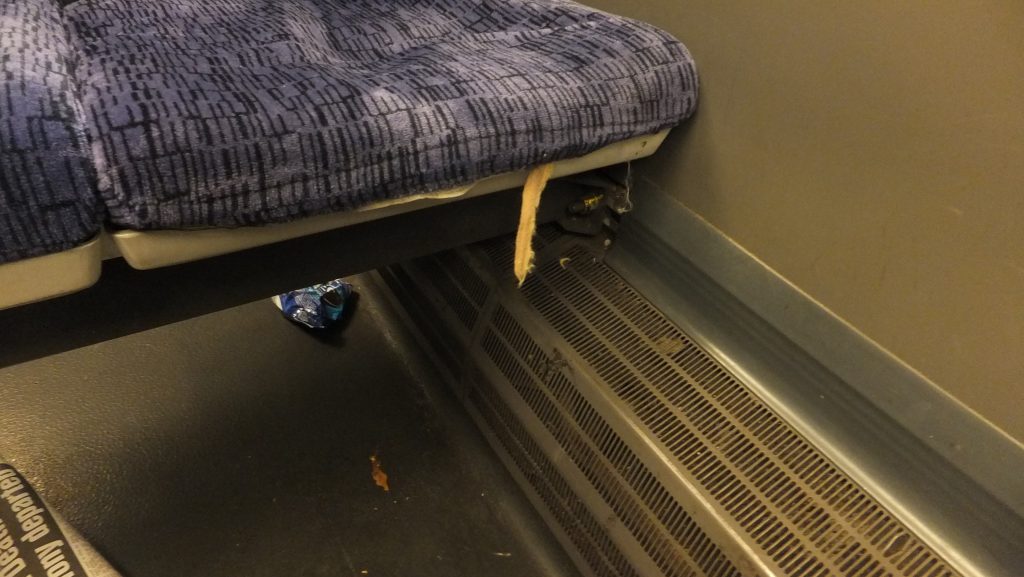 But many won’t travel on these given the mess they are. It isn’t going to tempt people from cars given the experience is miserable.

Leaving these carriages often induces a feeling of needing a shower, sharpish.

This isn’t some grass is greener rant. For my sins I frequently use many different trains in London (and across the UK) across many different franchises and these trains are down there with the very worst in terms of interior feel and appearance. Very few areas have been left to use carriages in such poor condition.

It was also using trains all over London that highlighted how Southeastern passengers are paying more for identical trips which adds insult to injury.

It’s quite common in most places for trains to get a thorough refurb after 10-20 years. These trains are now 25 years old and have never seen any of any real thoroughness.

Routine work just seems absent. Chewing gum is stuck in panels for days as well as ground into many seats, and many of those same seats are loose and threadbare with interior parts filthy such as the floor mounted heaters.

The last trip taken had a swastika scratched in front, chewing gums stuck on seats to the left as well as in panels (as seen below) and many scratched windows. Yes, much of this is due to selfish passengers but with pretty much no staff at off-peak times either on trains or stations who is going to take action against it?

You can forget modal shift with internal appearance as bad as these trains. Yep, chewing gum can and does get left on all many of trains and buses, but the sheer amount is noticeable on seats and amongst scratched and badly fitted panels. 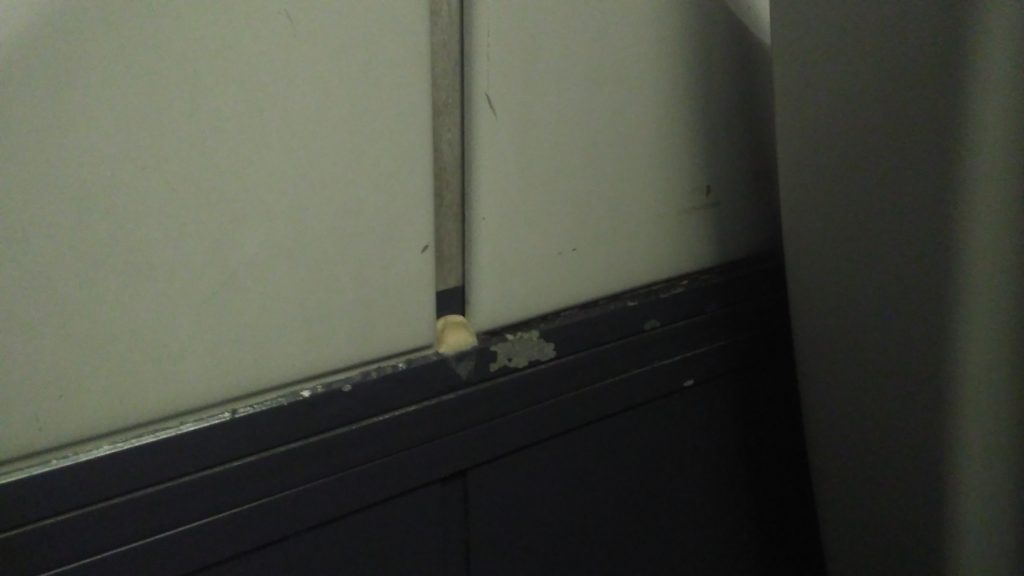 Its not just vandalism. Why have they been allowed to get so bad?

One fundamental reason is the mess of franchising. The very system that Transport Secretary Chris Grayling has fought so hard to preserve.

The Department for Transport made serious errors with the West Coat franchise award back in 2012 that resulted in court action, which then meant other franchises awards were put on hold and granted a short-term extension to many franchises including Southeastern, then another, and then another. Each time there was no specification given to comprehensively refurbish these trains.

Don’t expect Southeastern to do it when any investment may not recoup returns, especially when they had no idea how long they were to be running the service. And they don’t own the trains as many believe. They lease, and whoever wins the next franchise will continue to lease them, either short or long term.

In a franchise system the operator is a private company. Their job is to make money. They can’t be blamed for not being a charity.

Ultimately it has meant no real long term planning or investment. And the best anyone can now hope for? Maybe some new trains in about four to five years. 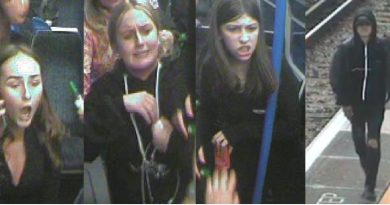 16 thoughts on “The continuing decline of Southeastern trains”