Developers Muse have announced a new consultation into plans for hundreds of homes on a site directly in front of Lewisham station as part of the Lewisham Gateway scheme. Previous plans were rejected for featuring no “affordable” housing.

There isn’t much to go on yet, though what we can see gives pause for thought. It’s not the possibility of towers up to 34-stories that grabs the attention at first but huge, slab-like blocks lining the road.

TfL are worried about the effect of Lewisham developments on the DLR and have asked that another tower of 34-stories not proceed until additional DLR trains arrive in five years time.

Why it’s taken this long to realise is a mystery. This site has covered housing plans for years and associated transport pressure. There’s a severe housing shortage and delaying schemes for at least five years is far from ideal due to poor transport planning and budget cuts.

Just west of the station there are plans for more high-density homes (525 to be exact) which were approved in October. More info on these can be seen here.

TfL’s budget was severely hampered by George Osborne in his last budget when he cut funding by £700 million. He now edits the Evening Standard which frequently criticises transport services in London. As the Americans say, go figure.

And Mayor Sadiq Khan’s fare freeze has exacerbated issues, though with London having some of the world’s most expensive public transport fares it’s understandable yet has added to the funding gap.

It does raise issues of future funding. Should everyone under 18 or over 60 continue receiving blanket free transport on buses and other modes or transport where eligible in London? Is it fair that a 25 year old in London on minimum wage has to pay extremely expensive transport fares whilst finding money for very high rents when a wealthy 60 year gets free travel?

As for the Lewisham plans, you can attend consultation events here: 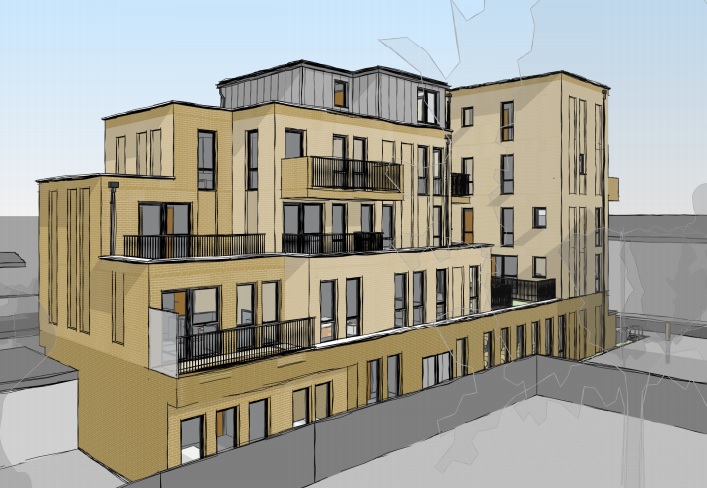 3 thoughts on “Revisions made to Lewisham Gateway tower plan”