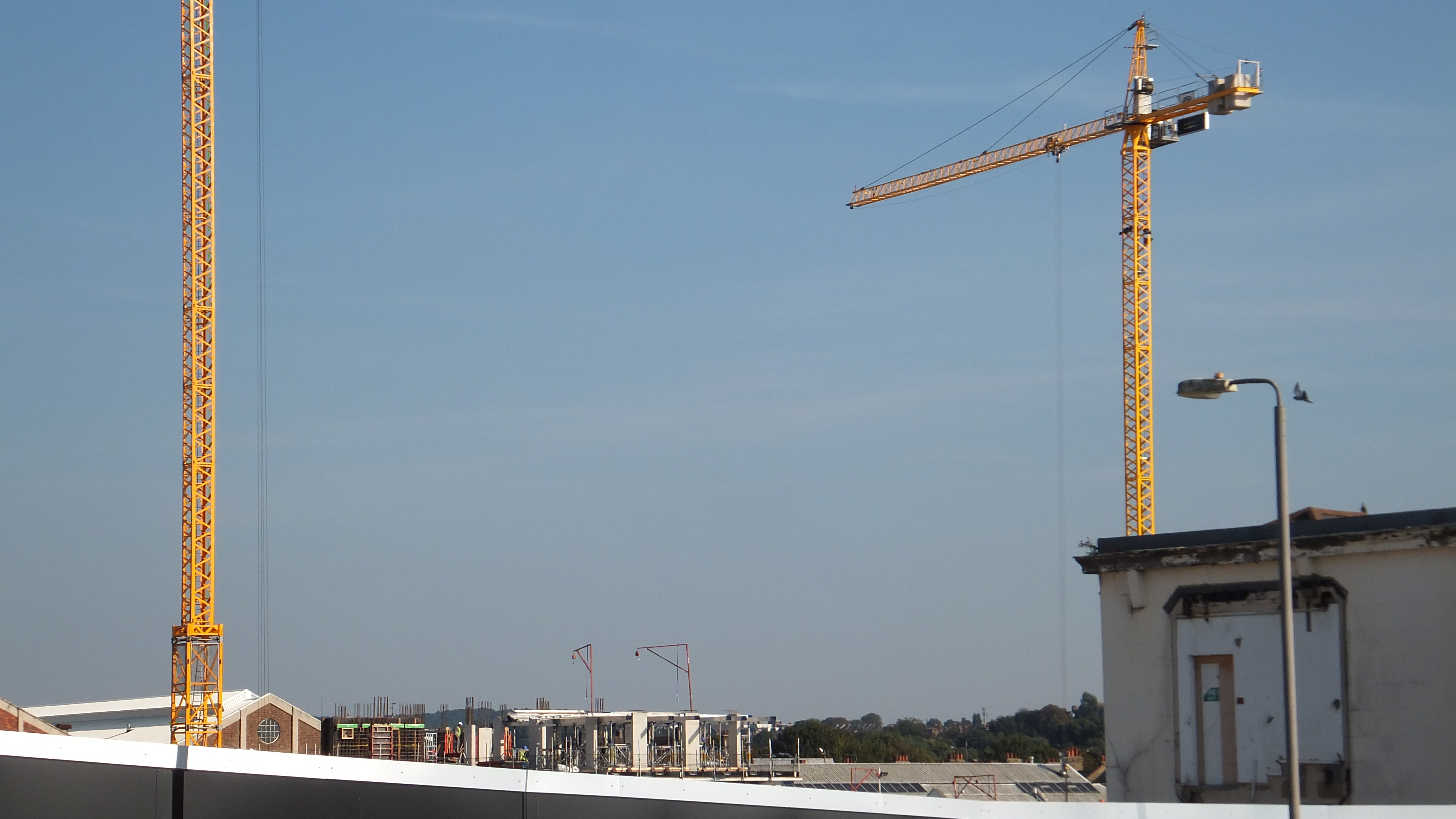 Greenwich Council have just released a press statement apologising for mistakes that will lead to yet another bookies opening on Plumstead High Street. They’ve done so after failing to submit evidence at the appeal from William Hill. Not only will this now cost taxpayers who have to fund costs but not submitting evidence also means losing power over opening times and external appearance. The apology is all very weak and gives little confidence things will change. It skirts and ignores important issues.

Firstly the apology focuses on mistakes made at the appeal where they submitted no evidence to support the initial decision. Yet there were also mistakes made during the application let alone the appeal, as the Planning Inspectorate noted. This gives the impression they did all they could with the first applications. As we’ll see, this is just not true.

They didn’t just fail to defend their position robustly at the appeal but during the prior application. The Inspectorate noted “serious misgivings” about it. Greenwich say they objected, which is true, but what good is it when they based it on a survey report which they never produced despite numerous requests?

Greenwich Council Deputy Leader Dan Thorpe, in charge of the Planning Department as well as Regeneration, went all Monty Burns and had earlier tried to pass the loss of the appeal as those damn unelected bureaucrats over in Bristol overdoing the good work of the council. The reality is quite different given systemic Greenwich Council failures.

“Failing to produce any evidence”

Greenwich Council claimed a town centre survey was behind the first refusal. Yet they never provided any evidence of it at the initial decision stage or appeal. This is pretty withering stuff where the Inspector wonders whether it even exists:

When this is combined with numerous other issues over money and funds we have to wonder how deep the rot goes. For example, have Greenwich been so poor at winning external funding bids to improve Town Centres due to similar incompetence? If they do not reply to numerous emails on such an important issue, nor present evidence, it leads to big suspicion on the capability to win funds.

Whilst Lewisham Council win millions for equivalent town centres like Deptford, Greenwich Council are losers almost every time for places like Plumstead. Where money does come in it’s usually because an external party is leading it e.g. Peabody. Other authorities win off their own back as well as with external partners aiding with bids.

Bexley Council won £16 million for Erith town centre through a variety of bids:

“In 2015, the regeneration team applied for funding to facilitate regeneration and growth in Erith. Three separate but linked bids were submitted to the GLA Growing Places fund, GLA London Regeneration Fund and TfL Major Schemes. The total bid value is in the region of £16 million with match funding bringing the total to nearly £20m.”

Cuts from Central Government have hit hard so they should be utilising every possible way to raise money elsewhere. Not letting £9 million, for example, slip through their fingers due to years of failure with parking enforcement.

The more one looks, the more questions arise on funding in numerous areas. And who is ever held accountable? Given this goes on for many years apparently no one. 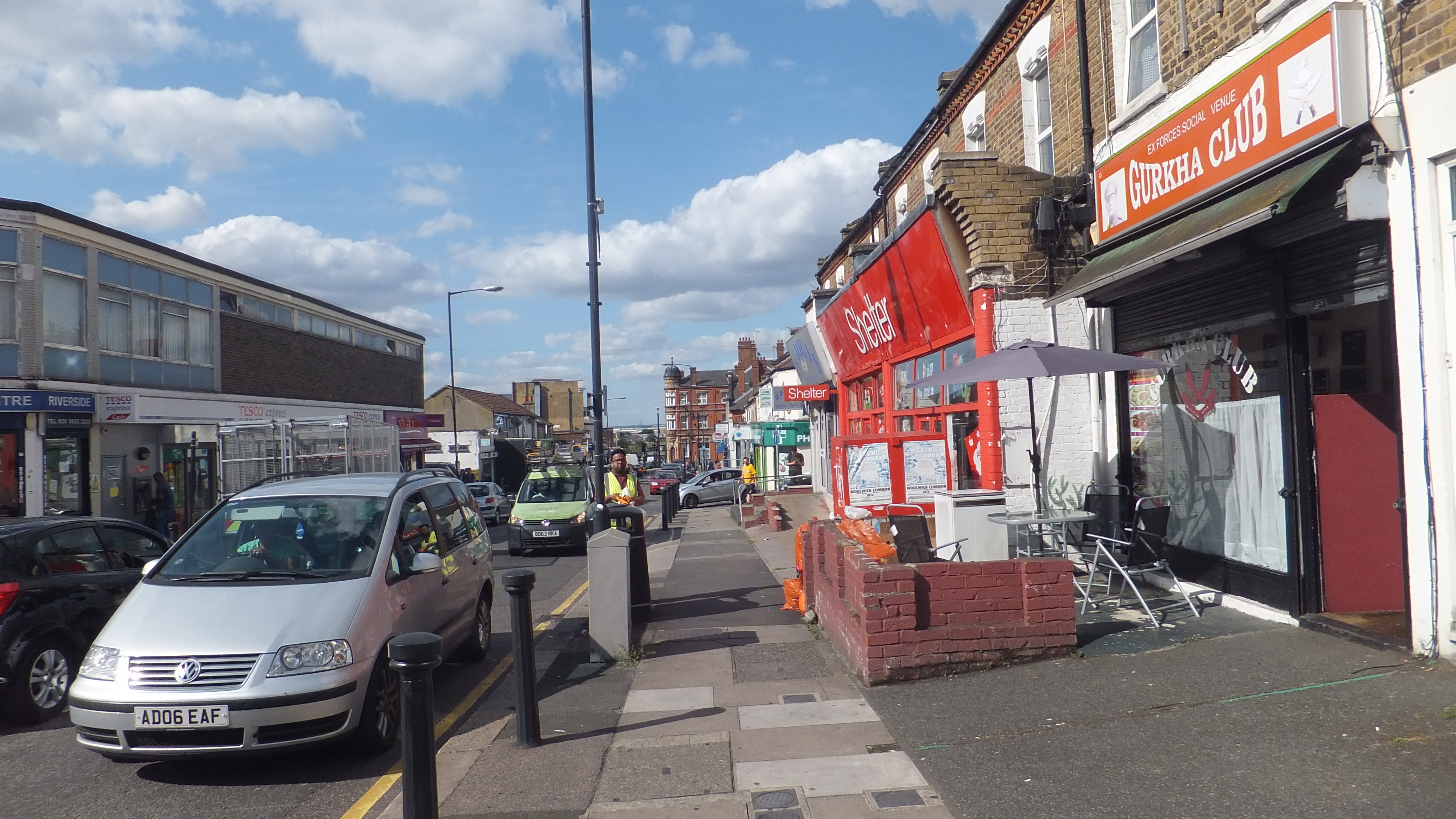