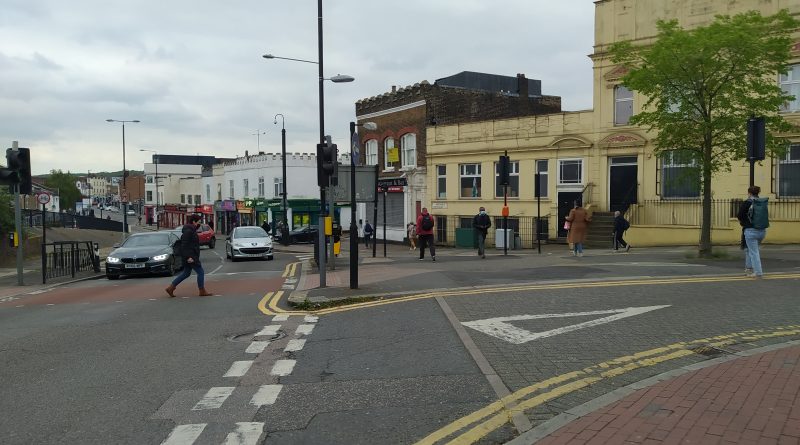 Police are appealing for witnesses after two men were stabbed overnight on Plumstead High Street.

Police state they were called around 1:30am.

“Officers attended the scene along with ambulance service colleagues. They located two men, aged 21 and 23 years, who were suffering from stab injuries.

Both were taken to hospital. Although neither is believed to be in a life-threatening condition, the younger man’s injuries have been assessed as potentially life-changing.

A crime scene remains in place. There have been no arrests in connection with this incident. Enquiries into the circumstances are under way led by officers from the Met’s South East CID.

Anyone who witnessed the incident or has information that may assist police is asked to call 101, ref 501/29may, or to remain anonymous contact Crimestoppers.” 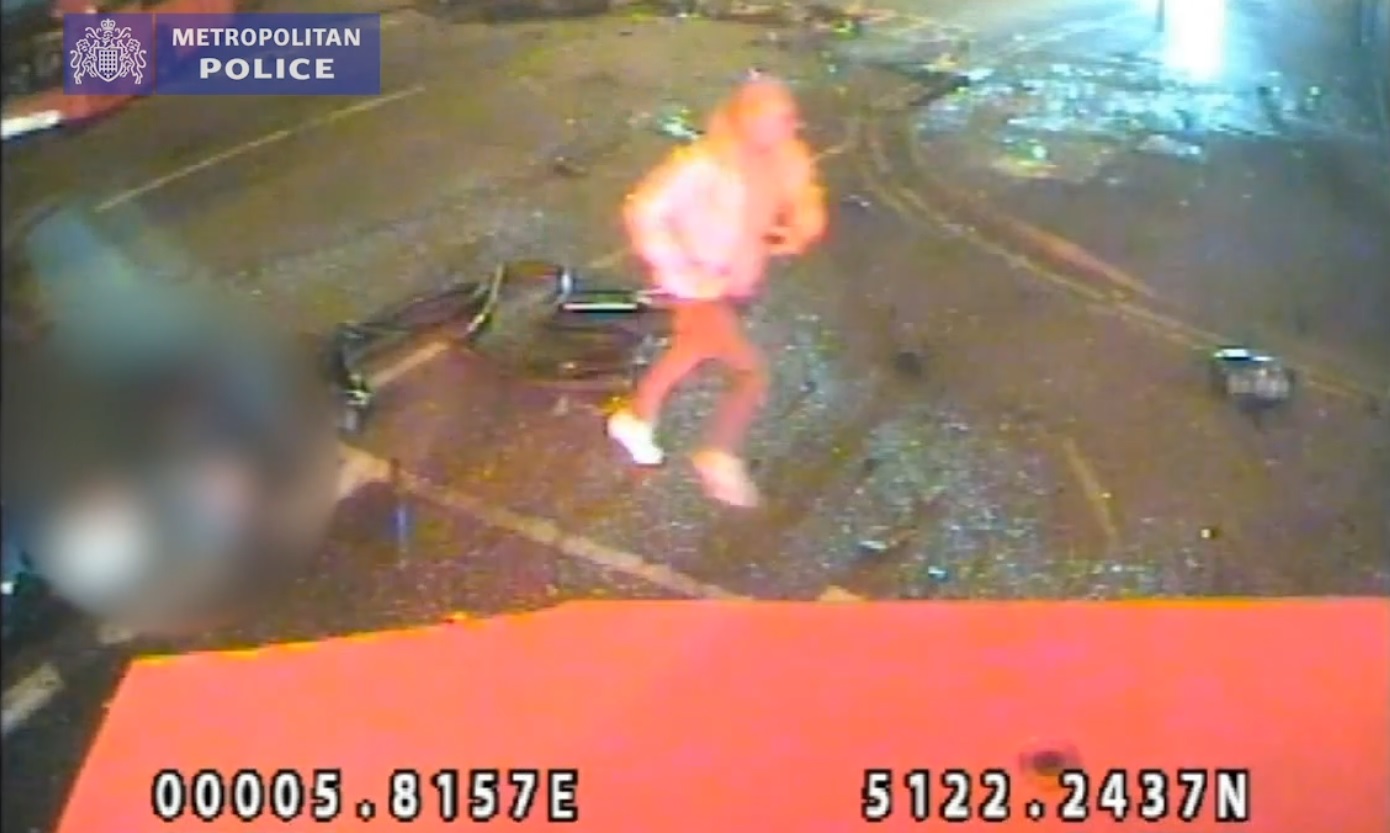 One thought on “Two men stabbed on Plumstead High Street”